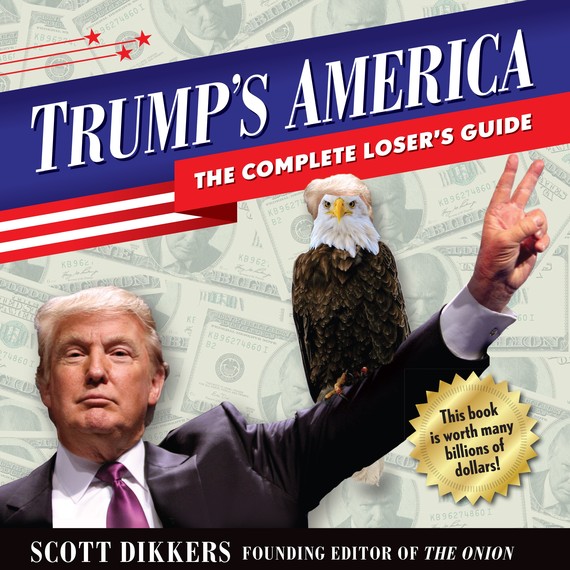 While I find it truly remarkable that Donald Trump is the republican nominee for President of the United States, I think it's even more amazing that Scott Dikkers is not a household name. Dikkers is the founding editor of The Onion, and a brilliant satirist who has written Trump's America - The Complete Loser's Guide.

I spoke with Dikkers on the phone recently and asked him why he decided to write a book about Donald Trump.

"A big thing was happening in America and people were supporting it. Trump was tapping into some inherent human need for authoritarian leaders and as a satirist I needed to comment on it." -- Scott Dikkers

Dikkers had felt that although satiric pieces had been written about Trump, no one had really "tackled the subject with the proper diligence," so he set out to write a big, definitive comprehensive takedown of Trump and the result is laugh-out-loud funny.

The book begins with Trump's early life and quickly moves on to his "presidency." There are sections on the Military ("Are these the biggest missiles we have?"), the Environment ("Hippie crap"), Science ("If Einstein was so smart, why wasn't he rich?"), all loaded with sensational graphics that really help sell the jokes. Page fourteen showcases a Trump birth certificate with Time of birth listed as "Midday power lunch" and Skin color as "Orange".

Much of what has been written and said about Trump is angry and often mean spirited, but Dikkers work is so funny he doesn't need to go that route. He's got Trump's voice down perfectly as illustrated on with a page that covers 15 Ways The State Of The Union Could Turn A Profit. (Product placement, concessions, unrated version) I found the page on Trump's Presidential Ring (6 pounds) particularly amusing and also love that the presidential limousine will be replaced by a military style "chariot." Specifics on Trump's health care plan include: "it's something wonderful," "better than Obamacare" and "so great." Another favorite page is How Trump Would have Won Every Major American War In Three Days Or Less.

"There's plenty of truth, but not a lot of facts." -- Scott Dikkers

Whether you love Trump, hate him or haven't decided yet, Trump's America - The Complete Loser's Guide is a must read! 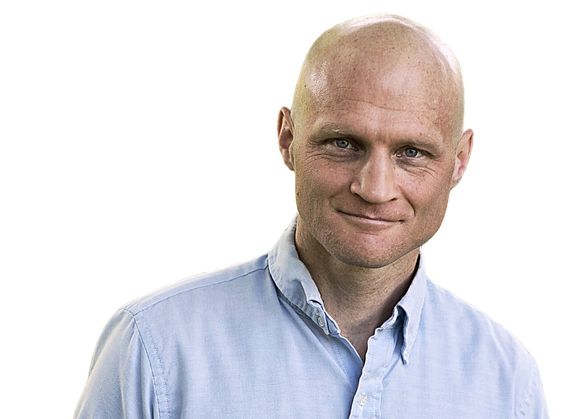