White House Homeland Security Adviser Thomas Bossert appeared on ABC’s “This Week” Sunday, where he was supposed to talk about national security concerns. But then President Donald Trump tweeted about beating up journalists, so of course journalists wanted to ask about that.

The look on Bossert’s face as he watches, for the first time, a repurposed video clip of Trump beating up a guy with the CNN logo superimposed over his head ranges from somewhat horrified to mildly amused.

NEW: Homeland Security Adviser Thomas Bossert on Trump's CNN tweet: "No one would perceive that as a threat. I hope they don't." #ThisWeek pic.twitter.com/BfrWWt7buM

But he argues that the video is fair since, “there’s a lot of cable news shows that reach directly into hundreds of thousands of viewers, and they’re really not always very fair to the president.”

“So I’m proud of the president for developing a Twitter and a social media platform where he can talk directly to the American people,” Bossert said. “In fact, he’s the most genuine president and the most non-politician president that we’ve seen in my lifetime. And he’s demonstrated ― whatever the content of that particular tweet is or any tweet ― he’s demonstrated a genuine ability to communicate to the people.”

“I think that no one would perceive that as a threat. I hope they don’t,” he continues, ignoring the fact that reporters regularly receive threats of violence and have very recently been assaulted on the job.

Trump is justified in tweeting that, Bossert said, because “I do think that he’s beaten up in a way on cable platforms that he has a right to respond to.” 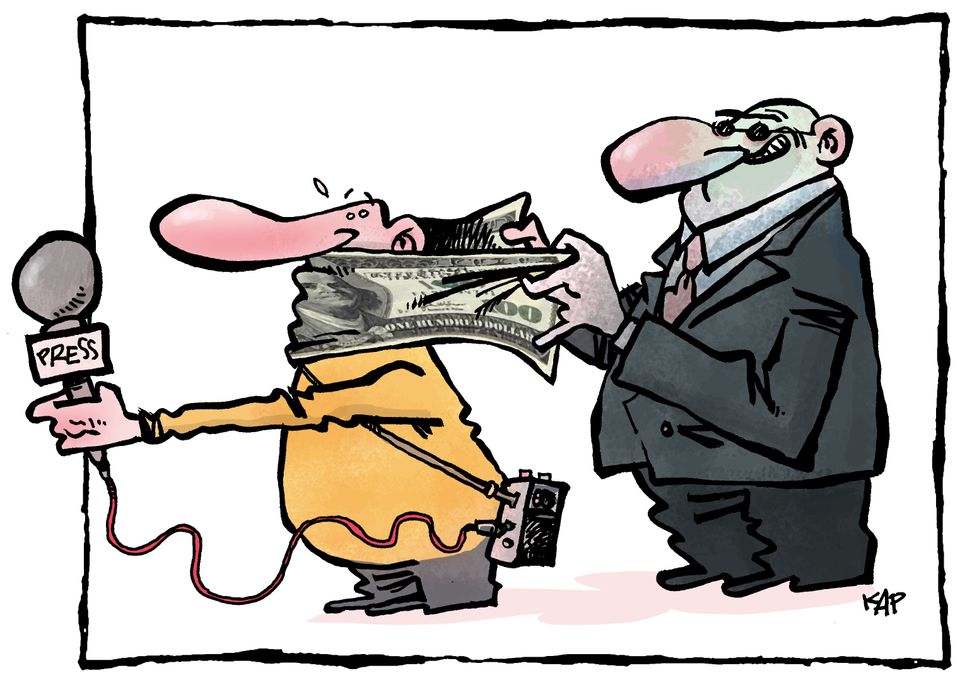