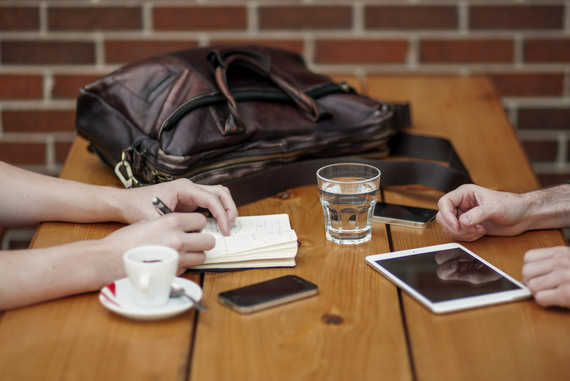 Chances are, you've already made thousands of decisions today. Researchers at Cornell University estimate that you make an average of 221 decisions a day on food alone! But what happens when a group of decision-makers get in a room to make a decision together? Gridlock, lobbying, analysis paralysis, jockeying for power, hurt feelings, cliques, and heated tempers. How is it that as adults who make thousands of decisions a day, we struggle with making decisions that will serve the central missions of our organizations?

The truth is: we're using old-fashioned tools to make group decisions. Many groups settle into a pattern of endless meetings to move decision-making forward. Too often, we leave with more questions than we had before and little idea of how the work was moved forward, what decisions were made, what's next, and who is accountable. The monetary cost of these meetings is extraordinary. There is actually a Harvard Business School app that will help you estimate the monetary impact of meetings.

The Risks of Delayed Decision-Making

The decisions we don't make, and the time we waste in not making them, end up delaying necessary support for our employees and end users. Delays like these reverberate throughout our organizations. One school district I was working with shared that their teacher recognition program was running two years behind, meaning teachers received their five-year gift and letter of recognition on their seventh anniversaries. Why? Because there wasn't enough capacity to support this program among other priorities, but no one was willing to end the program. What is the impact of this type of ineffectiveness on the culture of an organization? What is the message when a meaningful gesture is reduced to a joke because of inefficiencies and an inability to change?

The good news is that we're not stuck with the decision-making delays and quagmires we've come to tolerate and even accept. I recommend that organizations adopt new decision-making model. The model is called "safe enough to try," and it empowers teams to take action. "Safe enough to try" is a learn-by-doing approach that treats decision-making more like practicing a sport, than a spectator pastime. When we learn to make decisions quickly--with the right information, by the right people, with the right levels of risk--we can build momentum and create a sense of possibility.

The first step to transitioning to a "safe enough to try" decision model is to change the way we speak about decisions. Changing language can be a very powerful and accessible way to begin making the shift. What's more, it takes zero resources, and it's something that you can start regardless of your title or tenure in an organization. Here are a few simple language changes to get you started:

Ultimately, organizations who embrace "safe enough to try" enjoy a greater sense of being alive. As you make smaller decisions regularly, you will build confidence in your ability to make smart decisions. This practice will increase your fluency and decision-making muscles. As you create a list of accomplishments, new projects and big decisions will not seem as daunting. These successes will allow you to push yourself and your organization to new levels of achievement through heightened awareness of new information, increased responsiveness to making decisions, and confidence that you are moving in the right direction.

This article is an edited excerpt from Alexis's book, tentatively titled "The New School Rules: 6 Building Blocks for Thriving Schools and School Districts" The book is planned for release in Fall of 2017 by Corwin Publishing. Follow Alexis on Twitter for updates @Gonza2ax.

Alexis Gonzales-Black is a Principal Designer at the global design firm IDEO with experience designing and implementing new organizational models at some of the world's most admired organizations. 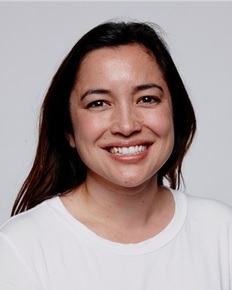