The quake struck roughly 42 miles west-southwest of Kirakira, the provincial capital of the Solomon Islands’ Makira-Ulawa province, according to the U.S. Geological Survey.

A series of tsunami warnings, including for the Solomon Islands and Papua New Guinea, came and went with little reported wave action.

“The tsunami threat has now largely passed,” the Pacific Tsunami Warning Center said in a final update, adding that “minor sea fluctuations” of up to 1 foot above and below the normal tide could continue over the next few hours.

Sea level gauges showed that the largest observed wave was less than half a foot high, near the Solomon Islands’ capital of Honiara on the northwestern coast of Guadalcanal Island, according to the report.

There were no immediate reports of damage or casualties. Power outages were reported in Honiara, according to CNN.

Initially, forecasters had called for potentially “hazardous tsunami waves” reaching 1-3 meters (roughly 3-10 feet) above tidal levels along some coasts in the Solomon Islands. Parts of Papua New Guinea were expected to see waves of 1-3 feet, according to the warning.

A tsunami watch for Hawaii was canceled shortly after being issued.

This story was updated throughout to reflect the aftermath of the earthquake. 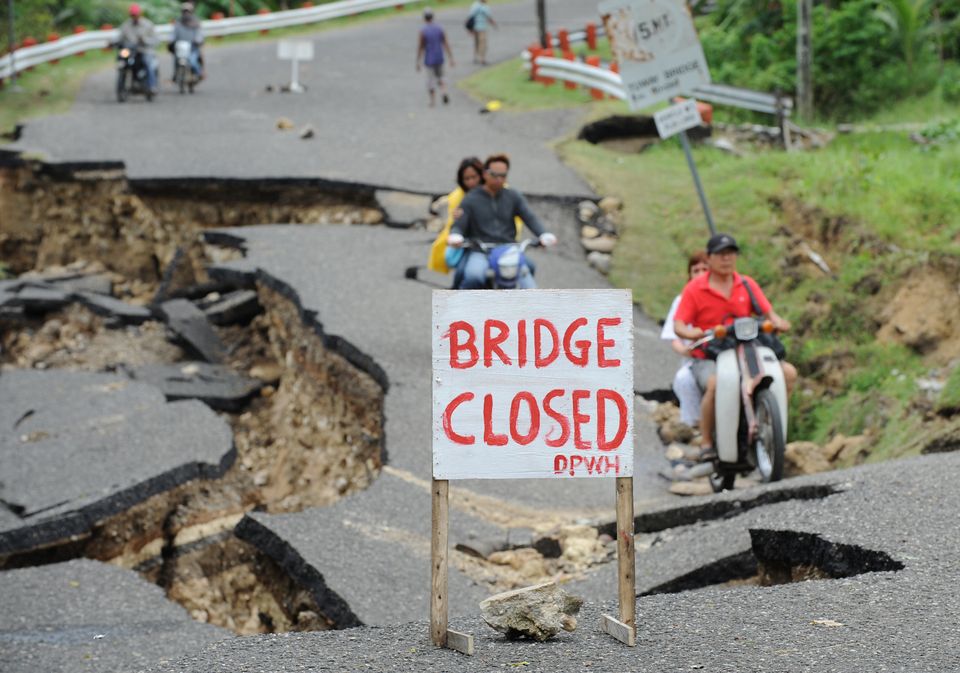