Tucker Carlson was just saddled with a new nickname, and he’s not going to like it.

Berkeley City Council member Rigel Robinson declined an invitation to appear on Carlson’s Fox News show, but didn’t stop with just a “no.” He let the Fox News booker who invited him know in very specific terms what he thinks of the host.

“Unfortunately I won’t be able to come on the show,” Robinson wrote, per the San Francisco Chronicle. “Tucker Carlson is a dangerous, xenophobic, racist, white supremacist goblin who I am not interested in engaging with.”

Carlson has a history of giving airtime to far-right political and white nationalist talking points.

His booker was trying to get Robinson on the show to discuss Berkeley’s elimination of gendered terminology from city code, for example replacing the word “manhole” with “maintenance hole.” Robinson was a co-sponsor of the measure, which also changes pronouns in city code to gender-neutral words such as “they.”

PHOTO GALLERY
The Most Fantastic Monsters From Art And Literature 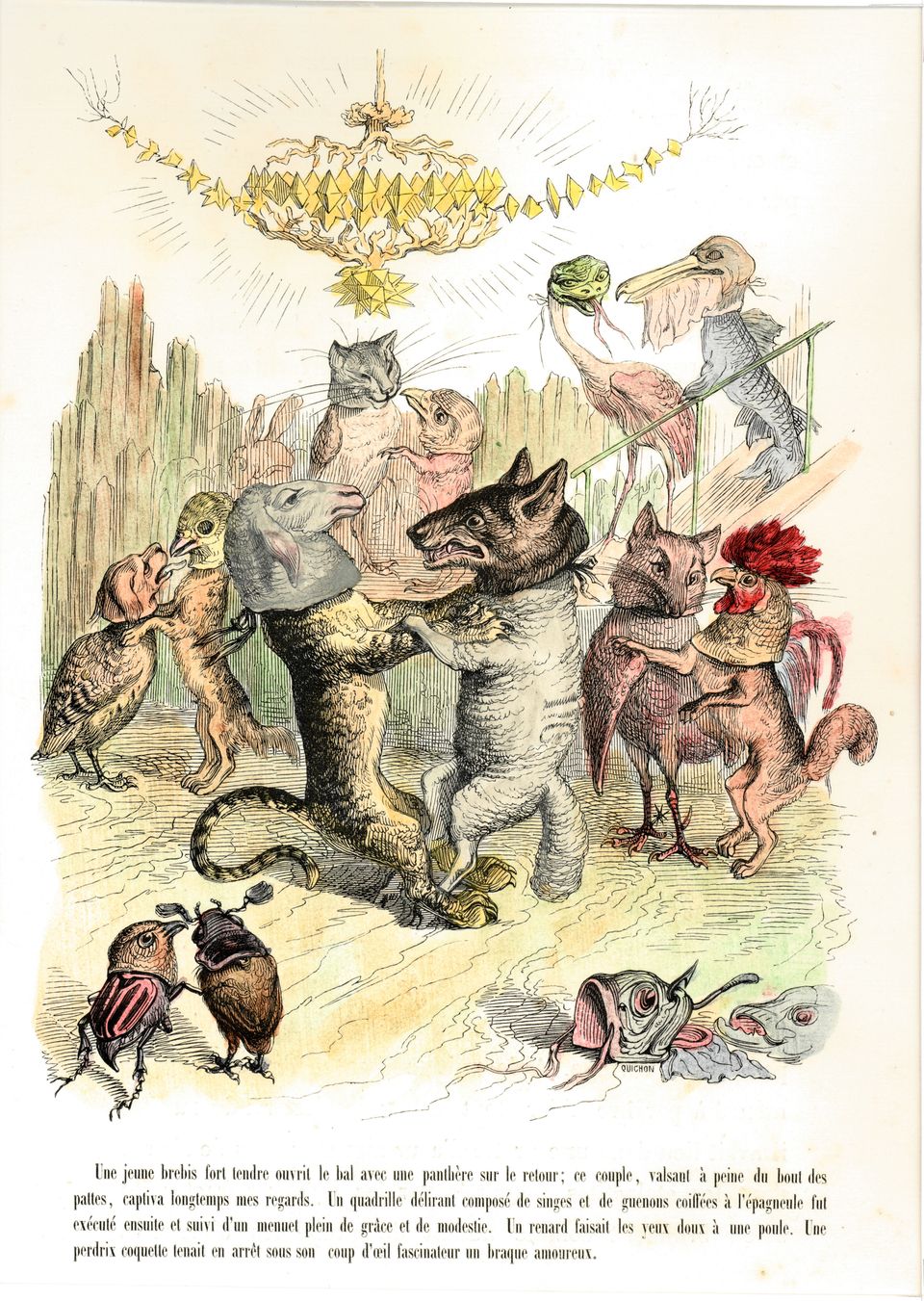