Carlson began by asking about late-term abortion comments made by Virginia Gov. Ralph Northam (D), but Klein, the co-founder of the political consulting firm Seneca Strategies, put him on notice right out of the gate.

“I understand that you want to go back to a time where Roe v. Wade was illegal, where women were having back-alley abortions and they were using coat hangers to have abortions,” she said.

Carlson told Klein not to be “tiresome” and said, “Please don’t be a robot.” He also asked her to pause “as a woman” to think about the issue.

“Have you asked yourself why you spend so much time talking about this rather than thinking about why your party is trying to repeal Roe v. Wade and control women’s bodies. Right now, there are seven states where there’s only one abortion clinic. There are four states with trigger bans where if Roe v. Wade is repealed, women cannot get reproductive healthcare. This is about a woman’s right to choose and you as a man should not have a single say in that.”

He tried to steer the conversation back to late-term abortions, but Klein turned it around on him again.

“Your party is the one tearing families apart at the border and allowing children to die in federal custody,” Klein fired back. “Whose party is harming children?”

“This is obviously a pointless conversation and I think less of you after it, I have to say,” Carlson said near the end of the debate.

“I already think less of you, so don’t worry,” Klein replied.

Tucker Carlson Called Out On His Own Show: ‘I Already Think Less Of You’
Anti-Abortion Bills Around the Nation 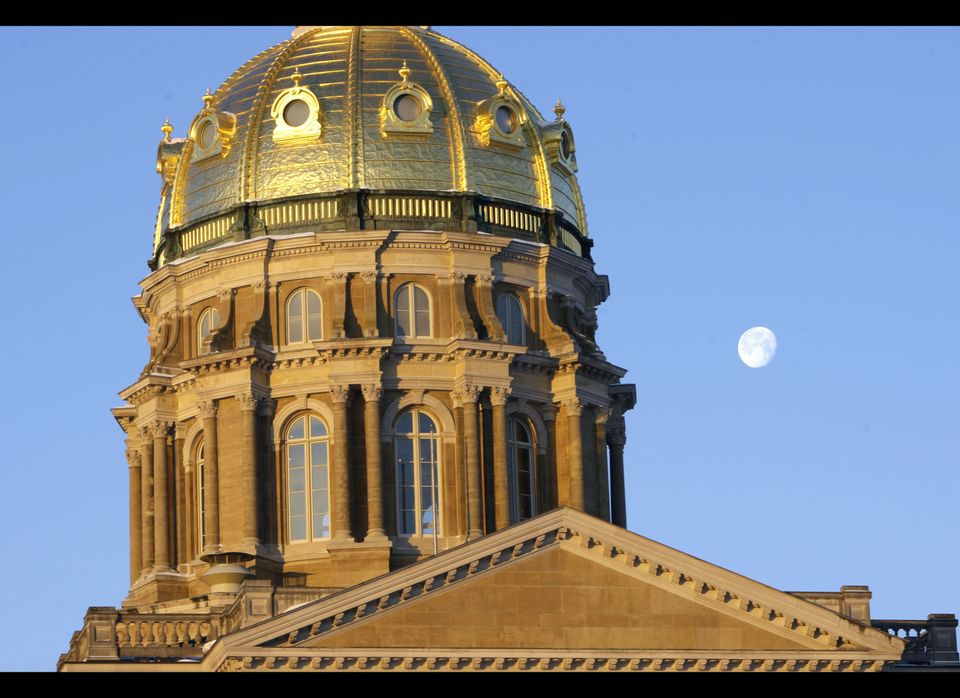 1 / 10
Iowa Bill Allows The "Justifiable Use Of Deadly Force" To Protect The Unborn
<strong>Bill Premise</strong>: Two bills have been combined into one to essentially define an unborn fetus as a person. In protecting that person, the Iowa legislature wants to allow the use of deadly force against abortion doctors or family-planning practitioners. The far-reaching consequence is that if this bill passes, persons that harm or kill abortion providers would be protected under state law from persecution. From the <a href="http://iowaindependent.com/52869/iowa-bills-open-door-for-use-of-deadly-force-to-protect-the-unborn" target="_hplink">Iowa Independent</a>: Also included in the proposal is a new section to the Iowa Code that would provide automatic criminal and civil immunity to a person who uses deadly force, unless a police investigation proves that the person was not acting "reasonably." Also key to the immunity clause is the fact that law enforcement would likely be barred from arresting a person at the scene of an incident "unless the law enforcement agency determines there is probable cause that the force was unlawful under this chapter." If law enforcement does make an arrest, and if that person is later found to have used reasonable force by a court of law, taxpayers could be on the hook for the reimbursement of the person's attorney fees, court costs, compensation from loss of income and other expenses. [...] "Does this provide someone who is a person with an anti-abortion stance at least an opportunity that is more likely to get to a jury? I think the answer is yes," [associate professor of law at the University of Kansas Melanie D.] Wilson said. <strong>Bill Status</strong>: Currently under debate.