Tucker: Trump looking at eclipse w/out eyewear was "perhaps the most impressive thing any president has ever done." https://t.co/en2CdUs859 pic.twitter.com/kL5i6L9X7I

“In a move that is not a complete surprise, he looked at the sun without any glasses,” Carlson gushed. “Perhaps the most impressive thing any president has ever done.”

Carlson was joking, it turned out. His comments, he said in a statement on Tuesday, were “a test to see if liberals are really as slow and humorless as people claim. Turns out they are.”

Still, given Carlson’s history of praising Trump, the humor was a little tough to spot.

When Carlson made the comments, Gilbert tweeted:

Do I get royalties for this or what

Others were similarly confused where the satire ended and reality began:

The 'most impressive thing any president has ever done' is what I was trying to keep my 6yo from doing. https://t.co/KuhmWeYQlU

Others clearly saw it as a joke:

So are journalists pretending not to understand Tucker's ridiculously obvious joke or are they really that stupid? I honestly don't know.

It's comments like this that make me think Tucker Carlson might actually be a character comic, deftly satirising Fox with his absurdism. pic.twitter.com/akw5Lt5a1W

I don't think they get Tucker. He was winking so hard they missed it

99% sure Tucker Carlson trolled some large segment of his enemies

Clarification: The Tuesday statement from Fox News was from Carlson, not a spokesperson as previously stated. 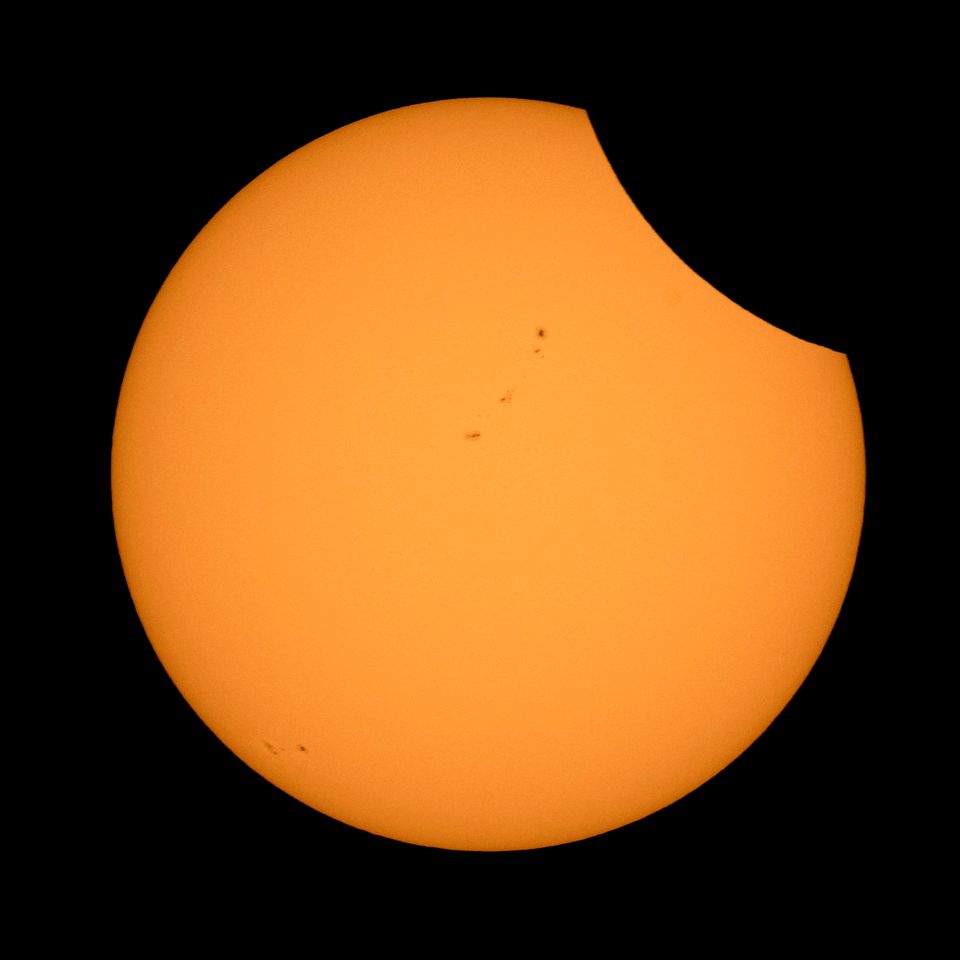 1 / 26
The Moon is seen as it starts passing in front of the Sun during the solar eclipse August 21, 2017 from Ross Lake, North Cascades National Park, Washington.
Bill Ingalls/NASA via Getty Images