Tulane informed U.S. News in December that officials had discovered its A.B. Freeman School of Business misreported "average GMAT scores for full-time MBA students entering in fall 2011 and the total number of applicants." Tulane said the school had misreported a batch of data from the fall of 2010 and possibly in earlier years as well.

"We deeply regret that this occurred," Ira Solomon, dean of the A.B. Freeman School of Business, said in a statement. "The checks and balances we have implemented will provide assurance that this will not happen again."

According to U.S. News, the New Orleans-based university is investigating and will release a public report in mid-January.

The Times-Picayune reports Tulane noticed test scores and the number of applicants this year "skewed lower than the previous two years" as it was preparing information about its MBA program to send to U.S. News. Solomon said since the school's standards and admissions criteria have not changed, "this raised a concern that our data from previous years had been misreported."

A few other institutions fabricated data submitted to U.S. News in 2012. George Washington University lost its ranking after the school disclosed it had inflated admissions data for more than a decade.

Emory University and Claremont McKenna College also sent false information to U.S. News in hopes of improving their standings in the highly influential college rankings. After disclosing the misinformation, U.S. News ultimately decided the errors didn't warrant a change in those schools' rankings. 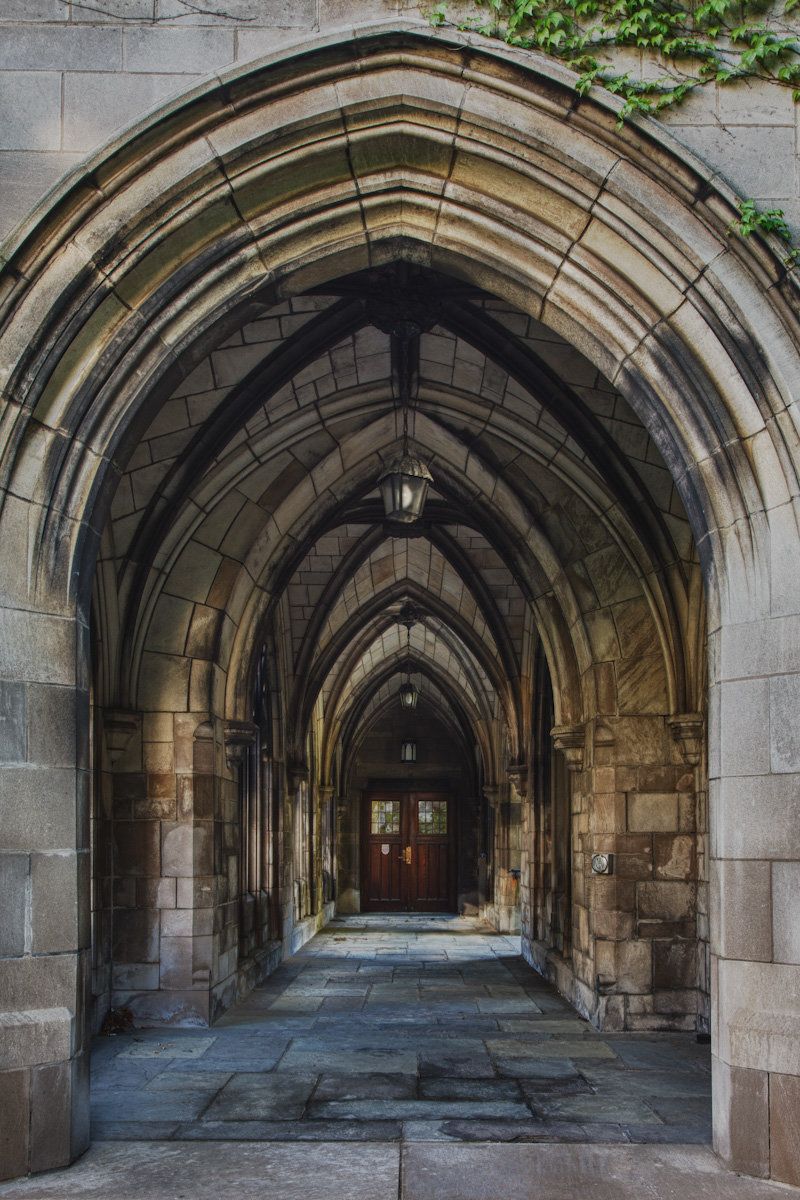