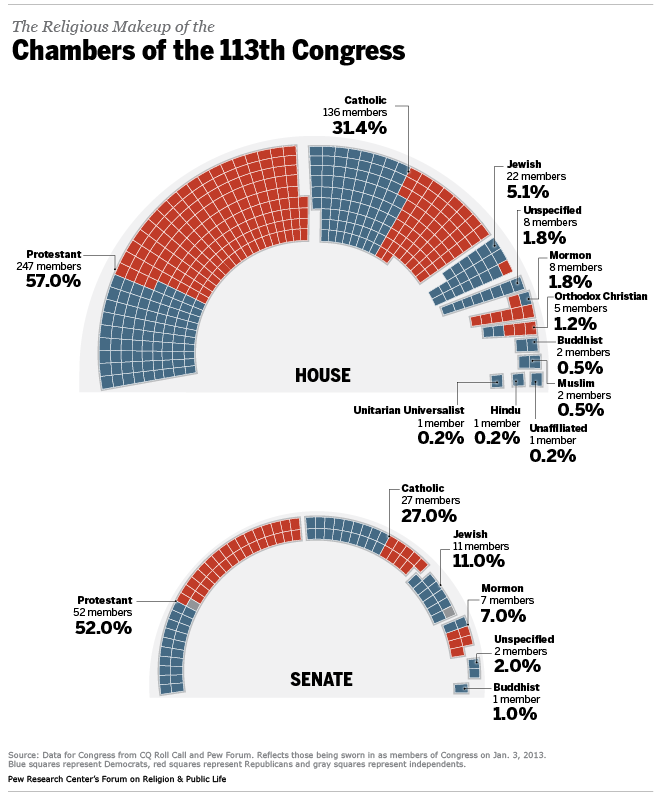 PHOTO GALLERY
Most and Least Hindu Cities
Download
Calling all HuffPost superfans!
Sign up for membership to become a founding member and help shape HuffPost's next chapter
Join HuffPost 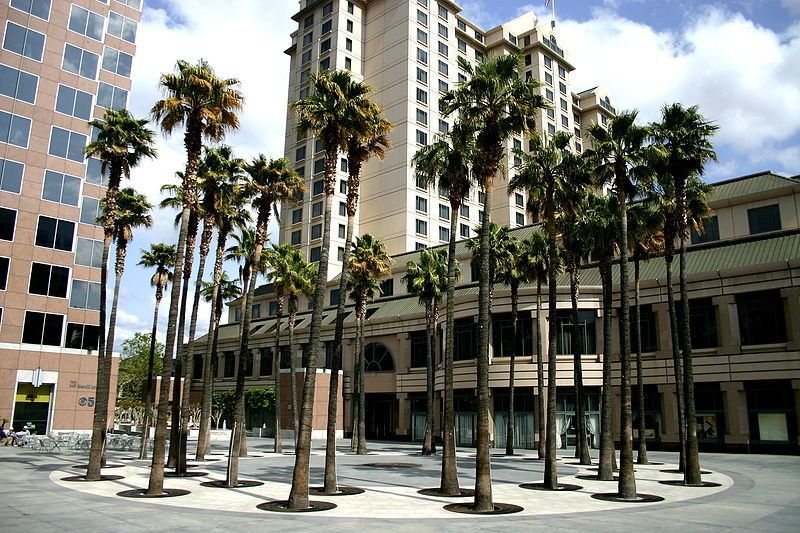