Images of space are ubiquitous in our lives. We have been surrounded by stunning portrayals of our own solar system and beyond for generations. But in popular culture, we have no sense of what space sounds like. And indeed, most people associate space with silence. 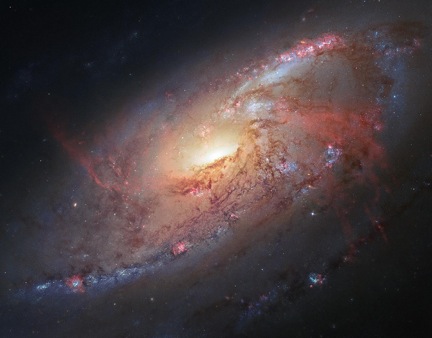 There are, of course, perfectly valid scientific reasons for assuming so. Space is a vacuum. But through radio, we can listen to the Sun's fizzling solar flares, the roaring waves and spitting fire of Jupiter's stormy interactions with its moon Io, pulsars' metronomic beats, or the eerie melodic shimmer of a whistler in the magnetosphere.

Radio waves emitted from celestial bodies can be turned into sound by ordinary radio receivers, which contain amplifiers and speakers that convert electrical signals into sound waves. Using this century-old process, the universe becomes soundful.

Back in 2001, my artistic group, r a d i o q u a l i a, created Radio Astronomy to allow listeners to encounter different celestial frequencies, hearing planets, stars, nebulae, and the constant hiss of cosmic noise. The intention was to unearth the sonic character of objects in our universe, and in the process, perhaps make these phenomena more tangible and comprehensible. Radio enabled us to hear something which was physically present, but imperceptible to our senses, which as radio artists, appealed to us. 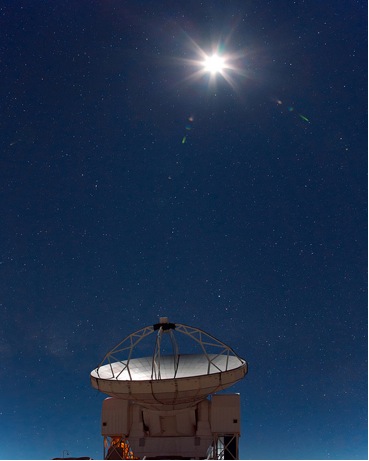 APEX (the Atacama Pathfinder Experiment) in the Chilean Andes. Photo courtesy of ES0/B.

Celestial radiation was received by an international network of radio telescopes, common radio receivers were used to make the radiation audible, and the resulting sound was then broadcast online, on FM, and live inside galleries, where we presented it as a sound installation.

So what could people hear?

The inevitable star of the show was our own Sun: the loudest and brightest object in our radio sky. When there is a solar flare on the Sun's surface, it is often accompanied by a burst of radio energy projected into space. This energy can be monitored with radio receivers. Solar bursts typically last from half a minute to a couple of minutes and often sound like a rapid hissing noise followed by a gradual decrease back to the original audio level. (LISTEN: Solar observation here.) 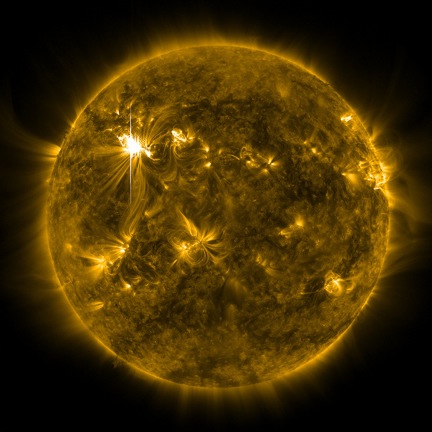 
Think of the static between the stations when you are tuning a Shortwave radio. Most of that hiss is interference from man-made sources on earth. But, depending on where you are, some of that gentle static sea may be made of radio waves from the Sun.

We can use 'data sonification' to translate radio signals into sound that help us better understand some of our most enigmatic planetary systems.- Honor Harger

Much of what we have learned about the planet Jupiter is from our mentor and collaborator, Richard Flagg, from the Windward Community College Radio Observatory in Hawaii. The complex interplay between Jupiter and its volcanic moon, Io, produces "radio noise storms", which can be heard on the radio band from about 15 MHz up to 38 MHz. A storm can last from a few minutes to several hours. Two distinctive types of bursts can be received by radio astronomers during a storm. L-Bursts (long bursts of radiation) vary slowly in intensity with time. Flagg has said L-Bursts sound like, "ocean waves breaking up on a beach", which we can hear very clearly when we encounter an L-burst. S-Bursts (short bursts of radiation) have durations of a few thousandths to a few hundredths of a second and can occur at rates of tens of bursts per second. S-Bursts sound like popcorn popping, or, as Flagg has noted, like "a handful of pebbles thrown onto a tin roof". Have a listen and see what you think. 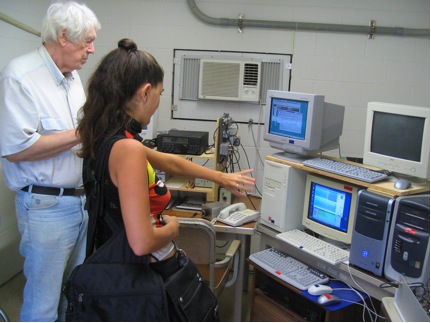 Audio can also ensonify more distant and abstract phenomena. Pulsars are a good example. A pulsar is a highly condensed neutron star that contains an enormous amount of energy, which causes it to rotate, often very rapidly. Pulsars rotate between around 1 time per second up to 716 times per second[iv]. It is challenging to convey the significance of this through visual media, but audio can really bring this to life. Each rotation can be heard as a click, or a beat, and through audio it sounds like a slow, steady metronome. This is the sound of a Vela pulsar which is the debris of the Vela supernova remnant that occurred 10,000 years ago. It rotates 11 times per second, and sounds rather like a techno-beat. 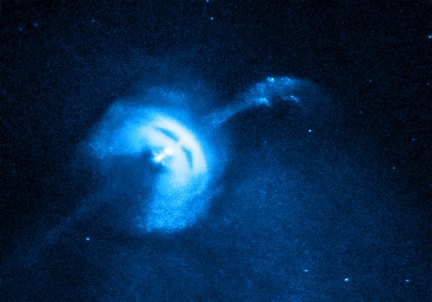 Radio Astronomy reflects our fascination with how audio can be used to understand information or ideas. Just as scientists visualize data through charts and pictures, we can use 'data sonification' to translate radio signals into sound that help us better understand some of our most enigmatic planetary systems. Astrophysicist Donald Gurnett and his team used data sonification to create an aural vocabulary for Jupiter and Saturn. Their sonifications of plasma waves of the Jovian moons, Ganymede , Europa and Callisto are amongst the most musical of the recordings we have encountered. Sonified plasma waves make a violent shaking sound, which then evolves into a loud melodic 'twinkling' sound. 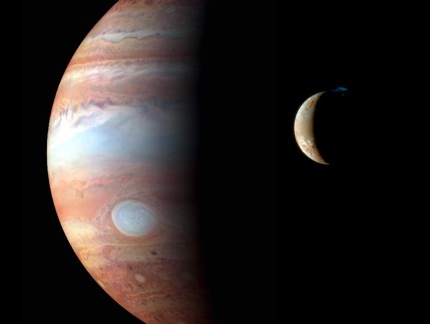 
Thus, radio allows for astronomical radiation which is physically present, but inaudible, to be heard. By combining radio astronomy, radio engineering, and sonification we can hear as well as see the stars, and thus greatly expand our sensory perception of our cosmos.