That was the day Tupac Shakur died from wounds suffered in a drive-by shooting in Las Vegas, and Jackson honored the rapper the only way he knew how: with music.

"I remember putting his CD in my CD player and walking through Central Park and weeping and being angry," Jackson recalls. "I didn't know that he held such a place in my heart. I mourned the fact that I wouldn't ever get to work with him."

Eighteen years later, Jackson has found himself as close to that dream as possible. He's singing Shakur's songs on a Broadway stage in "Holler If Ya Hear Me," including the heartfelt "Dear Mama," the first song Jackson listened to that sad day in 1996.

The musical, which opens Thursday at the Palace Theatre, uses Shakur's songs - including "Me Against the World," "California Love" and "Keep Ya Head Up" - to tell an original story by Todd Kreidler about two young men dealing with life and tragedy in a Midwestern industrial city.

If gangsta rap on Broadway seems an improbable thing, Jackson points to such groundbreaking shows as "American Idiot," which used Green Day music, and the rock musical "The Who's Tommy."

"I think Broadway is waking up to the idea that rap is an incredible tool for telling a musical story," he says. "The essence of it is storytelling, so why wouldn't it be on a Broadway stage?"

If Shakur was one of the most dynamic stars of the 1990s, Jackson is perfectly qualified to interpret songs by the late actor and singer. This will be Jackson's third Broadway show in six months and he's an Emmy Award winning music composer for kids and a freestyle rapper.

"He has a great sense of character. He has charisma. He has a wonderful singing voice and he has edge. And he listens," director Kenny Leon said. "He's the real deal. I just love his heart."

Raised in Cairo, Illinois, Jackson sang in church each Sunday and moved to New York when he was 17. He graduated from the American Musical and Dramatic Academy, studying acting and musical theater. He also taught himself piano, having spurned lessons as a kid. "I was going to be a St. Louis Cardinal. I didn't have time to play piano," he explains.

He got a gig right out of college in 1995 - the off-Broadway revue "Time and the Wind" - and never stopped working. He has played Simba in "The Lion King," Benny in "In the Heights," and Delray in "Memphis." Jackson most recently performed "Diga Diga Doo" in "After Midnight" and Derek Jeter in "Bronx Bombers."

He is also a composer and songwriter for the "The Electric Company" and "Sesame Street," writing the music for the touching song "I Love My Hair" for a white father of an African-American child, and the lyrics for "What I Am," a fun song featuring will.i.am and puppets.

"I've never wanted to do just one thing," he says. "I don't have an attention span for that. I can focus really well on one thing - what's in front of me."

He and his wife, Veronica Vazquez-Jackson, who starred in "Selena Forever," are the parents of a 9-year-old boy and a 4-year-old girl. In his spare time - if he has any - Jackson is also a member of the improv hip-hop act Freestyle Love Supreme.

"Not to overstate what we're doing - because we're just a bunch of dudes being stupid onstage - but it really is the essence of the creative process," he says. "You come in with nothing. It's like a freehand drawing." 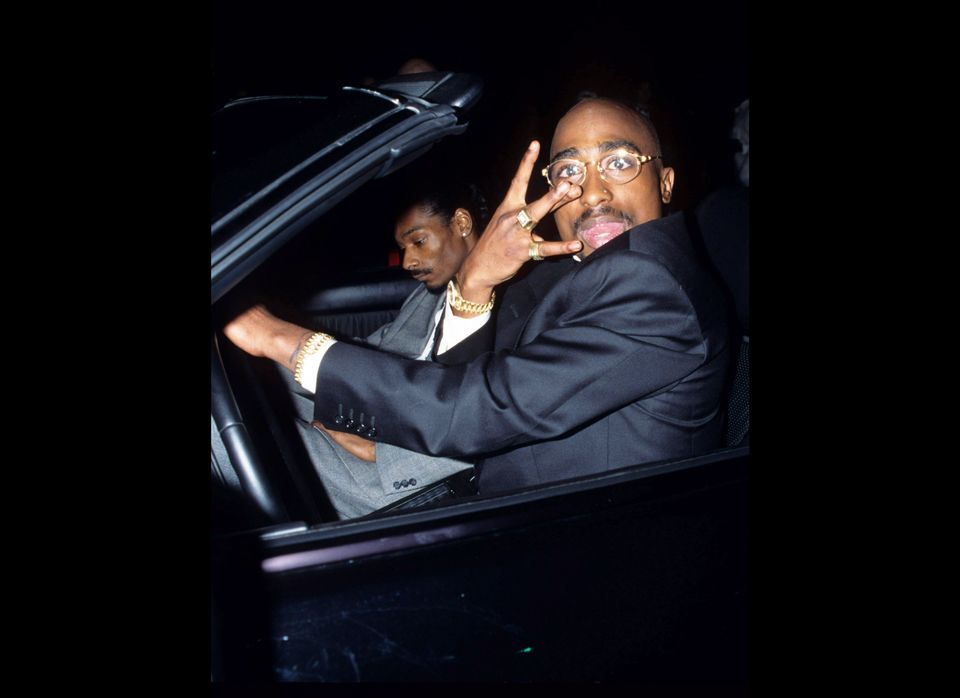