With Thanksgiving only a few weeks away, we're all scrambling to get our dinners planned out. One of toughest obstacles a Thanksgiving host has to face is tackling the turkey. The giant piece of poultry can be one of the hardest dishes to cook for the inexperienced.

Some of you may know that there's a hotline run by Butterball that helps with any turkey-related emergency. However, you probably haven't heard of some of the crazier calls they've received over the years.

Here are eight of the most memorable calls an operator received regarding cooking a Thanksgiving Turkey. Each question, believe it or not, is followed by a turkey professional's explanation and solution to the problem.

How do I roast my turkey so it gets golden brown tan lines -- in the shape of a turkey bikini? 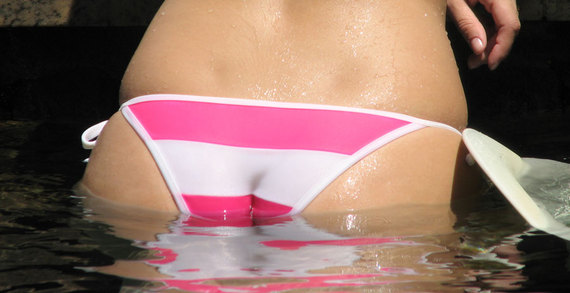 Talk-Line experts helped to create a "bikini look" by using aluminum foil in certain places on the turkey.

How to carve a turkey when all of its bones have been broken? 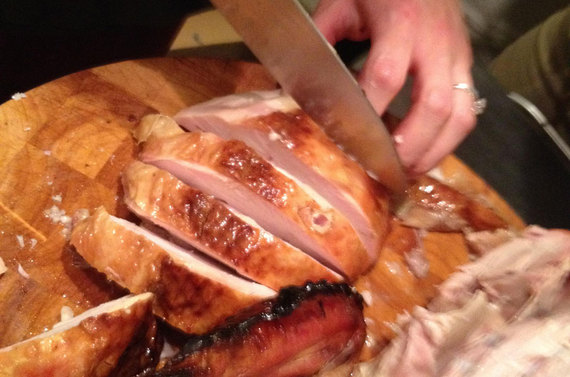 A proud gentleman called to tell the staff how he wrapped his turkey in a towel and stomped on it several times, breaking the bones so it would fit in his pan. The experts wouldn't recommend this approach--if you have several folks coming to your holiday meal but a small pan, the Talk-Line would recommend trying a different method, maybe deep frying the turkey.

Or, buy two smaller turkeys in place of a large one.

I carved my turkey with a chainsaw...is the chain grease going to adversely affect my turkey?

A guy called to tell the operator he cut his turkey in half with a chain saw and wanted to know if the oil from the chain would adversely affect the turkey. The Talk-Line wouldn't recommend serving a turkey with chain saw grease.

Instead, let your turkey rest at least 20 minutes after cooking to make carving easier. Then, using a carving knife you would find in your kitchen.

Why does my turkey have no breast meat? 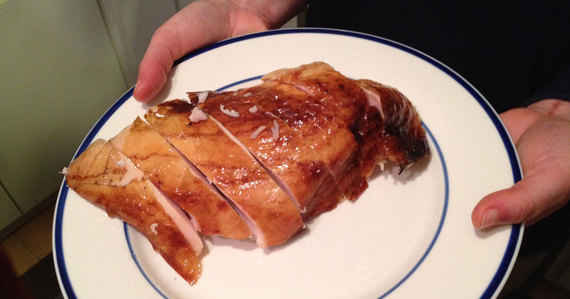 A disappointed woman called wondering why her turkey had no breast meat. After a conversation with a Talk-Line operator, it became apparent that the woman's turkey was lying on the table upside down.

The experts recommend cooking your turkey breast side up in the open roasting pan method. This will give you a flavorful turkey and make it easier when transferring your turkey to a plate so you don't have to flip it over.

It's my first Thanksgiving and I have a tiny apartment-sized oven... how much will my turkey expand when cooking? 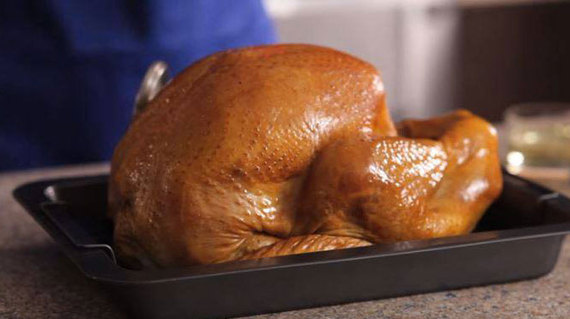 A new bride cooking Thanksgiving dinner for the first time in a small, apartment-sized oven, wanted to make sure her turkey wouldn't expand during cooking (as baked goods do) and get stuck in the oven.

Rest assured, your turkey will not expand in the oven.

But be sure to use a pan with at least 2" sides so your turkey juices don't spill over during the cooking process...you want to save the juices for turkey gravy!

How do I get my turkey to stop sudsing? Is a soapy turkey recoverable? 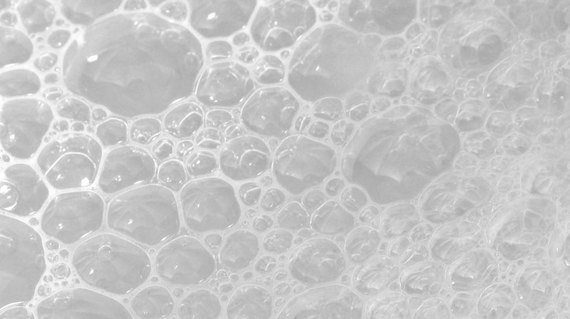 A first-time Thanksgiving chef called after she had washed her turkey with dish soap. You don't have to clean your turkey, simply pat the extra juices dry with paper towels before stuffing or roasting the turkey quite a bit easier than washing with soap!

How do I baste a pre-basted turkey? 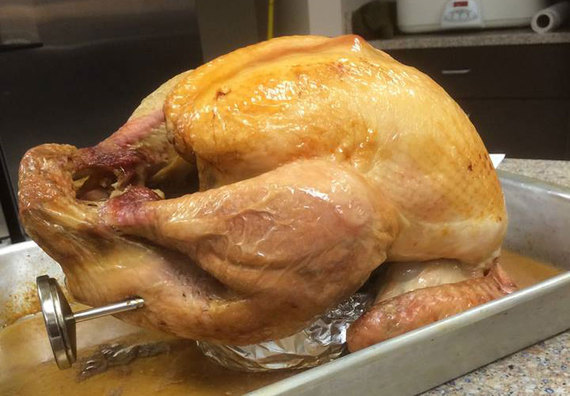 Some folks love to baste the turkey while it's cooking. But, Butterball turkeys come pre-brined so you have a juicy turkey every time. No need to baste! But if you do, the Talk-Line suggests only a couple times during the cooking process so you don't continuously let out the heat of the oven. 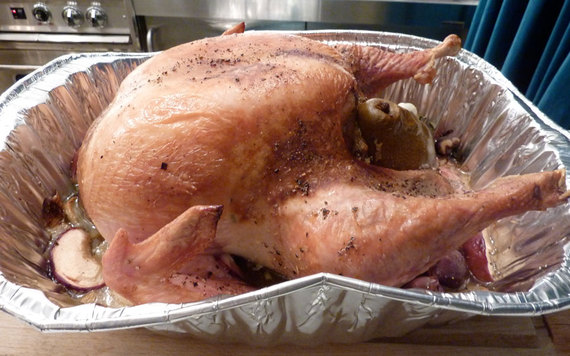 A gentleman won a turkey at the casino, and brought it home on the bus where it had thawed. The safest way to thaw your turkey is in the refrigerator--it takes one day for every four pounds of turkey. The Talk-Line experts wouldn't recommend eating a turkey that has been thawed in warmer temperatures.

By Peter Pham
Pete's favorite foods include pizza, tacos and pretty much any kind of breakfast. He'll usually snap a photo or two while his food cools down.