Called Ak Saray, or the White Palace, the new 1,000-room-building near Ankara is drawing harsh criticism from opposition groups who suggest that spending hundreds of millions of dollars building a palace is not a sound use of government funds.

"What could have been done with that money?" a member of the CHP opposition party, Umut Oran asked before going on to ridicule the lavish complex.

The BBC reports that environmentalists, too, are unhappy with the construction, as the palace is located in an environmentally protected zone. Erdogan pressed on with construction despite court orders to halt the build.

EuroNews notes that the palace was envisioned to become the base for the prime minister's office when construction started. However, as Erdogan moved from the premier post to the presidency, the building changed purposes as well.

The building is somewhat emblematic of the kind of divisive figure Erdogan is in Turkey, whose projection of economic prosperity for the country garners support while critics warn of his rising autocratic tendencies. This latest monument to Erdogan's rule seems to be in the latter camp, along with giant hologram projections of himself, in terms of showcasing the president's sultanic tendencies.

Here are a few photos from the palace, to give you an idea of what $350 million can buy. 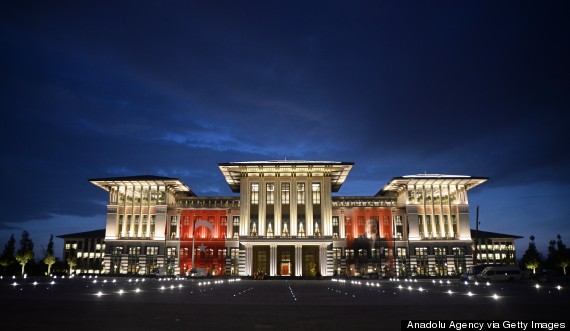 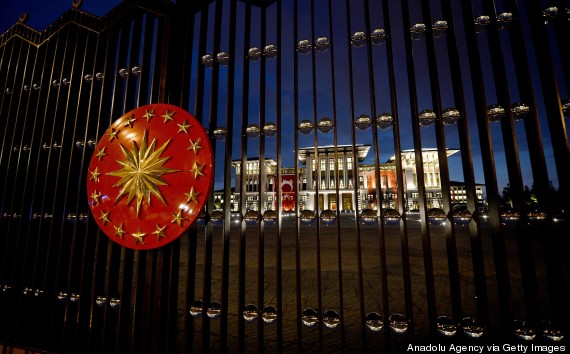 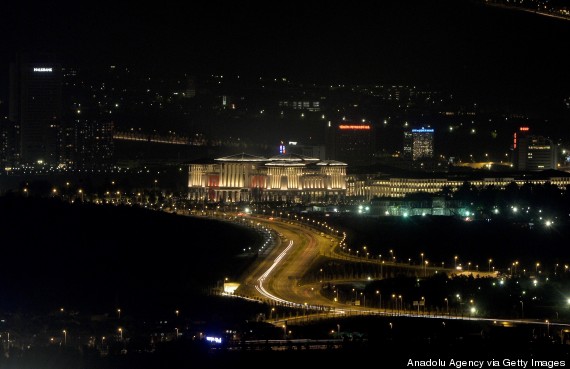 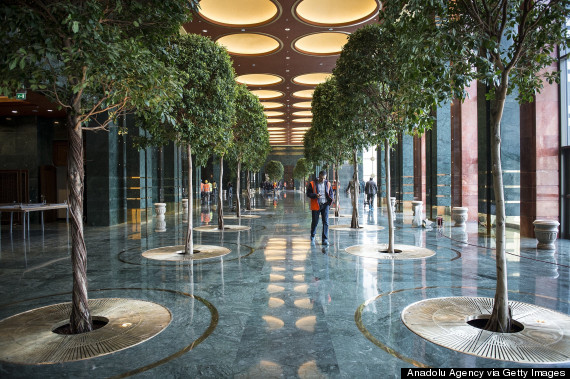 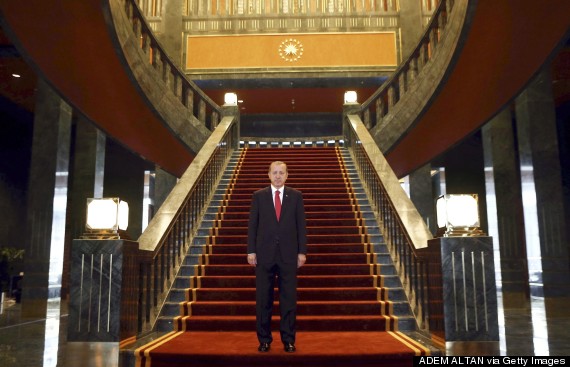