Some people will do anything for the perfect beach vacation.

The islands of Turks and Caicos swapped time zones on Sunday to give tourists more daylight time to swim, shop and explore the Caribbean paradise.

Previously, Turks and Caicos followed Eastern Standard Time. The islands switched to Atlantic Standard Time, which they'll share year-round with eastern Caribbean islands and sections of Canada. In Turks and Caicos, the sun used to set around 5 p.m. in winter. Now, daytime will extend until almost 7 p.m., at least for the spring season.

This isn't the first vacation spot to jump time zones in favor of tourism. Last month, Mexico's state of Quintana Roo -- home to the beaches of Cancun and Tulum -- switched to give tourists more time on beaches and to better match the East Coast, its main tourism market. 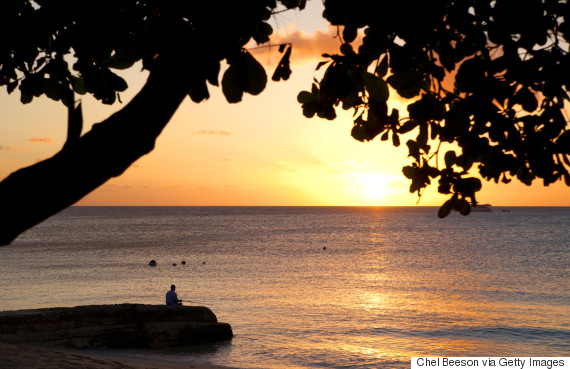 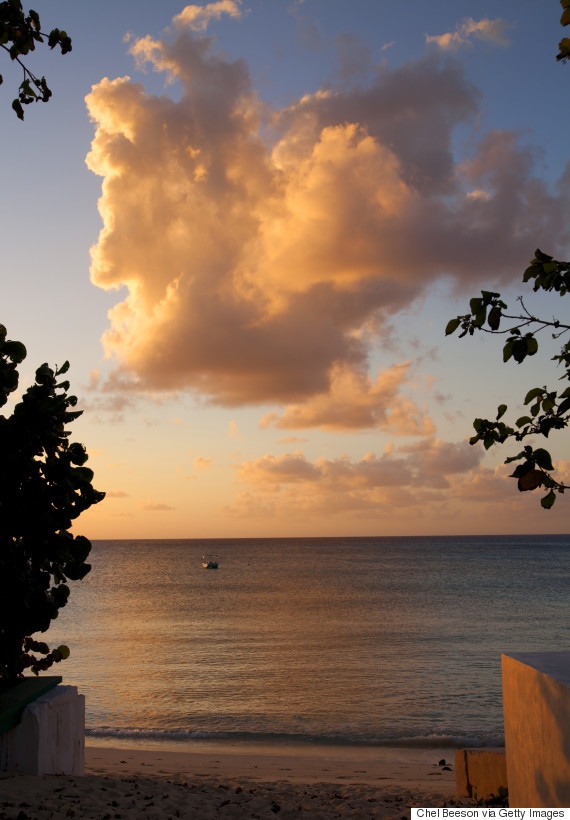 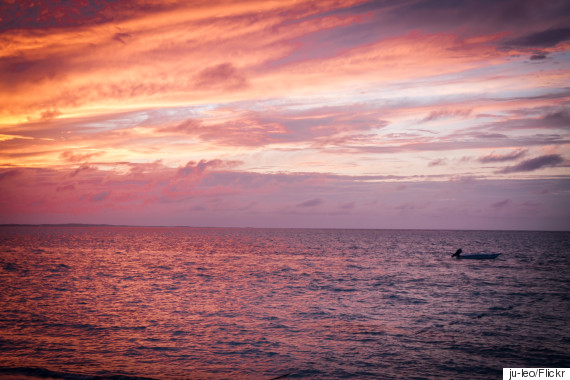 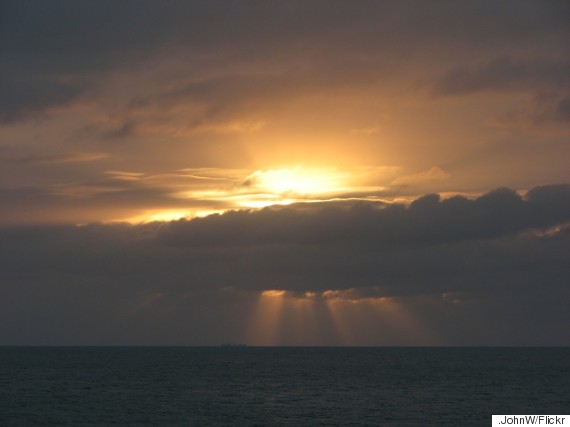