I've got a big birthday coming up this weekend. I'm turning 60.

It's hard not to look back as one moves into a new decade. I've faced some significant life changes in the past 10 years. When I celebrated my 50th year, I was married, living in a gated community in North Seattle, and managing the lives of a couple of busy teenagers. I'd taken up running and was in the best shape of my life. My mother and father still lived in my childhood home. I'd signed with a literary agent, and my first book was set for publication the following year. But I didn't feel like a success or a writer. In fact, I felt like a fraud. 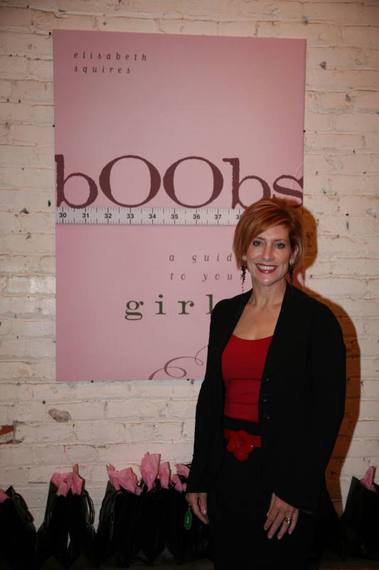 Me, at my book launch party in Seattle, age 51

Fast forward a couple of years later and I'm living, alone, in a rural waterfront rental home on four acres on the Kitsap Peninsula. Eagles, deer, and a few frisky otters were my neighbors. I called it Paradise, and I'd jump out of bed each morning to watch the sunrise. After my book's publication, I'd asked my husband of 25 years for a divorce. The kids were off to college, and I faced the challenge of breaking free from the rituals and routines of a corporate wife and full-time, stay-at-home (but always in the car) mother. I reclaimed my identity by changing my last name -- not a "maiden" anymore but a symbol of newfound freedom. I was independent, but my father's recent death meant I needed to watch over my 90-year-old mother. 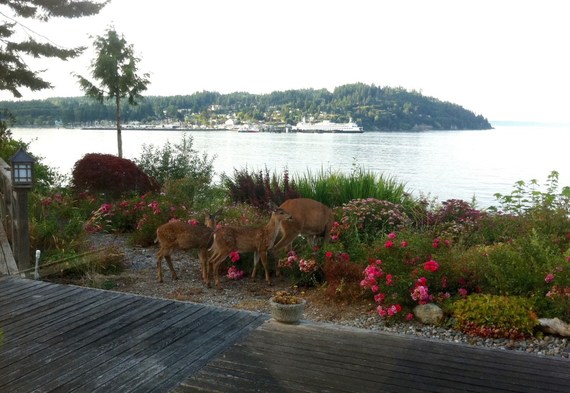 How did I end up in a little apartment in West Hollywood? Maybe it was the price of oil. I got tired of paying exorbitant heating bills during the long, cold, and very damp Pacific Northwest winters. Power outages were thrilling, as was commuting by ferry, daily beach walks and runs along empty country roads. I discovered the local yarn shop, started collecting knitting needles, and reconnected with old friends. I'd rebranded my website and took up a new mission statement. The Internet and rise of social media changed up my work and writing life. I'd be back, I told myself. I'd just put my stuff in storage and head to warmer weather for three months.

Those months quickly turned to years. My grown daughter followed me to the land of sunshine. My ailing mother took a fall and could no longer live alone. My older sister moved her down here where we both cared for her until she passed away, just shy of 95. Would I have had those months with her if I'd stayed near Seattle? I'm not sure. As hard as they were, they added to my resiliency and determination. It allowed me to close one door and open another.

My view on getting older? My 50s were about daily two-hour sessions in the gym, Botox appointments, and enjoying the benefits of breast plastic surgery. (Nothing wrong with those things.) I was trying to keep the years from showing up on the outside. Advancing age has taught me that it doesn't matter. It's what's inside that counts.

Please don't tell me 60 is the new 40. Screw that, because it only applies to older women, not senior men. Let me "look" my age. I embrace each day, month, and year given to me. I'm even looking forward to growing out my hair color and going for the gray, or maybe white. I've earned these wrinkles, lines, and loose skin. I'll accept the odd bumps, moles, and age spots popping up on my face because they reflect my genuine and authentic self.

Don't get me wrong. I'm not giving up on taking care of my body and mind. It's more important than ever that I keep everything well-oiled and in working order. I'm a vintage automobile. And as Bette Davis said, "old age ain't for sissies." 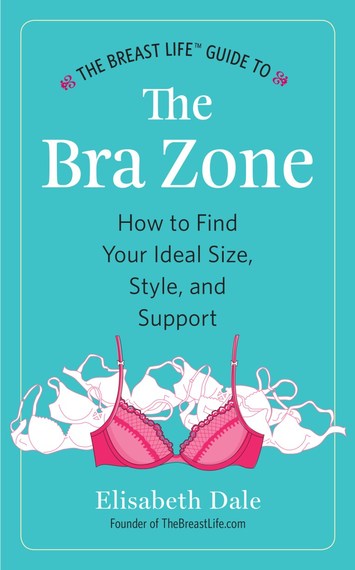 I had many "firsts" in my 50s: divorce, living in the country, driving solo from Seattle to LA, the death of both parents and a dear childhood friend -- even posing in my underwear. I've taken classes and seminars; from improv and sketch comedy writing to screenwriting and stand-up. Despite overwhelming fears, I learned how to take the mic and entertain an audience. I finished my second book, available this summer. I gave up knitting needles for acoustic guitar. My shit is still in storage, and I don't care.

There are now more years behind me than I can expect to live in the future. It's like finding the expiration date on an unopened carton of yogurt in my fridge. Got to eat it up or it will go to waste.


All images copyright The Breast Life.

This article first appeared at The Breast Life.