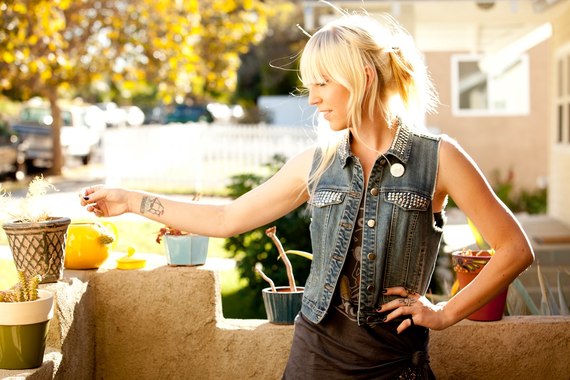 Spectacular Spectacular! That is not only the expression I employ, but the name of a band you'll be hearing about soon. Recently featured in Alternative Press, Rookie Mag, and my 10 Trans Names You Should Know in 2015 list, transgender musician Isley Reust is lighting up the music world with her phosphorescent trio. "For me, performing is what I live for. Who I am as a person, I keep to myself. There's moments where i'm very shy but also very outgoing. When i'm playing music on stage i'm definitely in the zone," says Isley. She's glowing from a thousand miles away, because we're talking on Skype. Quiet and somewhat reserved in her demeanor, what Isley does with her life is the complete opposite, beaming through the bigger picture. While recently landing a role on ABC Family's Chasing Life, one of her biggest projects this year was her appearance on the hit Fox show Glee, where she joined a full transgender choir. "I was expecting that there was gonna be fifteen to twenty trans people. When I found out there was two hundred, and I felt all of us in a room together, it was so amazing," says Reust, recalling her time spent on set filming. "Nick Adams from GLAAD was on set and he helped the directors and the staff with insight on trans people and the issues they face." 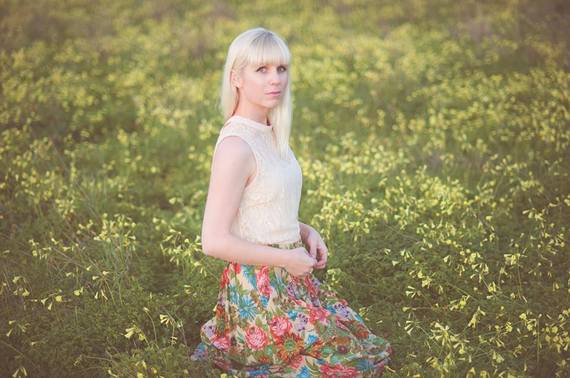 For Reust, television is only the beginning with a budding film career also in the works. Her upcoming film temporarily titled Project Isley directed by Tony Minas,centers around a fictional mirror of herself. "We started about a year ago. It's a three chapter fiction film, shot in a documentary aesthetic. The narration is based on factual events, and events of my life," says Reust. "We also added the fairy tale and whimsical side, giving it that aesthetic." But before she could get to her "fairy tale", she had to focus on finding herself. It's why she made the choice to transition six years ago, documenting it on her YouTube account that staggers with over two million views.

Musically, her journey was unique and various on it's own, jumping from grunge, to metal, and her ultimate landing to pop. "In 2011 Jessica and I talked about starting a new band together. in 2012 I moved to San Fran and we started playing together and writing. I met Millie at Bloomingdale's and she started playing with us within a week." With Jessica De Grasse on lead vocals, Millie Chan on Bass, and Isley on Lead guitars, the trio was born. Less than a month from their debut album release on June 30th, Isley thinks back to how music affected her life the most. 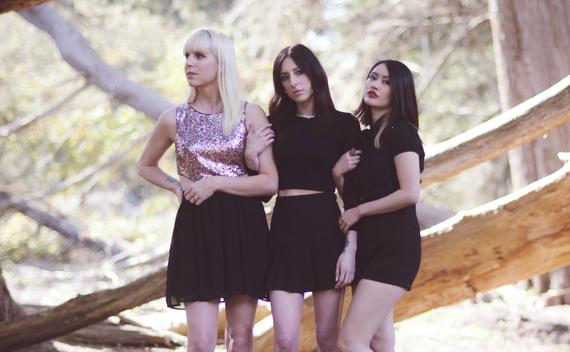 "The main thing is that I transitioned fully. I feel it's more of myself than other projects that I've been in. I wasn't happy. I liked touring, I liked playing the music, but as a person I was miserable. I was hiding in my own cocoon," she says. "The music we make, the range is all over the place. It was written and recorded over three years, and we went through so much going through the time. Each song is like a chapter that's different, it's like a journey,"