The holidays have come and gone, and we're in the dead of winter. For two weeks in a row, the weekend weather forecast spurred me to complete all of my errands on Saturday, so I didn't have to leave the house on Sunday. The forecast was accurate both times, and I was grateful to be home and watching TV from under a blanket as brutal winds howled outside.

The NFL playoffs were on, and if the games were blowouts, I had DVDs or Netflix to fall back on.

How times have changed. I grew up in the '70s, when it was still a big deal to have a color TV. We had a handful of major stations on the VHF band, and a couple of minor ones on UHF. Many people nowadays don't even know what those terms mean.

In the mid 70's, the public began to complain about the amount of sex and violence on TV, and demand more family-friendly programming, especially in the first hour of prime time viewing. People started calling television the "boob tube" and parents became increasingly mindful of how many hours their children watched, and what they were watching.

Weekends were frequently spent with friends and family, and whether at our house or theirs, watching TV was an accepted activity for the kids, especially in the winter. It gave the adults time to talk in peace, and we were allowed to watch unsupervised as long as it was "family programming," like the nationally broadcast shows (click the link for a flashback) Flipper, Mutual of Omaha's Wild Kingdom and The Wonderful World of Disney.

There was another show that I would pay particular attention to, and that was WGN's Family Classics.

It was de facto mom-approved because Frazier Thomas, the show's host, personally selected and edited the movies so they were fit for family viewing. I didn't like every selection, but some I considered "must-see" no matter how many times I had seen them before. Not only did I like the films, but they fueled my imagination.

The Adventures of Robin Hood, The Mark of Zorro and The Count of Monte Cristo turned me into an epic sword fighter.

The Lone Ranger, Rio Grande and High Noon and I became deadly with a six shooter.

Sink the Bismarck and The Desert Rats and I was an Allied soldier desperately fighting the Nazis.

The Time Machine, Journey to the Center of the Earth or even The Absent Minded Professor and I was an explorer and inventor.

Mom knew that I would be inspired and play for days after watching one of those movies.

But how did you know what was going to be on TV?

Apart from a paid subscription to the iconic "TV Guide," the local Sunday paper contained a booklet that listed all the programming for the next week. Besides the color comics section (which you could copy with a hunk of Silly Putty) the TV listings was all I cared about.

There was no cable or satellite TV. No video cassettes or DVDs. No way to record programs. Just broadcast TV. If you missed one of your favorite movies, especially on Family Classics, it could be a year before you had the chance to see it again.

Yes, I was happy when things like HBO, cable TV and VCRs arrived. It was a thrill to see uncut R rated movies from your own home. It was nice to have plenty of chances to catch a movie, or watch a video whenever you pleased. Although, the novelty seemed to wear off relatively quickly. I was amazed when one day I flipped through all of the cable TV stations, and looked through all the videos I had, and still couldn't find anything I wanted to watch. I had five times the choices I used to have, but was less satisfied. Not a big deal when it was nice outside, but particularly annoying in the winter.

These days, there are even more media outlets, more movies and more programs available to watch on more devices. It's common to see people catching up on their shows on their cell phones almost anywhere. I'm not complaining. I don't have cable or a satellite dish, and I really don't miss it. Even if I'm bored with my DVDs or Netflix, I can keep myself entertained with the Internet.

But there is a part of me that misses the way it used to be. I still enjoy catching all of the animated Christmas specials on network TV, and I have made it a tradition to watch It's a Wonderful Life on NBC, now that they only play it once a year. 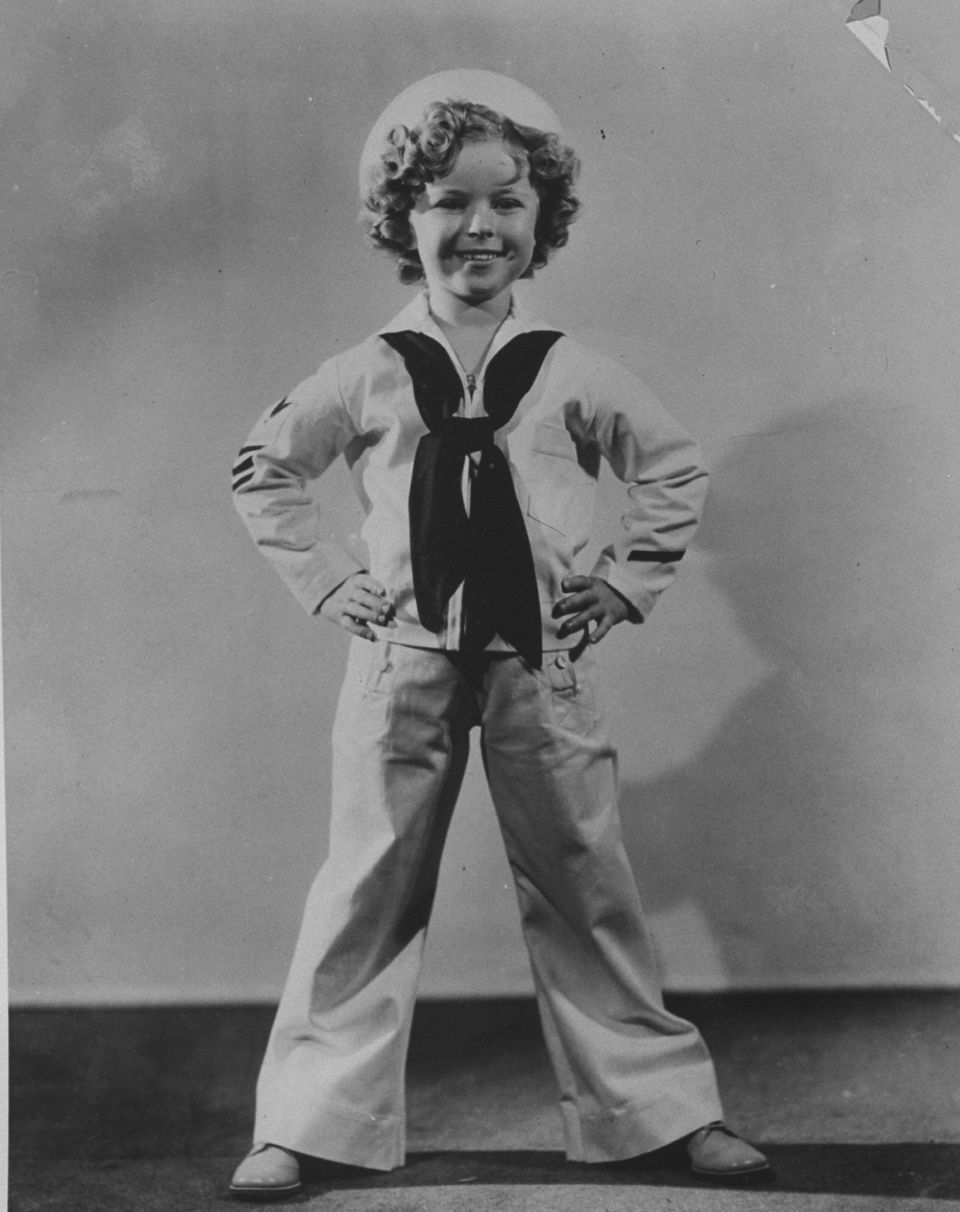 1 / 30
Shirley Temple (84)
<a href="http://en.wikipedia.org/wiki/Shirley_Temple">Shirley Temple</a> was one of the original child superstars. The "Curly Top" actress began her film career in 1932 when she was just three. Temple-Black, who was married for 55 years to her second husband, Charles Alden Black -- until his death -- ranks <a href="http://en.wikipedia.org/wiki/AFI%27s_100_Years...100_Stars">No. 18 on AFI's list of the greatest female American screen legends of all time</a>. As an adult, she was appointed Representative to the 24th United Nations General Assembly, became Ambassador to Ghana, and later served as the U.S. Ambassador to Czechoslovakia.
Getty Images