Being an introvert doesn't simply mean being shy, rather it refers to those who are energized by alone time. While most TV characters seem to exist for the very purpose of interacting with others, there are a few who are more into the inner world of their mind than the hassle of socialization. Here are 8 denizens of the small screen, who are perfect examples of what it means to be an introvert.

Daria was exhausted by human interaction and occasionally bored by it. People might call her "too intense," but she'd rather observe the world around her than make a phony effort to participate in it. She could easily feel alone at a pep rally, but she needed that time to think of her classic, snarky comments. 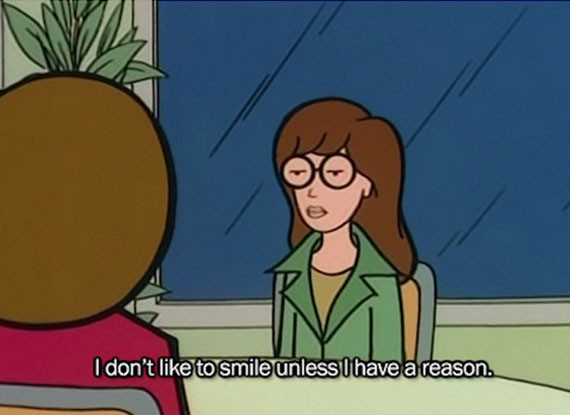 Content to use his wealth of genius to cook meth underground, Gale was a man most satisfied when equipped with loose tea leaves, classic poetry, and some home-recorded karaoke. We can safely assume that (SPOILER) if he'd survived season three, Mr. Boetticher would have been even more inclined to stay tucked away in favor of quiet nights in his plant-filled apartment.

Dexter's psychological profile definitely extends beyond introversion. Although, the very last place our morally ambiguous protagonist would want to be is some overwhelming social situation. When his colleagues encouraged him to "come out of his shell," maybe they didn't know exactly what they were asking.

From behind his wall of wood, Wilson could chat with Tim Taylor, but also easily retreat and recharge with some alone time. It'd be great if there could be a fence between us and pesky small talkers at all times. 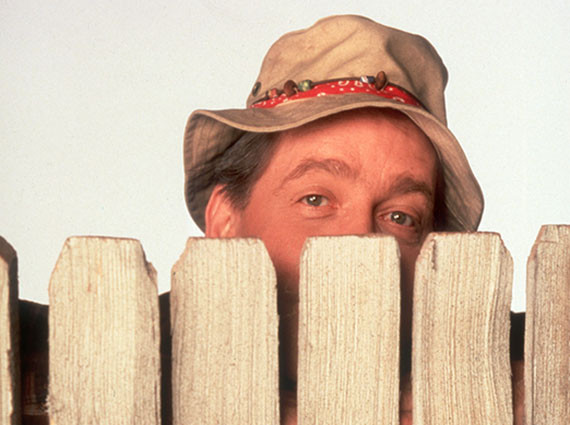 The youngest Bluth child didn't go to parties to meet people, but instead, to check if there might be unlimited juice. He was most fulfilled when he was left home alone and/or focusing his mental efforts on an arcade claw game.

Alex is sometimes concerned by her extreme introversion, but she's mostly preoccupied with being the smartest person in any given room. Once she's won a few more academic trophies, maybe prom will find its place on the agenda.

As an astrophysicist at Caltech, Raj is pretty much overwhelmed by his own brilliance. He hides from social interaction with a hefty dose of selective mutism. Unless there is alcohol involved, Raj is most comfortable whispering into his BFF Howard's ear.

Many introverts date extroverts and while George was rarely dating anyone, having Jerry as a best friend was close enough. He found himself tired by social mores (like telling the truth or being a grown man living with his parents), but he was able to get on quite well, when he really applied himself. 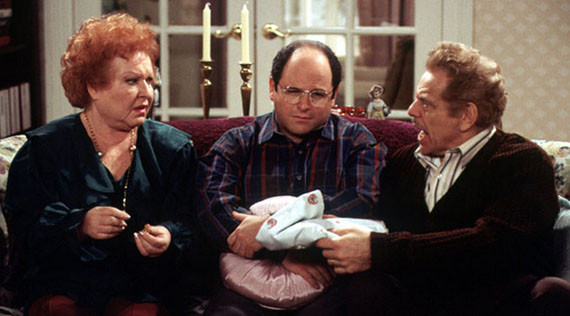