After eight seasons, "House" is coming to an end. It was announced this week that this current season will be the last.

"A true original, on the page and amazingly brought to life by Hugh Laurie, there is only one Dr. House," Kevin Reilly, president of entertainment at Fox, said in a statement. "The entire 'House' team has given us -- and fans around the world -- some of the most compelling characters and affecting stories ever seen on television. They have been creatively tenacious and collaborative throughout this incredible run, and they are amongst the most superior talents in the business. For all the above, we wholeheartedly thank them, and the fans who have supported the show."

Though it's never easy -- for fans, cast and crew -- when a show starts to sacrifice quality for quantity, series should do the right thing and say goodbye.

From another long-running medical drama to the current teen favorite that just won't quit, click through the slideshow below to see which shows overstayed their welcome on the small screen.

'House' Season 8 Will Be Its Last: See More Shows That Stayed On TV Too Long
Old Television Shows 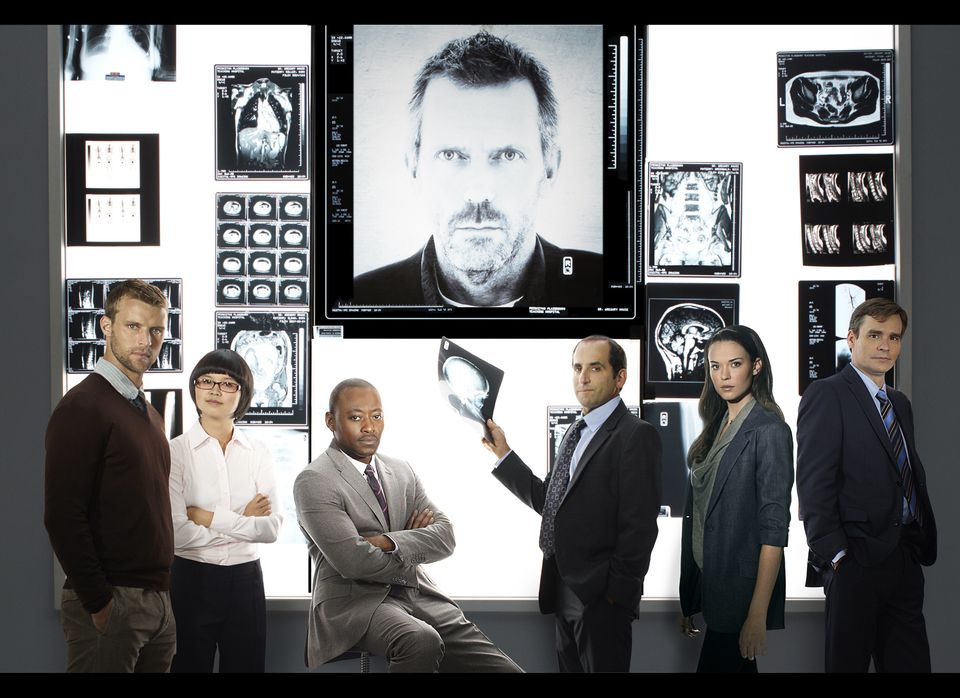 1 / 14
"House"
"House" just announced that this, their eighth season, will be their last, and we can't say we were too surprised. With only four of the original castmembers still working at Princeton Plainsboro, the show will have 177 episodes in the can, with even more unsolvable cases solved, by the time it wraps in April. We'll miss the good doctor, but we probably would be more nostalgic if they'd quit while the show was still ahead two seasons ago.
Fox