Showtime held its annual Emmys Eve Party at the Sunset Tower Terrace in West Hollywood, California, on Saturday night, and The Huffington Post was there to take in the star-studded scene. When speaking with some of the network’s biggest talent as they prepped for the 68th annual Primetime Emmy Awards, we asked them about their pre-award show rituals.

Here’s what they had to say: 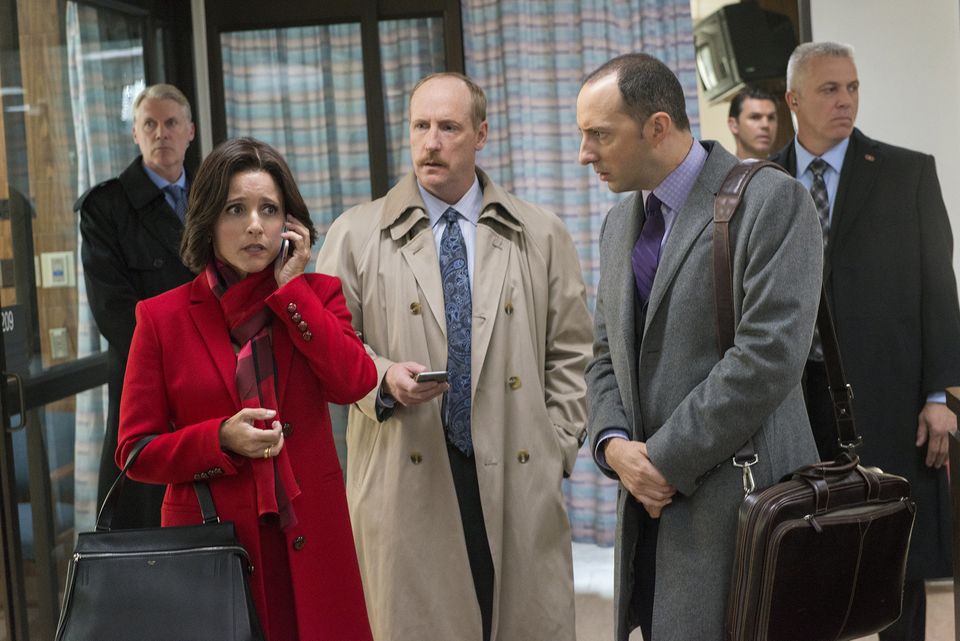 1 / 15
Outstanding Comedy Series
<strong>﻿Nominees:&nbsp;</strong>"Black-ish" / "Master of None" / "Modern Family" / "Silicon Valley" / "Transparent" / "Unbreakable Kimmy Schmidt" / "Veep"<br><br><strong>Will&nbsp;win:&nbsp;</strong>"Veep" finally dethroned five-time champ "Modern Family" last year.&nbsp;Considering the political comedy hit an all-time high with its most recent season -- tackling grief in all its tragicomic dimensions -- it seems poised to win again. The problem? Every one of these shows has its own zeitgest-y stature, particularly "Transparent" and "Black-ish," which grew more thoughtful in their second outings.<br><br><strong>Should win:&nbsp;</strong>Emmy voters are creatures of habit. They glom onto a few favorites and reward them over and over. As tempting as it is to champion something other than a repeat "Veep" victory, especially given today's abundant comedy landscape, there just isn't anything that touches Selina Meyer and her bumbling crew, who seized the presidency and then watched it slip away.<br><br><strong>﻿Still snubbed:&nbsp;</strong>﻿So, so many shows. Chief among them, "Getting On" and "Girls." Bye, "Modern Family."
HBO