There are so many great TV things to be excited about in 2012, but we also need to take a moment to honor the shows and characters that will not be with us in the New Year.

From big character deaths (spoiler alert: you've been warned) to canceled shows we hate saying goodbye to, and even a certain set of sextuplets that grew up on the small screen, this is our salute to TV's dearly departed of 2011.

But don't look at this as the saddest of our year-end lists. Sure, for most of these, it's the end of the road, but for others (ahem, "Community") it's a reminder to keep rallying for a return. Take a look at our 12 picks, and tell us what you'll miss most from the small screen in 2012 in the comments. 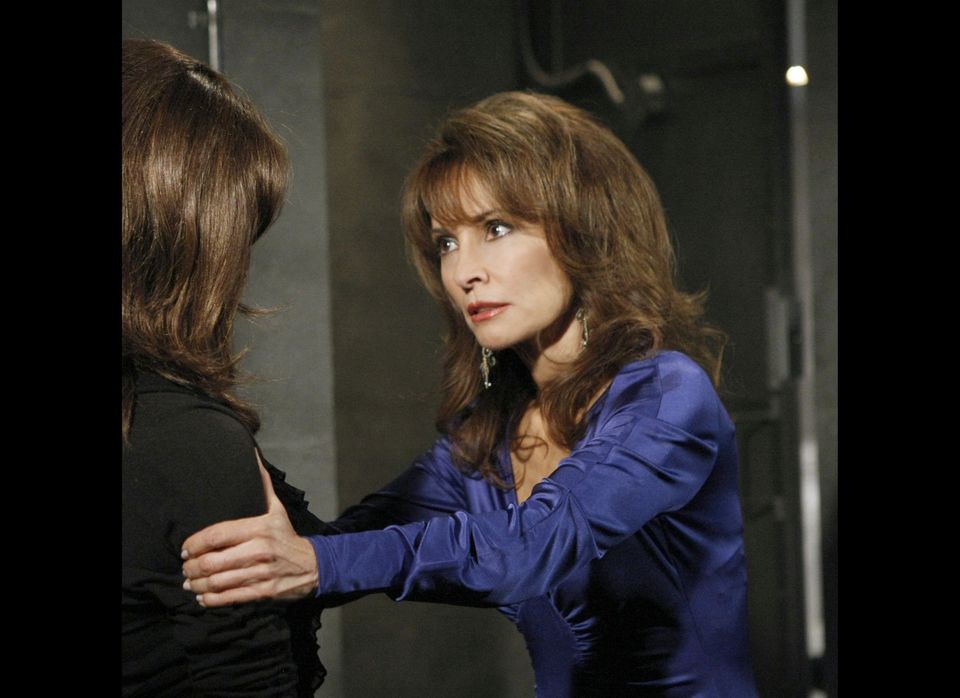 1 / 12
Those Dirty Soaps ("All My Children" & "One Life to Live")
Pine Valley and Llanview have been in our lives for nearly half a century. A world without Erica Kane being held at gunpoint by her lookalike is something we don't like to imagine. The ABC soaps's sign-offs come in a blaze of real-life drama as their plans to move online crumbled in a very public arena. Talk about a dramatic exit fitting for the likes of Erica and Viki Lord. At least we have a couple weeks left of "One Life to Live." The final episode airs on the unlucky Fri., Jan. 13.
ABC