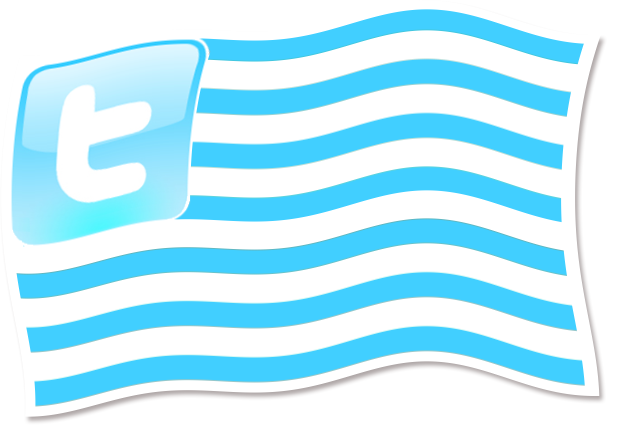 A mentor once told me that the best way to determine if something is well written -- be it a book or movie or even an essay--is if it can be summed up in one sentence. Gone with the Wind? A love story set against the Civil War. See? You can do it in even half a sentence. We're obviously talking top-notch writing.

I've tried to apply this lesson not only to my career, but also to my life. Yet lately I'm finding the latter a bit more difficult, especially when it comes to being an American. Because no matter how hard I try to describe my personal definition of citizenship, I'm never able to trim the words.

Take the way my family spent this summer. Last month, my 15-year-old daughter, Bridgette, traveled to New Orleans for a week to work with a youth group called the NOLA Tree, which, among other projects, guts and renovates houses left devastated by Hurricane Katrina. She returned home exhausted and inspired. My 11-year-old, Audrey, meanwhile, went to horseback-riding camp in Ohio with her friend Martha. Judging by my daughters' inevitable "How I Spent My Summer Vacation" reports, does this make our family socialist do-gooders or animal-oppressing freeloaders? Whatever the answer, my kids are going to need a lot more than one sentence.

Then there's money. In the last three years, my wife and I have both been temporarily laid off; we constantly struggle to balance our household budget; and, like many in America, we're currently refinancing our runaway mortgage. And yet, somehow, a few weeks ago we scraped together enough dough to finally swap our old, boxy TV for a 40-inch flat screen (the last on our block to do so, I might add). Does this fiscal dichotomy make us unfortunate victims of the sagging economy, or high-living conspicuous consumers? Give me a paragraph, and I'll do my best to explain.

Then in late July, we all traveled to Los Angeles, where relatives from across the country convened to witness the bat mitzvah of my niece Emily. Among the guests were Emmy's favorite uncle (my oldest brother, Steve) and godfather, Mark, both of whom were cited in the day's many speeches -- and both of whom are gay. Does such a diversified (and, by the way, joyous) gathering qualify us as devotees of family values -- or, as some would have it, just the opposite? I can easily answer that old, tired question, but I'd definitely want to use a boatload of words.

I suppose my inability to define my Americanism in a single, golden phrase would be a lot easier to take, were it not for the chronic dumbing down of our national identity. We now live in a culture in which electronic town squares like Twitter demand that we sum up our thoughts and feelings in 140 characters or less; in which cable news programs can no longer turn a profit unless they cleave to a monosyllabic fer-or-agin-'em format; in which politicians boil down their constituents' complicated needs into terse, feel-good platitudes--when, in fact, reality is a lot more long-winded.

The emergent Tea Party, for example, continues to flaunt its simplified "anti-government" platform, though I have yet to hear a single Tea Partier reconcile that conviction with their love of Medicare or Social Security. That would take too many sentences. The Democrats continue to ride their "hope-and-change" high from 2008, though not many will acknowledge those additional words that have regrettably cropped up in the ensuing two years -- like "disappointment" and "frustration" and "infighting" and, worst of all, "failure." In fact, it is only the obstructionist Republicans who have consistently espoused -- and successfully stood by - -their single-word mission: "No." You gotta admire their brevity.

I just reread this essay and decided that I'm not only a bad American but, unfortunately, a pretty lame writer, too. Try as I may, I can't describe my theme in one sentence. My mentor would be disappointed.

Ordinarily I'd Tweet about that--but, alas, I'd exceed my character count.