It is September and the art world has come back to life. Commercial galleries around the country are busy putting final touches on soon to open exhibitions. Not surprisingly, many are opening their seasons with shows by significant artists. In New York, Gerhard Richter and James Rosenquist open this week at Marian Goodman and Acquavella Galleries, respectively. In Chicago, two original Chicago Imagists are on view: Gladys Nilsson at Jean Albano Gallery and Robert Lostutter at Corbett vs. Dempsey. All the way across the country in Los Angeles, be sure to catch an exhibition of recent work by Jim Dine at Jonathan Novak Contemporary Art.

One of the most exciting parts of my job is watching the careers of New American Paintings' alumni take off. More than three dozen New American Paintings' artists are on view in September throughout the country. They range from the well known figurative painter Susanna Coffey at Boston's Alpha Gallery to one of the West's best abstractionists, and best kept secrets, Robert Kelly, whose carefully considered paintings are on view this month at James Kelly Contemporary in Santa Fe. Two past cover artists, Shara Hughes and Devin Troy Strother, are both on view; both have had thriving careers since first appearing in NAP.

Two of our favorite alumni, Angela Dufresne and Wendy White, both open exhibitions in New York this month. Dufresne's intense paintings will be the focus of two simultaneous shows at CRG Gallery and Monya Rowe Gallery. White, whose new work will be featured at Leo Koenig Inc., was first featured in NAP at the beginning of her career. Over the past decade, her painting practice has evolved to embrace sculpture, text, and graffiti. She is now widely considered to be one of the preeminent artists of her generation. 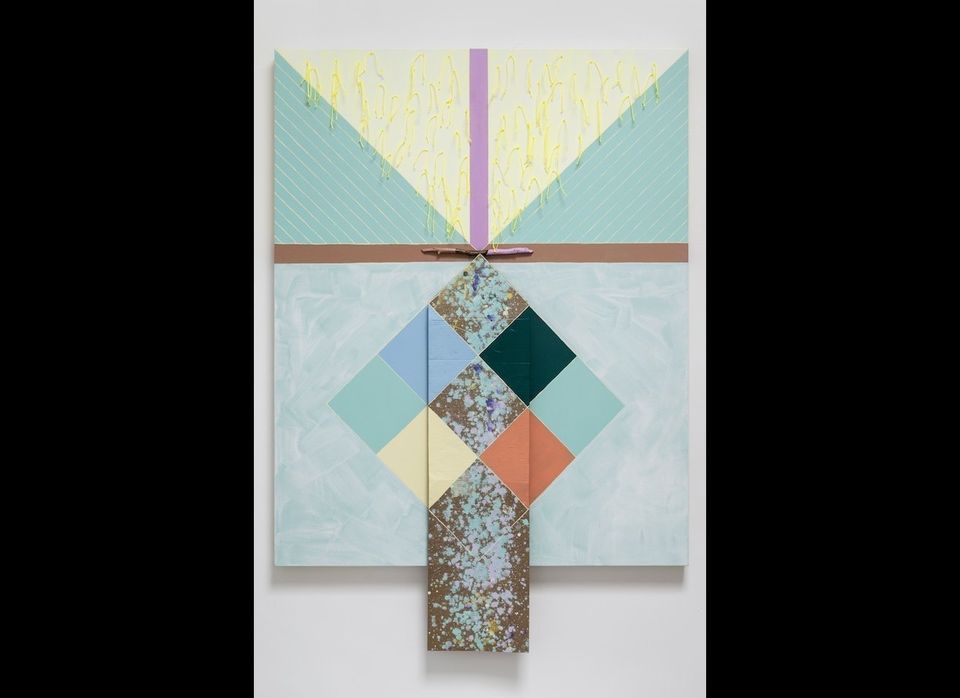