Many twenty-somethings are carrying around a huge burden. And no, it's not the regret of last weekend's hook-up.

Twenty-somethings are holding $45,000 in debt on average and 60 percent of this so-called "Generation Y" says they’re concerned about it, according to a recent survey from PNC Bank. While many of those surveyed are taking on debt from credit cards, car loans, mortgages and other sources, education debt is the most common problem, with more than half of those surveyed saying they hold education loans.

As tuition costs continue to spiral out of control and public universities cut back on financial aid, more students and their parents are taking on loans to cover the cost of college, according to the Los Angeles Times. Americans that graduated college in 2010 owe an average of about $25,000 in student loans, according to the Project on Student Debt.

Indeed, student loan debt, now valued at over $1 trillion, surpassed credit card debt for the first time in U.S. history last August. The elevated unemployment rate, which became the norm in the past few years, has only made the situation worse, as twenty-somethings struggle to find jobs that pay enough to allow them to make headway on loan payback.

"Many of these Gen Y's have invested in college to see a return in terms of their career," Shannon Johnson, PNC's director of consumer checking and rewards told Marketplace. "Unfortunately, with the job market, they aren't seeing that as soon as they had hoped."

The student loan debt problem has gotten so severe that it could be the next "debt bomb" for the U.S. economy, according to William E. Brewer, Jr., the president of the National Association of Consumer Bankruptcy Attorneys. Brewer's organization found in a survey last month that more than 80 percent of bankruptcy attorneys saw the number of their potential clients with student debt increase "somewhat" or "significantly" in the past three to four years.

It's become a political bomb as well. Democratic Senator Dick Durbin said in a Senate Judiciary subcommittee hearing Tuesday that student borrowers should be allowed to discharge their debt in bankruptcy, according to Bloomberg. Republican presidential candidate Mitt Romney told a crowd of college students in Illinois that the best thing he could do about student debt would be to help graduates get jobs, according to MSNBC. 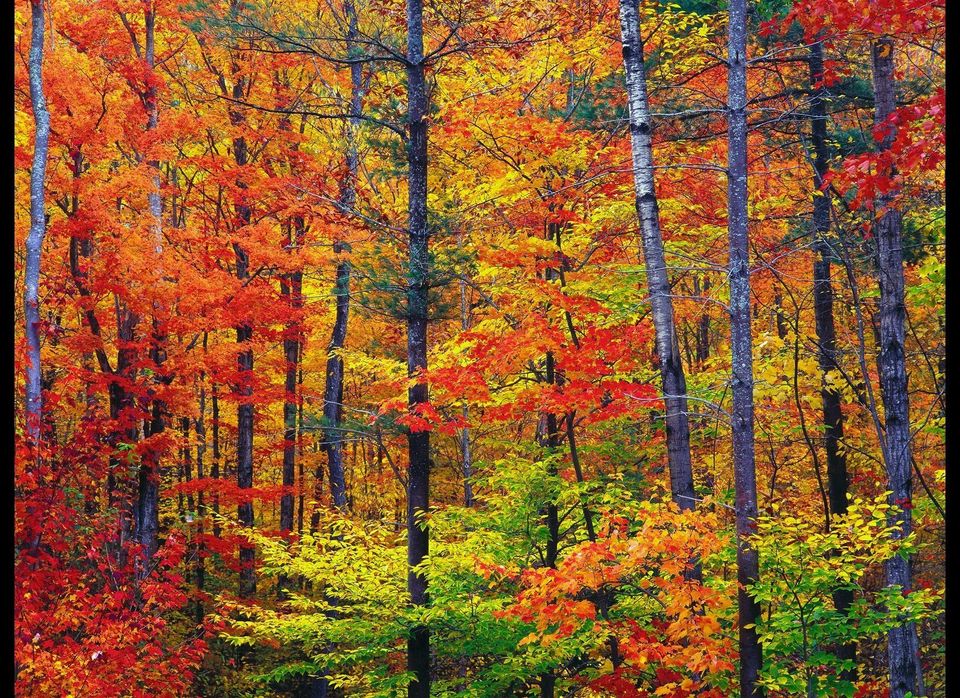