Identical twin astronaut brothers, Mark and Scott Kelly, have provided NASA with a unique opportunity to study the health effects of weightlessness. Since the men share the same DNA, NASA plans to prod and poke the pair while Scott is up in space and Mark remains earthbound -- and see what differences they can find.

"This opportunity originated at the initiative of the twin astronauts themselves," NASA said in a solicitation for research proposals this week.

NASA picked Scott Kelly for a yearlong mission to the International Space Station in March 2015. Having already completed two space shuttle flights and a six-month ISS mission, Scott will have spent 560 days total in space after his anticipated return from the upcoming mission, according to USA Today.

Mark Kelly is also a veteran astronaut, having logged 54 days in space on four shuttle missions and having served as commander of the ISS. He retired from NASA after commanding the space shuttle Endeavor's last flight in 2011 to spend time with his wife, former U.S. Rep. Gabrielle Giffords, who survived a gunshot to the head during an assassination attempt in Tucson in January 2011.

NASA plans to take blood samples from both men at regular intervals, before, during and after the yearlong mission. The agency might also collect saliva, stool samples, and cheek swab samples in addition to conducting psychological and physical performance tests.

What sorts of things might the tests reveal? Comparing the twins' samples could show how space radiation and gravity shifts affect astronauts' DNA, metabolism, organ function, and mental health, according to NASA.

The twins -- the only siblings to have flown in space -- have never been up there at the same time. In 2010 they were slated to meet at the ISS, but delays to Mark's Endeavor flight made that impossible. 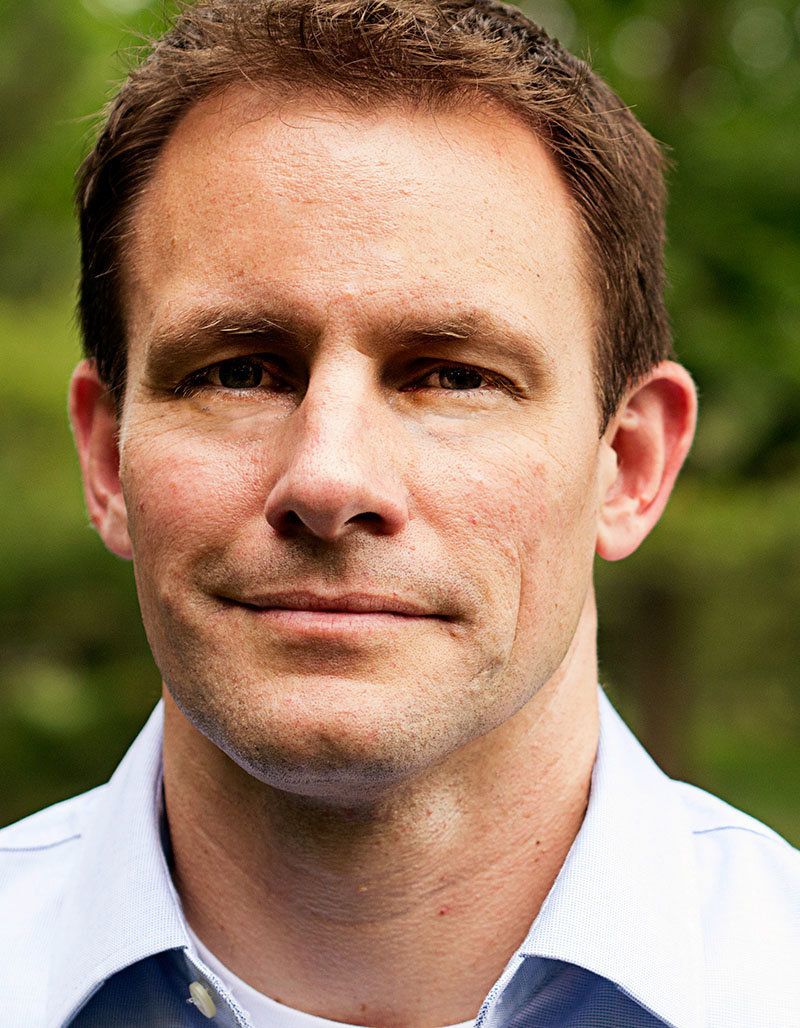 1 / 8
John A. Cassada, Ph.D.
John A. Cassada, Ph.D., 39, is originally from White Bear Lake, Minn. Cassada is a former naval aviator who holds an undergraduate degree from Albion College, and advanced degrees from the University of Rochester, N.Y. Cassada is a physicist by training and currently is serving as co-founder and Chief Technology Officer for Quantum Opus.
NASA