Less than an hour after the news broke, the Twin Cities are in shock and mourning for Prince. The retrospectives and accolades promise to flood our information streams in the coming days, as it should be.

Prince was, after all, the rarest of stars from ostensible flyover country  --  the one who came back home, the one who glamorized our city in his early tunes, the one who was barely being metaphoric when he pointed out that it sometimes snows in April. (In fact, sometimes here it snows in May.)

This was the stuff of local legend and a spirit who continued to reach out to his hometown in a way that was touching then and profoundly moving now.

His creative restlessness, his pioneering cross-gender vision, his otherworldly musical genius -- these were things that marked him as unique, almost an emissary from another plane.

But it was the big generic compound in Chanhassen that marked him as our genius. A place where odd, impromptu concerts took place well into the morning hours, with the diminutive host appearing as though from the very walls, this was the stuff of local legend and a spirit who continued to reach out to his hometown in a way that was touching then and profoundly moving now.

Minnesota's self-regard takes on many forms. We like to be flattered. We don't like to flatter ourselves. It was icing on our snowy cake when he featured our city in his great crossover film (and it's amazing to recall that year when he straddled genres so effortlessly), and it's impossible even today to stand in First Avenue without thinking of him. Prince flattered us with his depiction, he flattered us by letting us know that he still wanted to be with us.

Twin Cities Mourn the Loss of a Minnesotan Prince
Prince 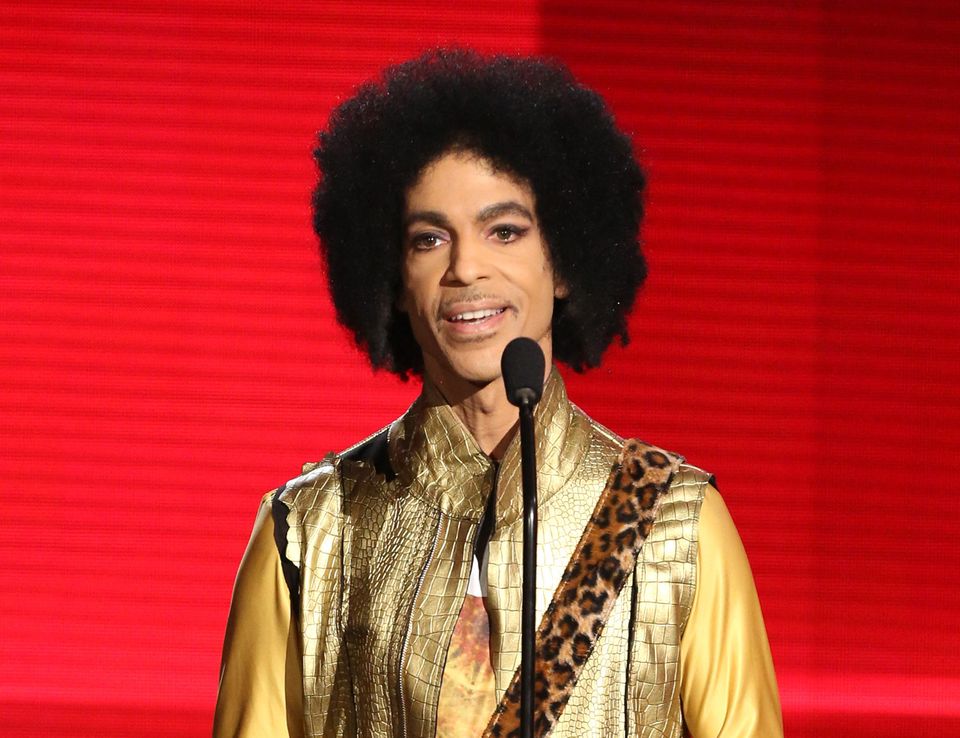