Anyone with access to the Internet is well aware of the fact that David Lynch's pièce de résistance "Twin Peaks" is getting a 21st century reboot.

The televised cult classic, which originally aired in the early 1990s, will resurface on Showtime in 2017, presumably bringing Agent Dale Cooper and the gang back to small screen life. It's a win for Lynch's diehard fanbase, a group so rabid for updates on the Laura Palmer saga they never really let the series die in the 25 years it's been off the air. There's been fan art. There's been fan fiction. And there's been burlesque. 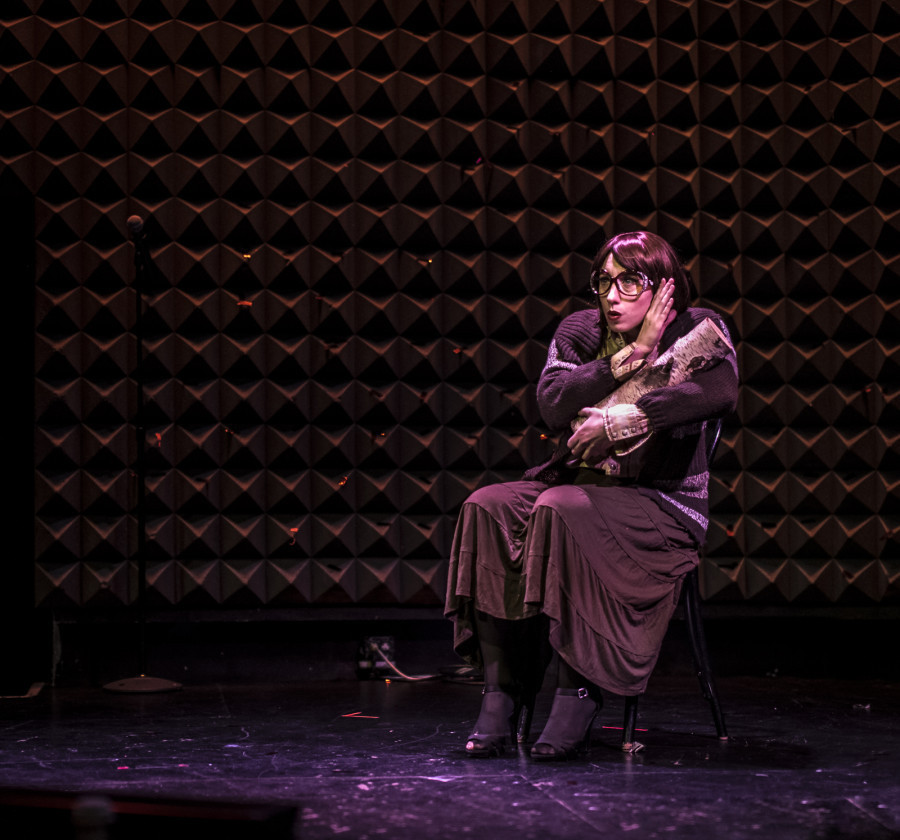 Yes, the Miss Twin Peaks Beauty Pageant has been doing its part to keep the proverbial log burning at the Lodge, mixing the dark humor of Lynch's small town with the vaudevillian wonder that is burlesque. What began as a one-off tribute on the anniversary of Laura Palmer's death in 2011, has since transformed into an annual event, dubbed "The Pink Room," that has Nadine Hurley stripping off everything but her eyepatch and pasties and Norma Jennings bringing a little bit more than sweet cherry pie to the stage of Joe's Pub in New York City.

"I have no idea where this will lead us. But I have a definite feeling it will be a place both wonderful and strange." –Agent Cooper.

"The Pink Room' was a quirky idea I had when I first started performing burlesque," event founder Francine "The Lucid Dream" explained to The Huffington Post. "I thought 'Twin Peaks' would be the perfect subject for a burlesque tribute because of all the gorgeous, female characters on the show (queue Audrey Horne dancing in a diner) and the very unique visuals."

Francine recruited her friends -- some of the best in burlesque -- to help put on the show. As a new producer, she recounts, she was terrified that no one would show up. "I thought I might be the only person who thought semi-nude women dancing around pretending to be Nadine Hurley was a good idea." But her worries were for naught. Lines formed around the block for the first show. She knew then that the pageant was more than a tribute.

"It was also satire and opened up a whole world of possibilities in burlesque." 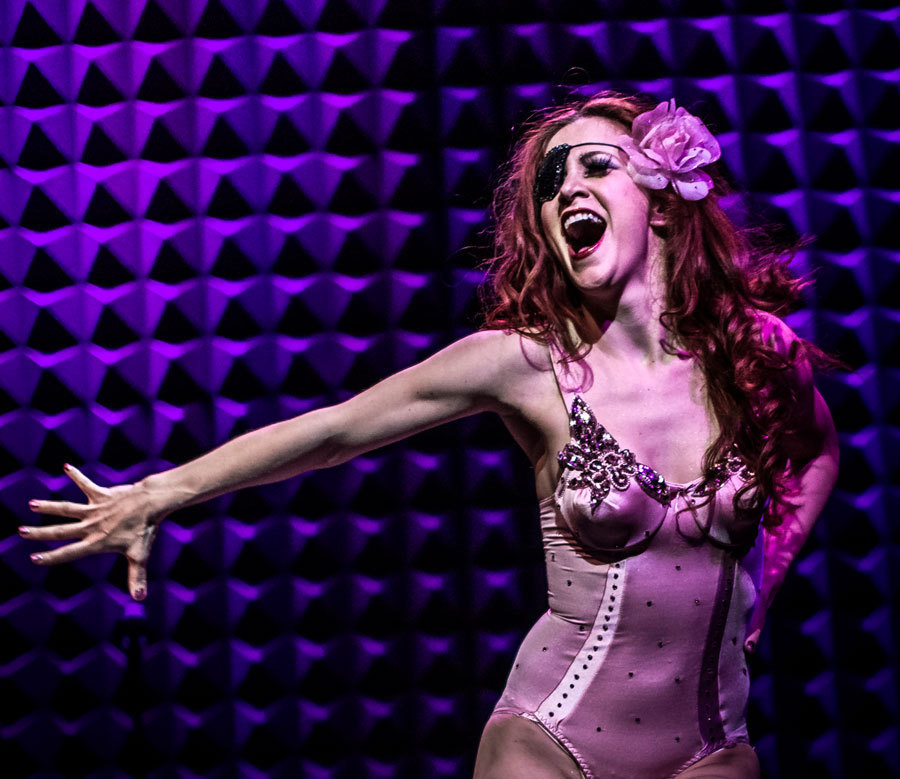 "I have heard a few people say that they saw a bad burlesque show and so therefore they don’t like burlesque. That would be like saying you saw a shitty rock show so therefore you hate music." -Francine

"Every year we try to up the ante for the Miss Twin Peaks Pageant: more rhinestones have been added, dance numbers are being finessed, etc.," she says. Francine will reprise her role as Nadine Hurley, among other characters, putting a modern twist on the "over-the-top, campy and hyper-sexual woman with super human powers who also is half-blind and happens to think she’s a high school cheerleader."

Just as "Twin Peaks" is only a piece of the very complex and often confusing universe of Lynchian comedy, the Pink Room is but one of several shows Francine has produced. Gleaning endless inspiration from the director, she's performed burlesque informed by the magic of "Blue Velvet," "Wild At Heart," "Mulholland Drive," and "Lost Highway." Her heart lies permanently in fictional Washington state though.

"To choose only one favorite from Lynch’s body of work would be like having to pick only one favorite kind of pie," she confessed, when we asked which of Lynch's masterpieces is her favorite. "But I’ll have to go with cherry pie: 'Twin Peaks.'" 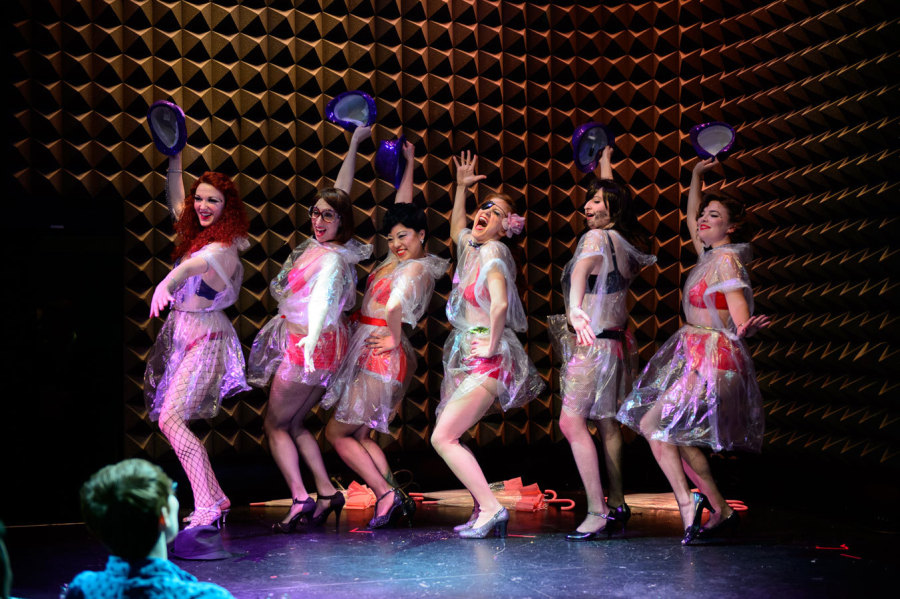 Both "Twin Peaks" and burlesque have certainly been on the minds of cultural critics as of late. Francine is quick to note that the performance medium is a constantly growing and evolving realm. "The performers who have been in the burlesque scene since its resurgence in the 1990s as well as the newer performers who started in the past five years are some of the hardest working and the most creative people that I know, and they all continue to to develop this art form," she notes. Among the stars she lists as must-sees: Angie Pontani, Ruby Valentine, Bettina May, Legs Malone and Nasty Canasta.

Expect to see a few familiar names this weekend as the pageant rolls around. A press release for the event teases as much, listing everyone from Big Ed Hurley, the Log Lady, Josie Packard, Annie Blackburn, Denise/Dennis Bryson, to Wyndom Earle. Those anxious to see who's crowned Miss Twin Peaks 2015 can head to Joe's Pub for more information. Meanwhile, take a peak at last year's participants below. And, as always, bask in the glory that is Kyle MacLachlan. 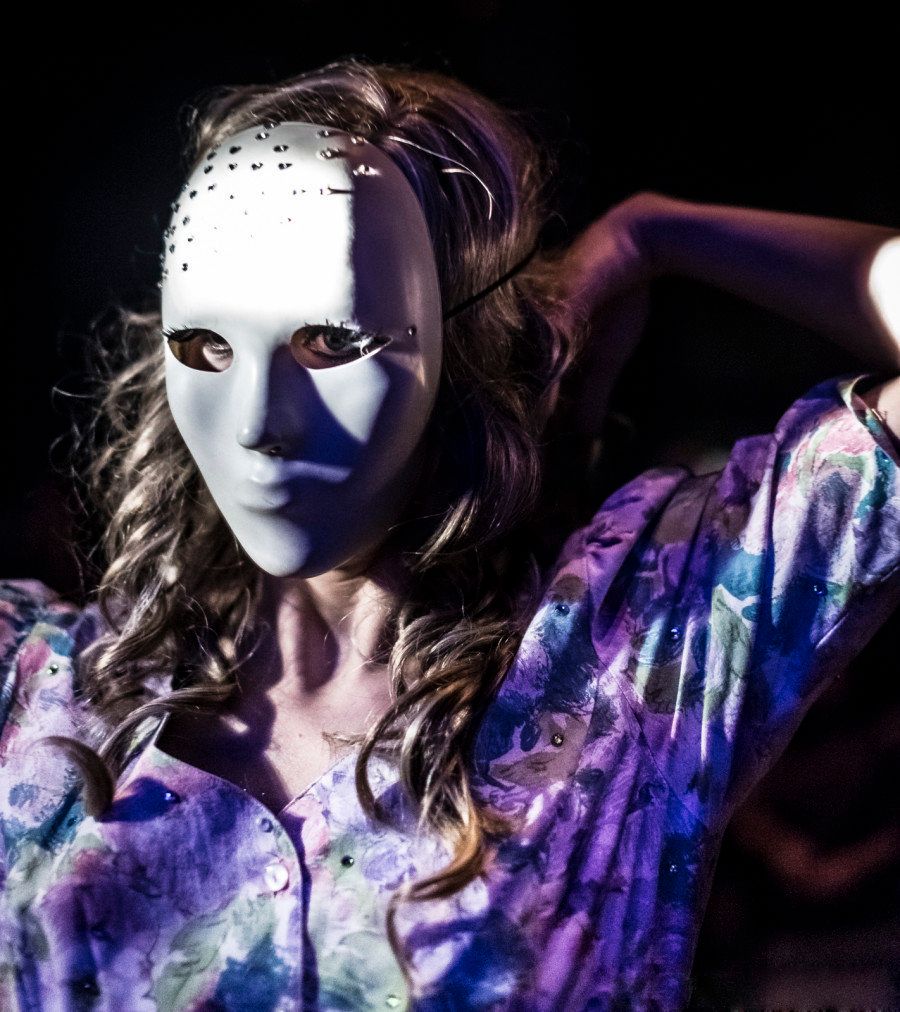