The facial recognition technology in the new iPhone X is supposed to help people easily unlock the device, but it may be most helpful to crime show writers looking for bizarre plot twists.

People who purchase the $1,000 smartphone will unlock it by simply by looking at it, thanks to sensors designed to create a highly accurate facial map.

The Face ID function supposedly works in the dark, isn’t fooled by photos or even highly realistic masks, according to Phil Schiller, Apple’s senior vice president of worldwide marketing. It can even detect a person who decides to grow a beard.

“Since most facial recognition is built on visual pattern recognition, it wouldn’t be able to reliably differentiate between identical twins,” Yau told HuffPost. “Basically, if parents have trouble telling their twins apart, so will facial recognition algorithms.”

Phil Schiller, Apple’s vice president of product marketing, says the company worked with professional mask makers and makeup artists to ensure that lookalike forgeries would not trick the software. But he conceded, “Of course, the statistics are lowered if that person shares a close genetic relationship with you.”

Jason Chaikin, President of Vkansee, a biometric authentication company, said one of the challenges with facial recognition is the need for users to control their pose, angle and illumination.

“Any movement makes it hard for high-res details to be captured,” he told HuffPost. “This makes false reject rates a continued challenge because you need a perfect picture with structured light ― especially when discriminating against identical twins, which is hard to do.”

“It remains to be seen how successful this is in practice and in mass commercial production, which is why we’ve typically only seen this in government applications on a smaller scale,” Chaikin said.

An iris scan or use of a fingerprint generally “have proven more secure in testing than facial recognition,” he said.

But Steven Murdoch, a security researcher at the University College London and VASCO, a cyber-security firm, said Apple’s Face ID may be more secure than its fingerprint detection technology ― unless you have an evil twin.

“Apple estimates that risk at one-in-50,000 for its Touch ID fingerprint sensor and one-in-one million for its new Face ID system,” Murdoch told HuffPost. “Between the two options, Face ID seems to be more secure ― except if you’re related to the person trying to access your phone. 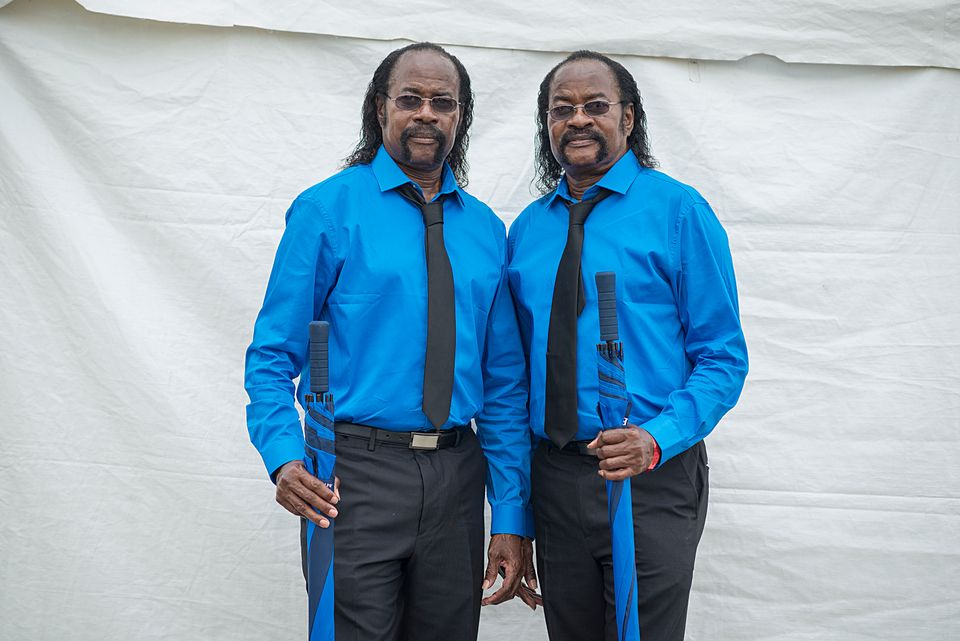