Last week, news broke that Universal Pictures was planning a sequel to the 1988 comedy "Twins," starring Arnold Schwarzenegger and Danny DeVito. Eddie Murphy is reportedly negotiating for a role in the project, which is tentatively being titled "Triplets."

Now, ComingSoon.net has released an interview with Schwarzenegger about the sequel. During the interview, which happened late last year, the former Governor of California told the website that he'd like to revisit "Twins" and that Eddie Murphy seemed like the obvious choice to play the unlikely triplet.

"I can see a poster," Schwarzenegger said. "A billboard with us three. 'They found another one!' 'Triplets!' 'Only their mother can tell them apart!' I would do that in two seconds, because that’s real entertainment. You come out with that movie for Christmas, like December 5th or something like that, and you’re home free."

Not much is known about the potential sequel beyond the fact that Schwarzenegger and DeVito would return as mismatched twin brothers, Julius and Vincent, with Eddie Murphy cast as their other brother.

The original comedy was released on Dec. 9, 1988, and grossed over $216 million worldwide. Ivan Reitman directed that film, however, according to The Hollywood Reporter, no director is attached to the new project as of yet.

For more on "Triplets," head over to ComingSoon.net.

PHOTOS: Catching Up With Stars From The Original "Twins": 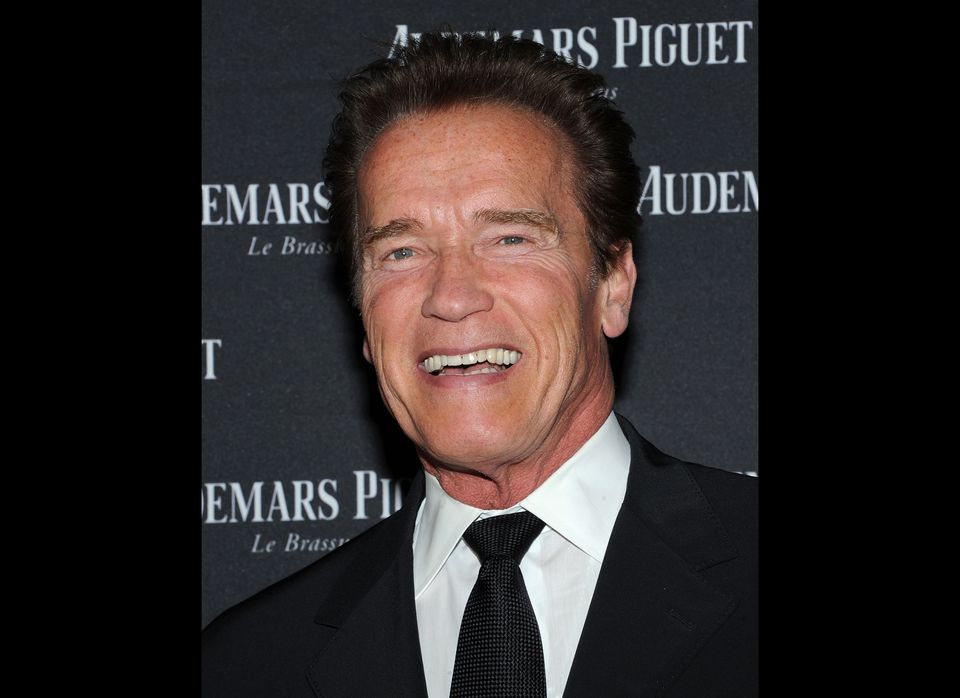