It's not easy to articulate the perfect jab in 140 characters or less, but some of our favorite TV stars have masted the art of the Twitter feud. The latest to join Hollywood's hottest trend? "Family Guy" creator Seth MacFarlane.

When Twitter user @RobinGardner2 told MacFarlane on Friday, "Not a fan of your show," the writer/singer/voice actor offered his own recommendation while simultaneously taking a jab at another popular television comedy. MacFarlane added, "Thank you for registering your dissatisfaction. I recommend 'Two and a Half Men.'"

But in the world of celebrity Twitter feuds, MacFarlane's barb at "Two and a Half Men" is pretty harmless, especially when you compare it to "30 Rock" star Alec Baldwin's social media altercation with American Airlines.

Take a look at some of the most scandalous TV star Twitter feuds in 2011.

Twitter Feuds 2011: TV Stars Who Battled It Out In 140 Character Or Less 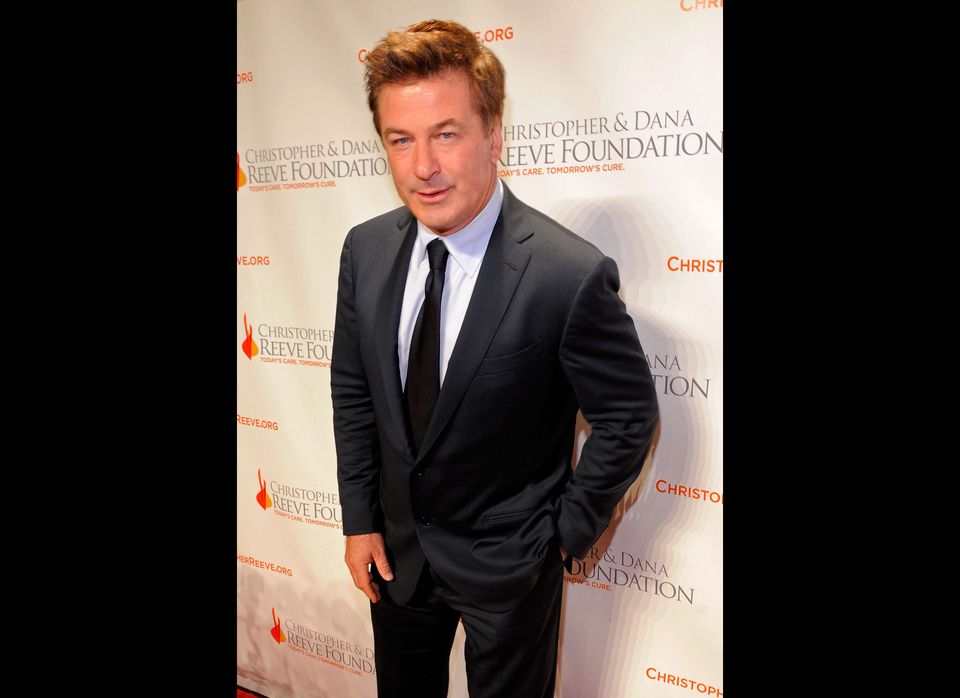 1 / 4
Alec Baldwin vs. American Airlines
In December "30 Rock" actor made headlines after getting kicked off an American Airlines flight. "Flight attendant on American reamed me out 4 playing WORDS W FRIENDS while we sat at the gate, not moving," Baldwin tweeted, adding the hashtag, #nowonderamericaairisbankrupt. But it didn't end there. Baldwin then sent out a parade of tweets, including one that described the airline as a place "where Catholic-school gym teachers from the 1950's find jobs as flight attendants."
Getty