Twitter's catchy name is arguably a big part of what has made it so successful. But according to a Wednesday story in The New York Times detailing Twitter's rise, one of the names co-founder Evan Williams suggested in the early stages of the company was "Friendstalker."

The name is perhaps a bit too honest. We all stalk people on Twitter, but few of us want to admit to it.

Read the whole story at The New York Times.

Noah Glass, another co-founder, considered "Vibrate" for a time, then "Twitch." according to The Times. He then started to look in the dictionary for words that start with "Tw," and happened upon "Twitter." Glass knew immediately that this would be their new company's name, The Times reports.

We're just glad that "Twerk" wasn't a word back then. 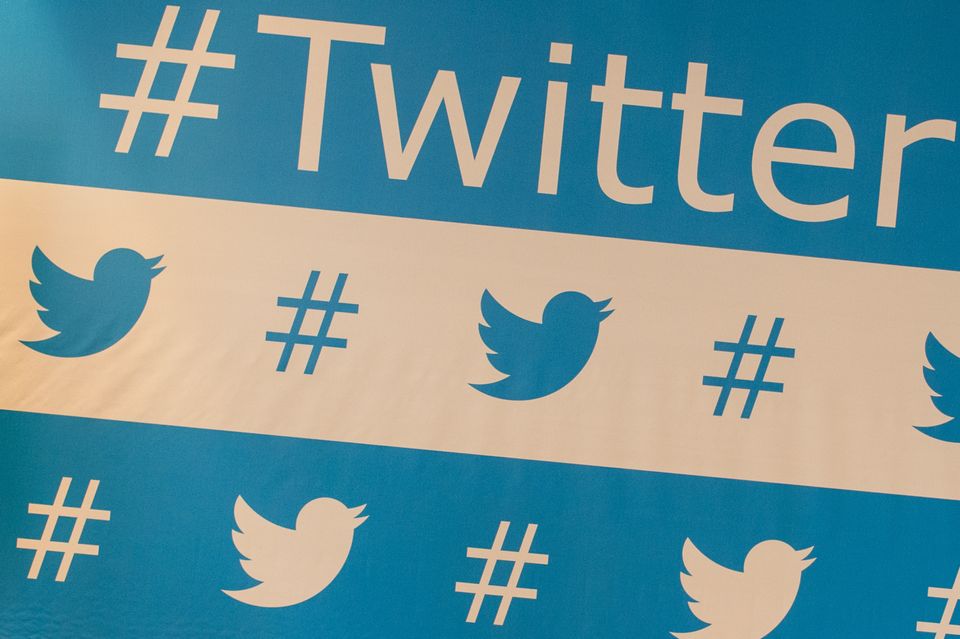