“Some people don’t have a space to go to do what they need to do, but here you do,” Lindsay Moodie, who accesses services at NeighborNest, told the San Francisco Chronicle. The 27-year-old was homeless for 10 years, starting at age 15, and has a young daughter.

She blogged on The Huffington Post in March of last year about increasing income disparity and gentrification in the region -- two processes that have widened the gap between the Bay Area's haves and have-nots.

"I get a close-up view of this every day," she wrote. "Piles of tech money and well-paid tech workers have swept into the area, leaving longtime residents not only feeling insecure, but often in real danger of losing their homes as buildings housing rent-controlled apartments are sold out from under them."

He introduced tax breaks for companies that decide to both call the downtown neighborhood South of Market (SoMa) home and commit to revitalizing the surrounding area, as The Guardian reported.

The mayor was at NeighborNest's launch ceremony last month. 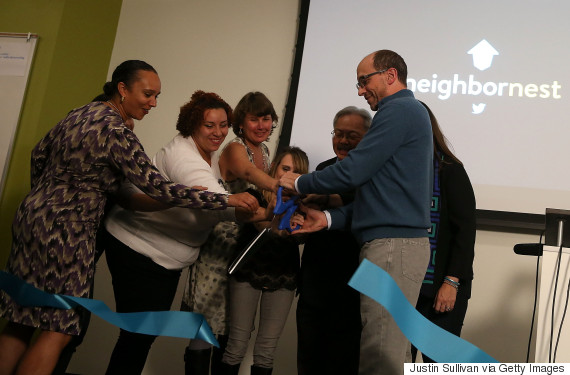 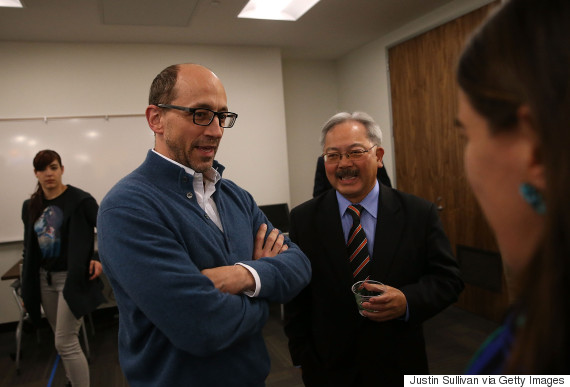 "It is such a dream come true to see this go from an architectural drawing to be in the physical space," said Caroline Barlerin, Twitter's head of philanthropy, according to ABC 7 News. "It's a vibrant community. It is also one of the poorest neighborhoods of San Francisco."