Ramadan 2014 is upon us and Twitter is joining in the celebrations this year with special icons, instant iftar times, and an interactive map.

Ahmad AbouAmmo, Twitter's Head of Media Partnerships for the MENA region, rolled out the new features with a blog post, saying, "Ramadan is an important event around the world — full of celebration, friends and families. We look forward to seeing how many of you come together to share these special moments on Twitter."

So what can we look forward to this year?

When you hashtag your tweets with #Ramadan or #Eid, a small crescent moon or Eid icon will appear after the words. World Cup fans will recognize this feature, which has places country flags after tweets hashtagged with participating teams.

Al Arabiya has partnered with Twitter to offer a location-specific service that tells you when you can break your fast each day. By tweeting @AlArabiya with the hashtag #iftar followed by the hashtagged name of your city (ie #London), you will get a reply with the correct iftar time. This also works for the beginning of the fast, with the hashtag #imsak instead of #iftar. 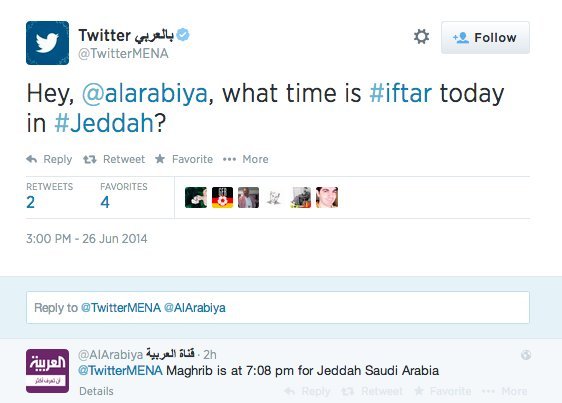 Ramadan will be celebrated by millions of people across the globe, and now you can see exactly where people are talking and tweeting about it with an interactive map made by Simon Rogers. The map also tracks common Ramadan greetings, plans, and feelings. Click below to explore. 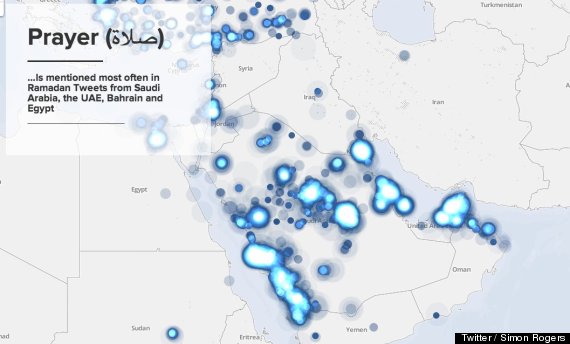 Some TV shows have been created just for Ramadan, with corresponding Twitter accounts for the characters.

Response to Twitter's holiday gesture has been positive so far. 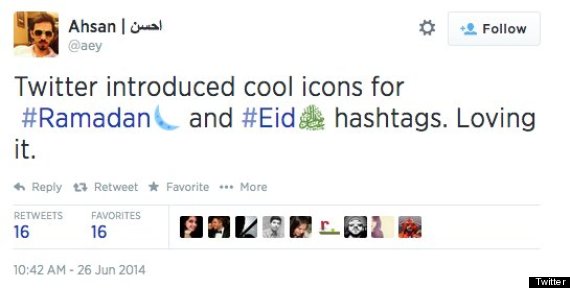 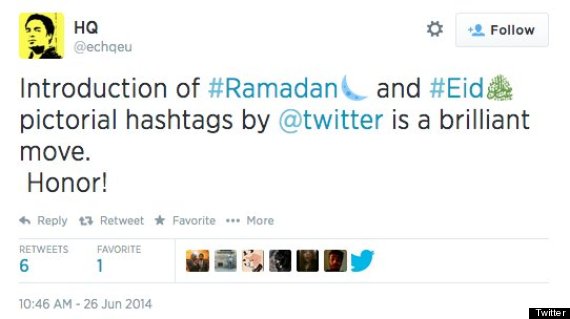 Twitter Celebrates Ramadan 2014 With 'Hashflags' And Much More
Islamic Inventions 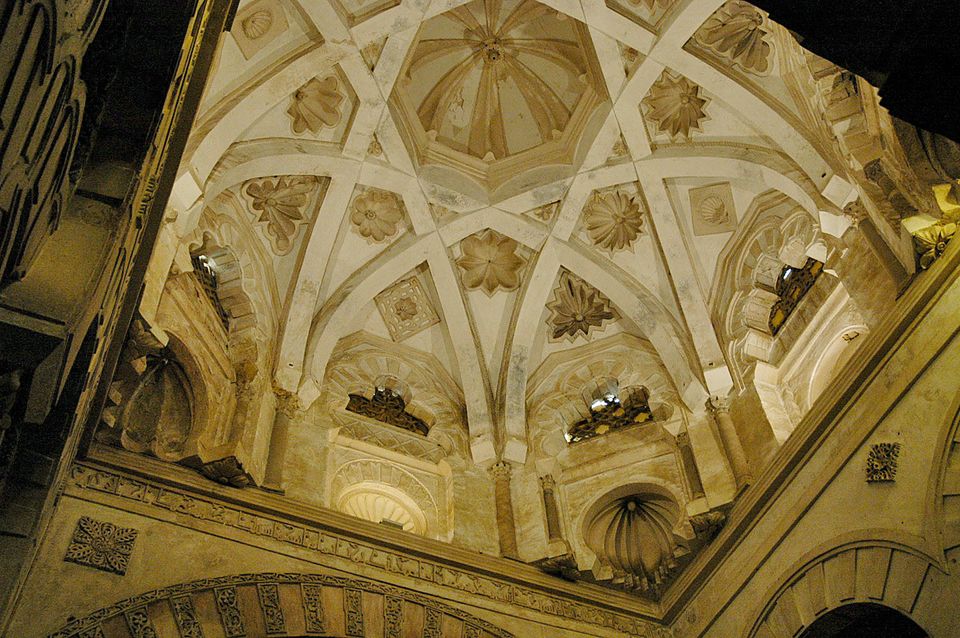