A new report by Edison Research on Twitter usage in the United States indicates that although awareness of Twitter has skyrocketed since 2008, only a minority of Americans (7 percent) actually use the social media site.

Conducted in February 2010, the Edison Research study polled 1,753 Americans ages 12 and up and presented three years of tracking data regarding Twitter awareness and usage.

Here are some more Twitter stats from the Edison research:

-Four in ten Twitter users (39%) own three or more computers.

See Twitter's own statistics about its users--revealed at the recent Chirp conference--on the Huffington Post here. 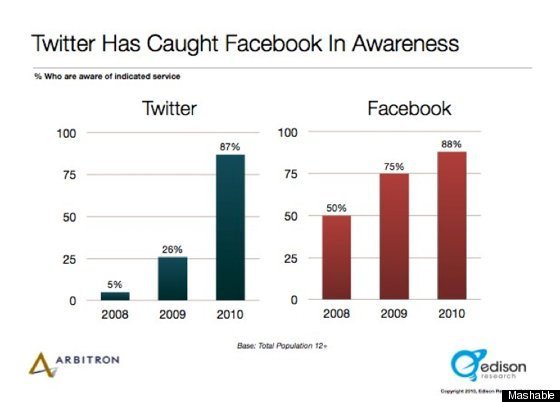 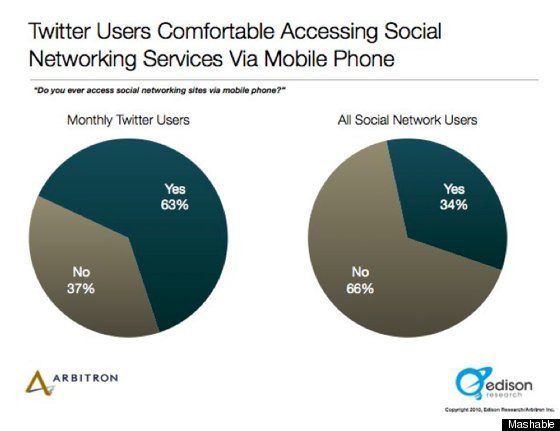