Two boys were praised for their efforts rescuing a puppy who was stuck between a fence and a concrete wall on a freezing Boston night. 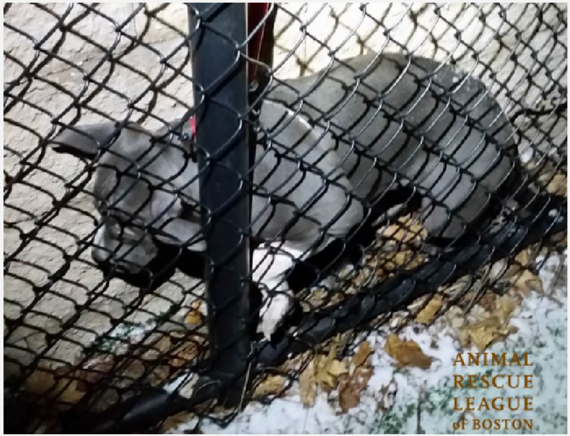 The boys heard the dog whimpering and found the puppy in the park across the street from their home. Realizing it would not survive the freezing night outside they called the Animal Rescue League of Boston and Boston animal care.

The two groups and the boys worked together to save the terrified puppy from the freezing and dangerous situation.

The ARL says the puppy is as sweet as can be and will recover with no major injuries. They also thanked the boys for their heroism.

No life is too small to save, and many people could learn an extremely valuable lesson from these two boys taking the time to help an innocent, loving animal.