When a fisherman caught a bull shark recently off the Florida Keys, he came across an unlikely surprise: One of the shark's live fetuses had two heads.

The fisherman kept the odd specimen, and shared it with scientists, who described it in a study published online today (March 25) in the Journal of Fish Biology. It's one of the very few examples of a two-headed shark ever recorded — there about six instances in published reports — and the first time this has been seen in a bull shark, said Michael Wagner, a study co-author and researcher at Michigan State University. 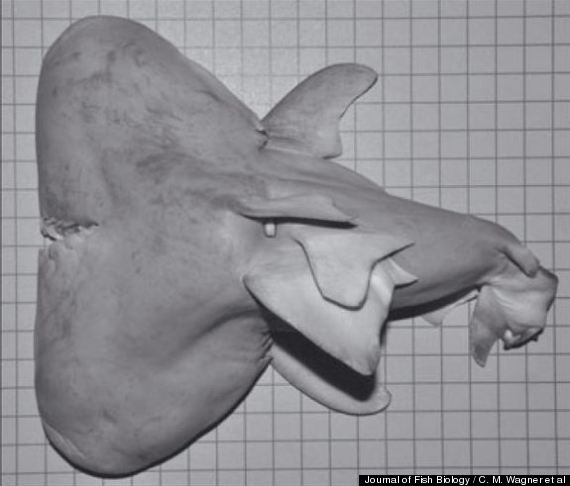 The two-headed bull shark fetus. It's about 8 inches (20 centimeters) from head to head.

Technically called "axial bifurcation," the deformity is a result of the embryo beginning to split into two separate organisms, or twins, but doing so incompletely, Wagner told OurAmazingPlanet. It's a very rare mutation that occurs across different animals, including humans.

"Halfway through the process of forming twins, the embryo stops dividing," he said.

The two-headed fetus likely wouldn't have lived for very long in the wild, he said. "When you're a predator that needs to move fast to catch other fast-moving fish … that'd be nearly impossible with this mutation," he said.  [See the two-headed shark.]

Wagner said the description of the deformed shark may someday help better understand how these deformities arise in sharks and other animals.

Two-headed snakes and turtles can be bought from certain specialty breeders, and there is a small market for such creatures, Wagner said.

Several of the few examples of two-headed sharks available today come from museum specimens from the late 1800s, when deformed animals and other macabre curiosities fetched high prices, he said.

Another reason the two-headed shark likely wouldn't have survived: its small body. "It had very developed heads, but a very stunted body," Wagner said. There's only so much energy that can go into the body's development, and it went into the shark's double noggins, he added. 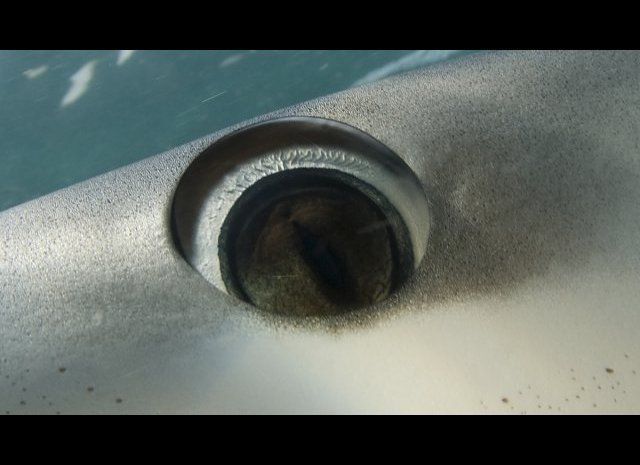