Often crowned by a queen or other piece sacrifices, immortal games drew crowds of chess enthusiasts ever since the duel between Adolf Anderssen and Lionel Kieseretzky, played in London in 1851. It was the ultimate immortal game. Books were written about it and it was analyzed in great detail. Other players created their own versions.

The Croatian grandmaster Mišo Cebalo, 69, wrote his name into the history of immortal chess games last Sunday at the European Senior Team championship underway in the Croatian coastal town of Sibenik. It took him just 13 moves to defeat the legendary Moscow grandmaster Evgeny Vasyukov, 81, with an astonishing queen sacrifice and pleasing knight mates. 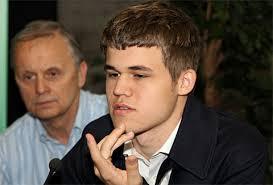 Cebalo plays frequently in various chess competitions. He led his country at the 1992 olympiad and became a world senior champion in 2009.

A six-time champion of Moscow, Vasyukov won numerous international events. He was my opponent in the Prague - Moscow matches in 1966 and 1968 and I witnessed his greatest victory at the 1974 tournament in Manila. He also coached Anatoly Karpov in the world championship matches. Unfortunately, he will now follow Kieseretzky's fate.

Disturbing the usual flow, the move is regarded as unpleasant against the Dutch defense.

Aiming for the square f7 to chase away the bishop on g5 and to prepare advance of the e-pawn.

Cebalo is closing the mating net with the help of threats. 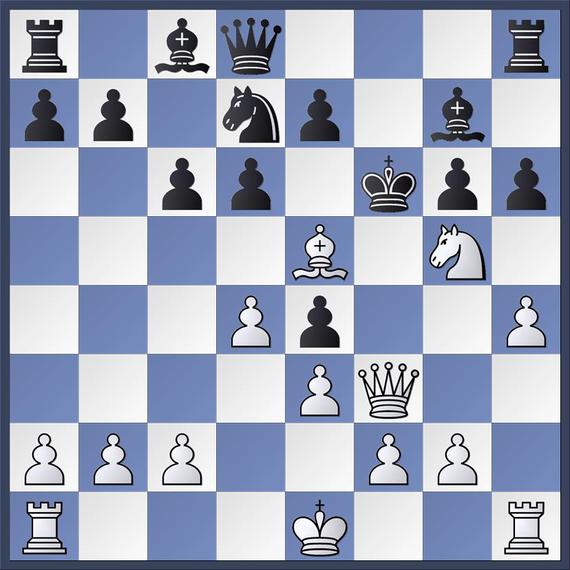 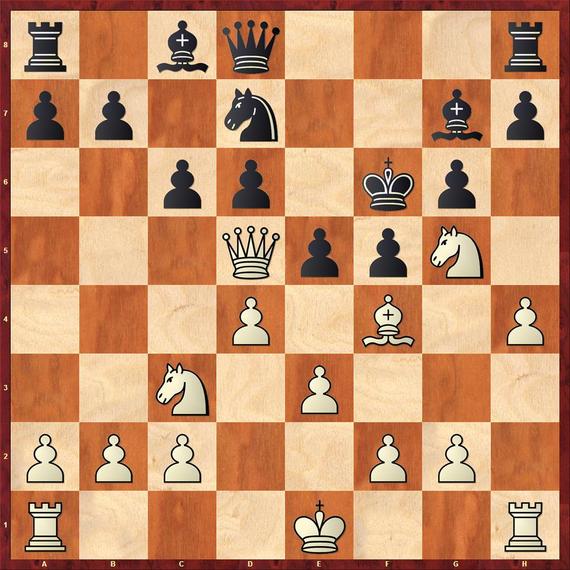 The pretty cavalcade concludes after 12...cxd5 13.Nxd5 mate, but now the finish comes from the other side: 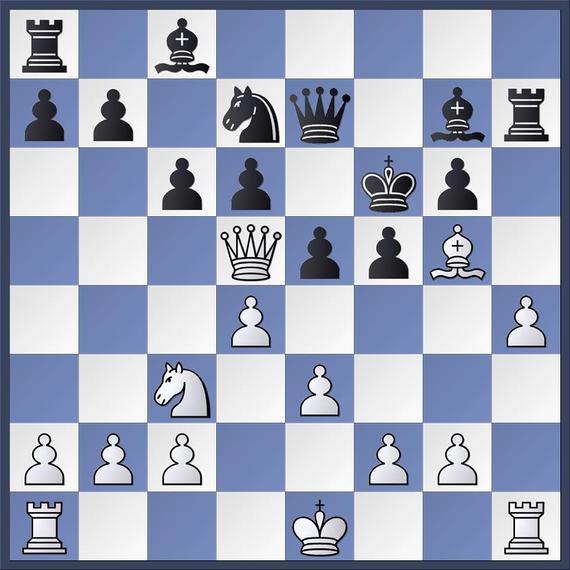 Cebalo's marvelous queen sacrifice is reminiscent of the 19th century encounter Blake vs. Hooke. It was wrapped in controversy: nobody knew when exactly was this friendly game played and how it finished. Sometimes the name Hooke was spelled incorrectly; other times the game was published under different names altogether.

Allowing a forced mate. It ends with a queen sacrifice and a wonderful horse cavalcade. 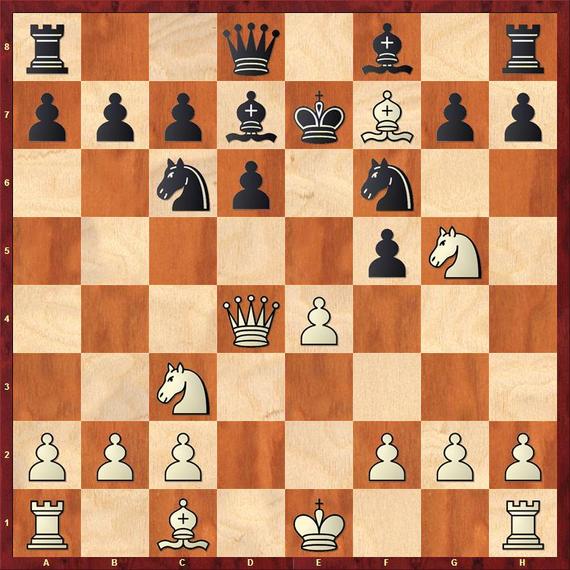 This astonishing mating sequence is the improvement on the game. Why should this perfect version precede the awkward ending given by other sources? It is safe to assume that the game finished in Cebalo's style with a queen sacrifice on the square d5. 9.Qd5!? 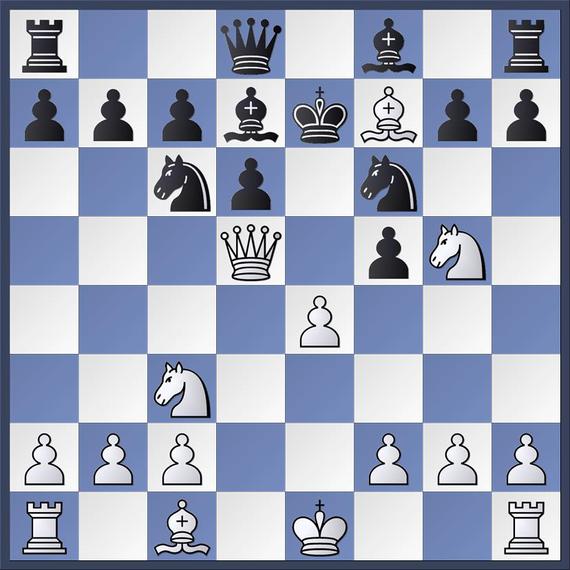 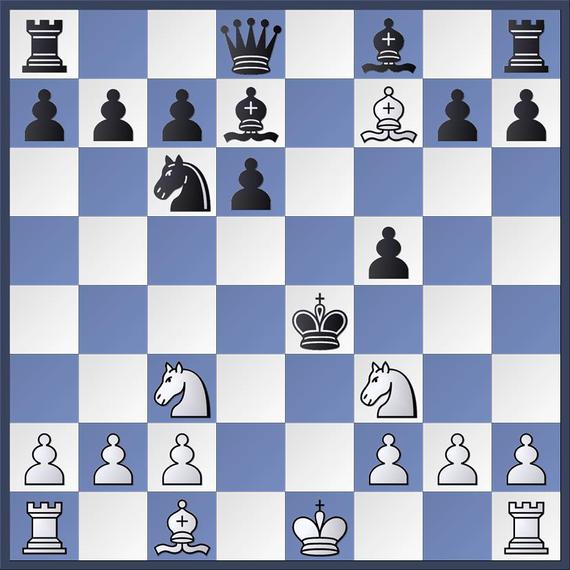 An extraordinary dance of knights!