The world is full of many different kinds of people. But in some ways, it's easiest to divide us into two specific groups: those who have 26,482 emails in their inbox, and those who bring their inbox counts to zero. It's really that simple.

And thanks to an incredible Tumblr from João Rocha, an art director in Lisbon, Portugal, we can see even more examples of totally different types of folks. Called "2 Kinds of People," the Tumblr is essentially Type A vs. Type B personalities broken down into pretty illustrations Rocha draws himself. 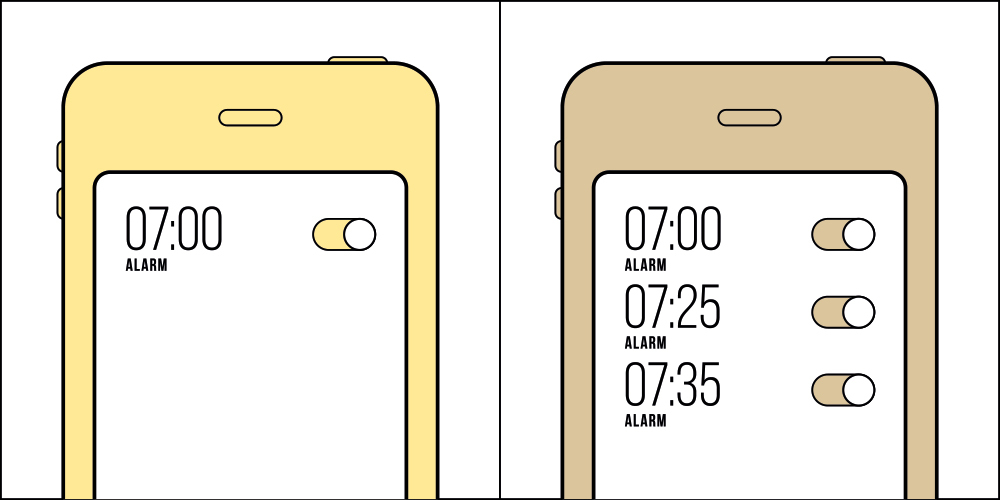 "I don’t know how I came up with it, to be honest," said Rocha in an interview with The Huffington Post. "The idea that you have all these sort of differences that span gender, religion, age or nationality, that set you apart from some and bring you together with others."

Rocha hopes that when people look at his Tumblr, they take away the similarities they share with those from all walks of life.

"Regardless of who you are, and however different you may think you are from anybody else, you will always have something small in common even with someone that’s the entire opposite of you," he said. "You may be a devout Christian or an ardent atheist, and still prefer to cut your bread the exact same way."

Scroll through some of Rocha's amazing illustrations and check out 2kindsofpeople.tumblr.com to see which group you fall into:

To see more of Rocha's work, visit his other fantastic Tumblr page, "Kim Jong-Il Looking At Things" and follow him on Twitter.