If you could have one superpower, what would it be? 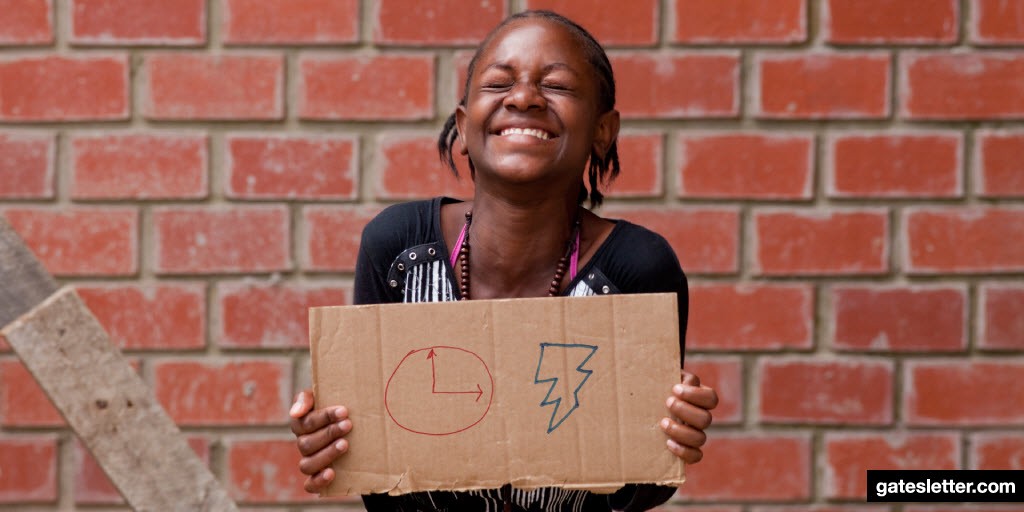 We were asked that question recently by high school students in Kentucky. Our answers must have sounded pretty lame to fans of superheroes like Supergirl and the Flash -- we simply wished for more energy and time to help us keep up with all the moving pieces in our busy lives.

But for billions of families around the world, the challenges of energy and time are very different from ours -- and these challenges have a huge impact on their ability to realize their potential. That's why we chose to focus on these critical issues in our annual letter, which we're releasing today. 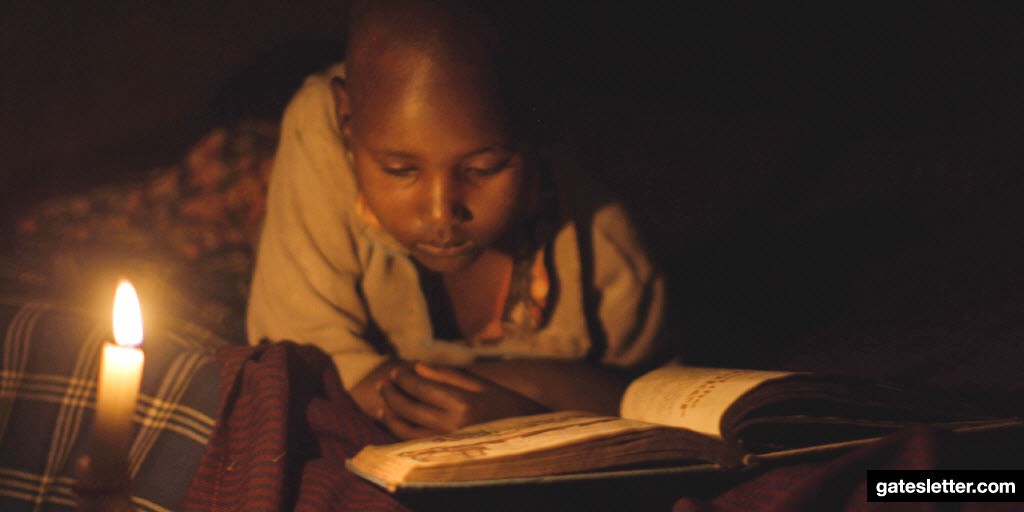 Imagine life without energy. No energy to power a light bulb, mobile phone, or fridge. In fact, about 1.3 billion people -- 18 percent of the world's population -- don't need to imagine. That's what life is like for them every day.

If we had to sum up history in one sentence it would be: "Life gets better -- not for everyone all the time, but for most people most of the time." And one of the biggest reasons is energy. For thousands of years, people burned wood for fuel. Their lives were, by and large, short and hard. But when people started using coal in the 1800s, life started getting better a lot faster. Pretty soon we had lights, skyscrapers, elevators, air conditioning, cars, planes, and all the other things that make up modern life.

Without access to energy, the poor are stuck in the dark, denied all of the economic, social, and health benefits that come with power. So if we really want to help the world's poorest families, we need to find a way to get them access to energy they can afford. And we need to do it in a way that doesn't make climate change worse, because the poor are more vulnerable to extreme weather and other climate impacts than anyone else.

To produce much more cheap, clean energy, we must make better use of existing technologies, such as solar and wind. Even more important, we're going to need a massive amount of research into thousands of new ideas. Today, the U.S. government is the largest funder of energy R&D, and yet we're still woefully underinvesting. In fact, consumers spend more on gasoline in a week than the government spends on clean-energy research in a year!

To help trigger a big increase in R&D, Bill recently helped launch an effort by more than two dozen private citizens that will complement government research being done by several countries. Some of the crazier inventions that Bill is excited about are a possible way to use solar energy to produce fuel, much like plants use sunlight to make food for themselves, and batteries the size of swimming pools with huge storage capacity.

Few of the crazy ideas will pay off. But we're betting that within 15 years, scientists and engineers will develop big breakthroughs that will put us on a path to zero carbon emissions and make energy more affordable for everyone.

Save Women's Time, Unleash Their Power 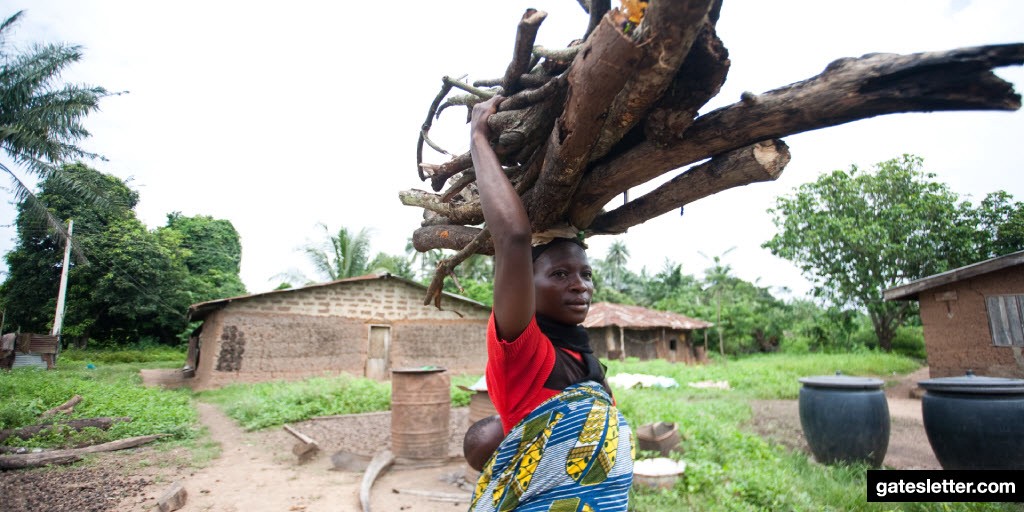 The more than 1 billion people without energy spend a significant portion of their time collecting wood and water for the basics of life: heating and cleaning their homes and cooking their food. Almost invariably, that grueling and time-consuming labor is done by women and girls. Globally, women spend an average of 4.5 hours doing unpaid work every day, compared to an average of about 2 hours per day for men.

"No matter how efficient we make housework, we won't free up women's time until we all recognize that their time is just as valuable as men's."

This global average obscures the reality of many women's lives, which can consist of six or seven or more hours of unpaid work every day. When Melinda visited Tanzania a couple of years ago, she stayed with Anna and Sanare and their six children. Anna's day started at 5 a.m., when she lit the fire for making breakfast. After they cleaned up, they fetched water. Then it was time to build the fire again for lunch. After that they went into the forest to chop wood. Then they went for more water, milked the goats, made dinner, and washed up in the moonlight. Anna's exhausting day is typical in many parts of the world.

This heavy and unequal burden is unfair. It's also a serious obstacle to progress, because women are so busy meeting basic needs that they can't invest in the future by doing paid work, going to school, or visiting the doctor regularly.

One solution is to invest in cheap, clean energy so that unpaid work doesn't take so many hours. But reducing the time required to do household tasks isn't enough. No matter how efficient we make housework, we won't free up women's time until we all recognize that their time is just as valuable as men's. There's not a single country in the world where men do as much unpaid work as women, so everyone has plenty of room for improvement on this score.

The division of work depends on cultural norms, and we call them norms because they seem normal -- so normal that many of us don't notice the assumptions we're making about how women and men are "supposed to" spend their time. We'd love to play a role in inspiring young people to help shift those norms.

Energy and time are important issues, but there are many others. What can you do to improve the world? What superpower do you wish you had? Join the discussion by sharing your #superpowerforgood.

The authors are co-chairs of the Bill & Melinda Gates Foundation. Their 2016 Annual Letter, from which this article was adapted, is available at www.gatesletter.com.