Acetaminophen seems to do more than just lower a fever or get rid of a nasty headache -- and some of its effects are pretty bizarre.

Previous research has shown that the over-the-counter painkiller (the active ingredient in Tylenol) can ease the psychic pain of rejection and even tamp down feelings of existential dread.

And now a new study suggests that acetaminophen blunts the feelings of pleasure too.

“This means that using Tylenol or similar products might have broader consequences than previously thought,” Geoffrey Durso, the lead author of the study and a doctoral student in social psychology at The Ohio State University, said in a written statement. “Acetaminophen can be seen as an all-purpose emotion reliever."

For the small study, 82 college students took either 1,000 mg of acetaminophen or an identical-looking placebo before viewing a series of photos. Some of the photos were pleasant (e.g. children playing with cats), while others were unpleasant (e.g. malnourished children) and some neutral (e.g. cow in a field).

What explains the strange effect?

"At this point, there are more questions than answers," Durso told The Huffington Post in an email.

Several different mechanisms could be involved, according to the researchers.

"Acetaminophen exerts a multitude of effects: changing serotonin neurotransmission in the brain, reducing inflammatory signaling in the brain, or decreasing activation in the brain areas responsible for emotion, for instance -- and any one or combination of these effects could be responsible for the psychological outcomes that we observe on individuals' blunted negative and positive evaluations," Durso said.

The new research was published online April 10 in the journal Psychological Science.

PHOTO GALLERY
OTC Pain Relievers: When to Take Them, Which to Choose
Macrina Cooper-White
Associate Science Editor, The Huffington Post
Suggest a correction

Turns Out, Tylenol Blunts Pleasure While It Relieves Your Pain
OTC Pain Relievers: When to Take Them, Which to Choose 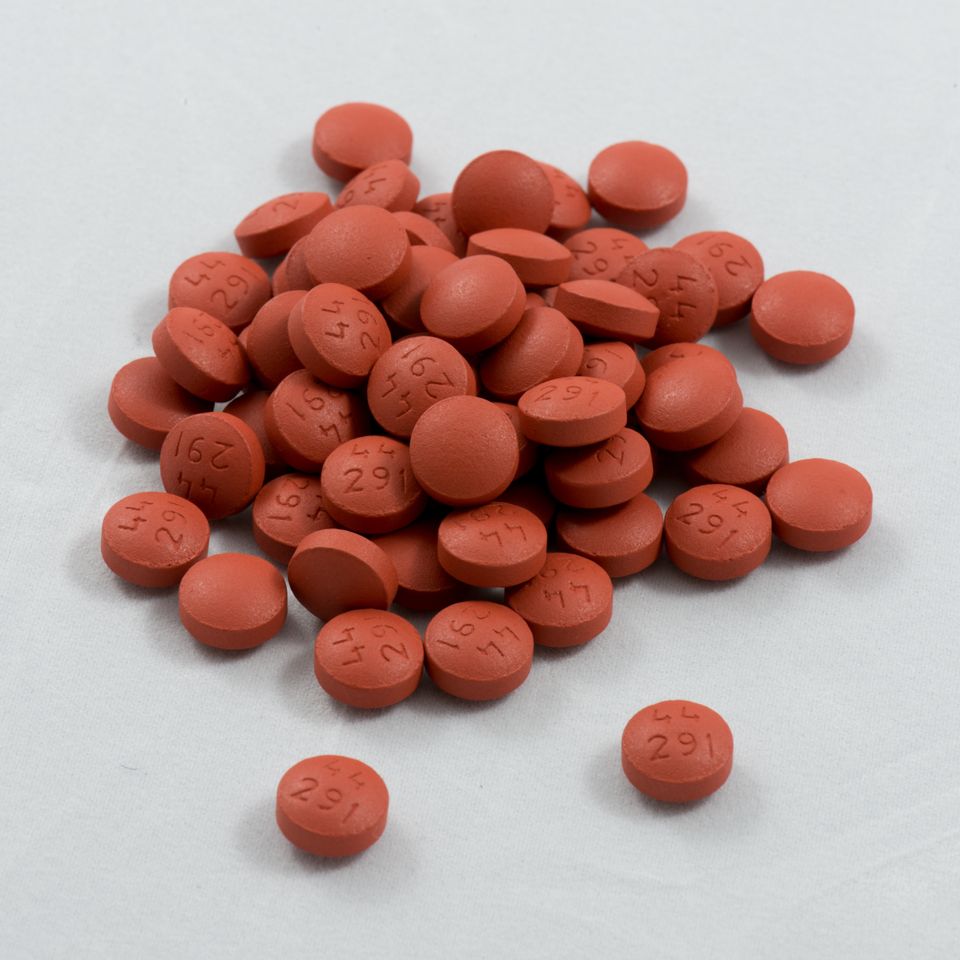 1 / 6
Acetaminophen: First-Line Relief Of Simple Pain
There are two types of OTC painkillers: acetaminophen (Tylenol) and non-steroidal anti-inflammatories (NSAIDS such as aspirin, ibuprofen, and naproxen.) Acetaminophen reduces pain and fever but it doesn’t affect inflammation. It’s good for headaches, muscle aches, colds and sore throats, and backaches. “Tylenol is quite effective and safe in general,” says Rick Madden, MD, a family medicine doctor in New Mexico who’s practiced for 28 years. Angela Catic, MD, a geriatrician at Beth Israel Deaconess Medical Center in Boston, agrees. “Except for people with severe liver disease, acetaminophen is the first line of defense for pain.” Even if your liver is healthy, avoid excessive amounts (more than 3,000 milligrams in 24 hours) or combining with alcoholic beverages. “If it’s run-of-the mill arthritis, headache, or backache, try acetaminophen first,” says Dr. Catic.
<a href="http://www.flickr.com">Flickr</a>:<a href="http://www.flickr.com/photos/29507259@N02/8488782713">Derrick Coetzee</a>