That student who has spent time living somewhere exotic and unexpected -- Iceland if you’re Aria Montgomery, 1864 if you’re Stefan Salvatore. They dress a bit more maturely but no one questions it and immediately accepts their quirky-ness as cool. After all, they’re way more cultured than those of us who have never left the ‘burbs.

2. The one who tells the teacher they forgot to assign homework

3. The one who disrupts class but the teacher loves them anyway

No one else would everrrr get away with the stuff they pull. Coach Bobby pretends he hates Stiles, but come on… those dimples. Who could ever?

4. The one who knows every secret

Tell Lisa Turtle your business, and soon everyone will know. But then again, what would you do without her? You’ve gotta get your info somehow.

5. The one who turns EVERYTHING into a competition

We all care about our grades, but this person *cough, Mouse* takes it to a whole ‘nother level. Seriously, it doesn’t matter who blows up the most balloons for the homecoming float.

It seems like they’re supporting a different cause every week, but this person really just wants to make a difference in the world and that’s totally cool. Tawny is probably a member of PETA by now. 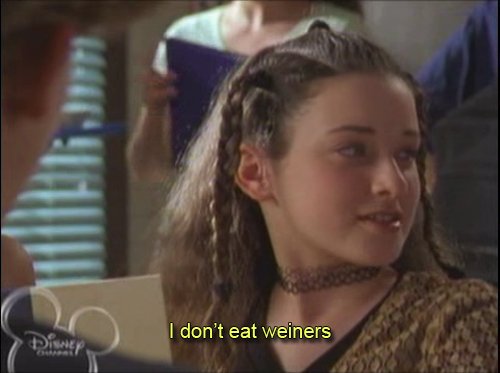 7. The one who is genuinely friends with everyone

They’re not even being fake. This person is always thoughtful enough to include everyone and always has your back. Like the time Mercedes invited Quinn to live with her.

8. The one who never studies but always gets As

You respect this person but at the same time, it’s hard not to fake-hate them. Like Lydia Martin was just born knowing everything about chemistry?! How does that happen?

9. The one who has everything

All the coolest clothes and the hottest significant others. We don’t even have to go fiction here: Kendall and Kylie obvs.

10. The kid who doesn’t panic when they forget to study

It’s like they wave a magic wand and everything works out perfectly. Well, that’s literally the case for Alex Russo. Also, it’s the difference between Drake and Josh. 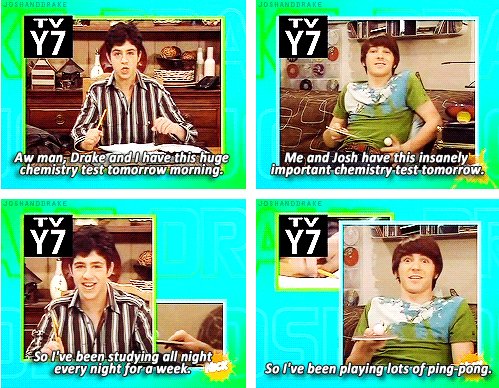 11. The one who always talks about music

It’s like every Instagram and Tweet are of some album cover or song no one else has ever heard of but they swear it’s the best thing on earth. If only Lane Kim were on social media. 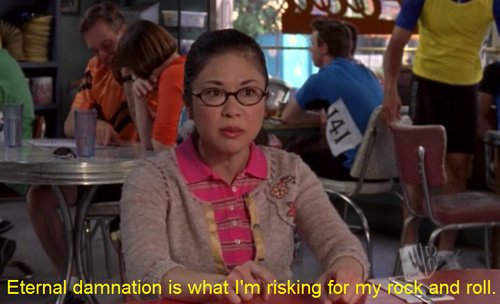 12. The guy who is destined to be a frat brother

The first to know about every party, that is, if he’s not the one throwing it. He talks to every girl there and then you hear him replaying those convos next Monday in class. "It's a sorority party. It's why I left the womb." -- Dick Casablancas

13. The president of every club who is in a million yearbook photos

Where do they even find the time? It’s possible this person never sleeps. The real Blair Waldorfs of the world… how DO you do it?

All high school. All the time. This kid is dedicated to that mascot and covers him or herself head to toe in school colors for pep rallies. Becky Jackson, we’re looking at you.

Everything you need to know about this person, you can read it on his or her blog. Jenna Hamilton's "Invisible Girl Daily" is full of juicy stuff.

16. The one with surprising talents

You’re always shocked to hear the quietest guy in class sing opera in the school talent show. Sam Puckett is fluent in Italian… where did THAT come from?