Empathy is a vital element of any successful relationship -- this we know. But what many don't realize about "empathy" is that it's not just one thing; it's three.

According to science reporter and psychologist Daniel Goleman (the man who popularized the theory of emotional intelligence), there are actually three types of empathy that operate in different areas of the brain. He explained these nuances to Oprah during a conversation on "SuperSoul Sunday," saying that the ability to foster each one is what can help strengthen relationships, personally and professionally.

When you hear the phrase "try to walk a mile in the other person's shoes," you're discussing cognitive empathy, Goleman says. It's awareness -- understanding someone else's perspective -- which is a crucial part of maintaining a good connection and communication.

"Technically, it means, 'I know what mental models you have, I know what language to use so you'll understand me," he explains. "That's one complete set."

Another set is the social side of empathy. "That's sensing in yourself immediately what the other person is feeling," Goleman says.

This is how you create rapport with another person, he adds, and you must be in tune with what's happening in order to do so. "You're only going to have rapport if you pay full attention to the other person," Goleman says. "You're going to have chemistry."

"If I have someone in my life who's in distress, I'm not just going to feel it. I'm going to want to help them," he explains. "It draws on a third part of the brain... We call it the 'ancient mammalian system for parenting.' It's like a parent's love for a child. If you have that love for someone, you're going to be there for them."

Put all three together, Goleman says, and it's a recipe for better relationships.

"If you don't tune in, if you don't know what's going on with another person, you're going to be 'off,'" he says. "So, you need to have all of those three to have a good interaction."

Related: How to tell if a friend is empathetic or secretly selfish 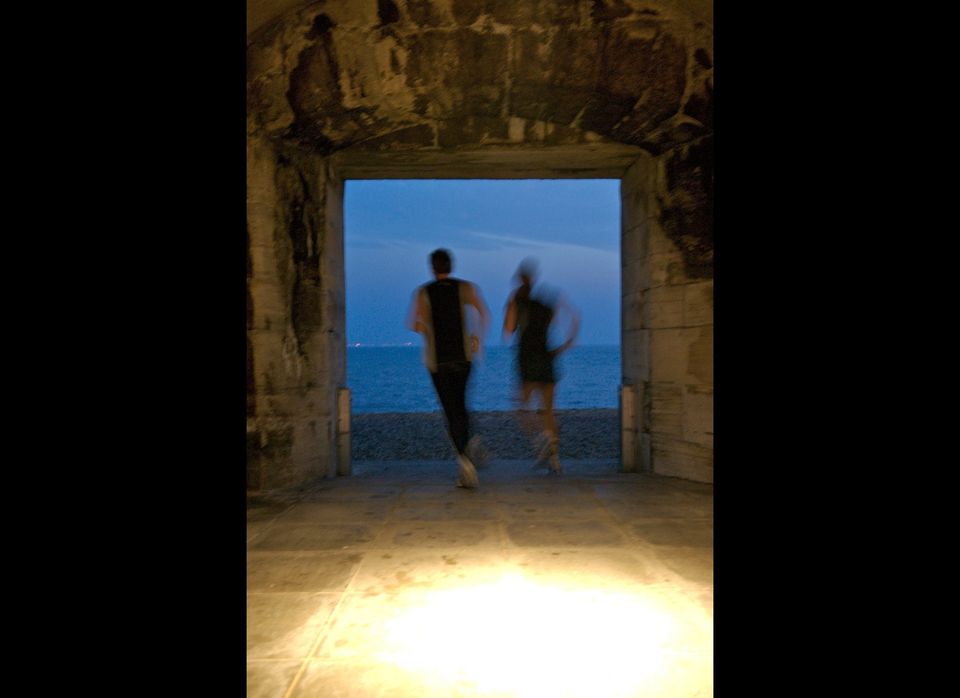