Tyra Banks has given fans of all ages a reason to smize.

On Saturday, the supermodel-turned-mogul announced via Twitter that after 23 cycles of “America’s Next Top Model,” she is getting rid of age limits for the upcoming iteration.

“There have been 23 cycles of America’s Next Top Model, and every single cycle we say you have to be 27 years old or younger,” Banks said in a video message. “You know what I hear all the time? ‘Tyra, come on! Why have an age limit?’ So, you know what? I’m taking that age limit off. You want to audition for ‘America’s Next Top Model’? I don’t care how old you are, honey.”

Banks does, however, still has a few requirements for potential contestants: “You just need to know how to smize and be open to learning how to work the runway like a supermodel.”

So, when it comes to ageism in the modeling industry, we now firmly know where Banks stands. 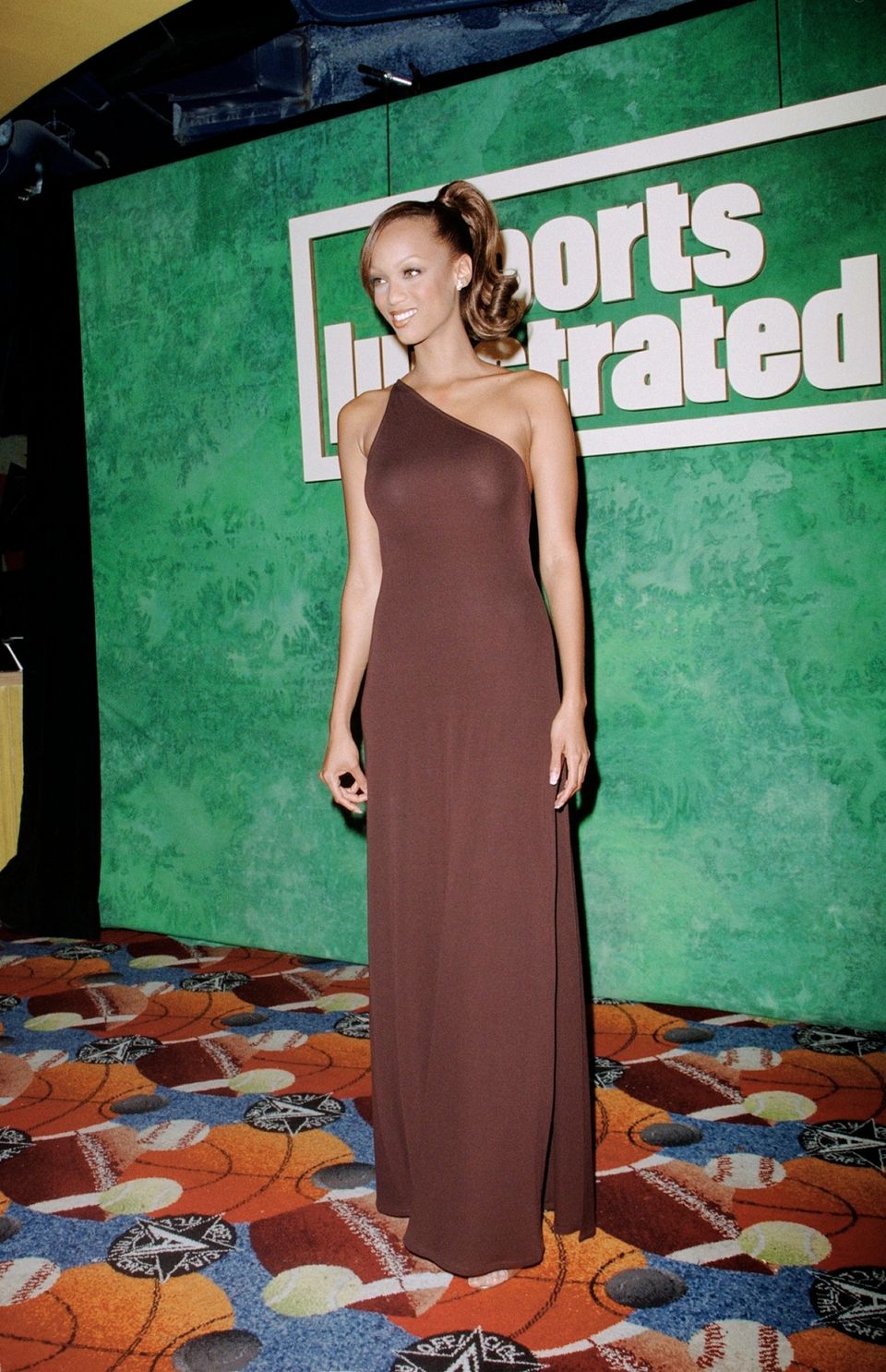