Do you remember Kyemah McEntyre -- the East Orange, New Jersey teen whose photo in a prom dress she designed to pay homage to her African heritage "broke the internet" and also earned her the prom queen title at her high school?

Since then, she's been busy designing more gorgeous gowns and even made a dress for former supermodel and talk show host Tyra Banks.

Banks said she saw McEntyre's gown on Instagram and was impressed when she found out McEntyre designed the dress herself, so she decided to invite her to rock the gown on her talk show "FABLife."

"The moment I saw Kyemah in her prom dress, I was blown away," Banks said on the show. "The bold design, the pattern, the power that this young woman displayed was awe-inspiring."

"I was trying to show society that it's OK to be yourself and I say that over and over again because I think it's really important that we let people know that you don't need someone else to define your identity," the 18-year-old said on the show. "This was a representation of me and where I come from, which is Africa."

McEntyre, who is now a freshman at Parsons School of Design in New York, thought that she was invited on the show to hand deliver the Nkrumah’s pencil print-dress she made for Banks as a surprise.

Banks turned the tables on the young designer and surprised her, by coming onstage with the dress already on along with a plush afro to match.

"I am such a fan of you," Banks told the teary-eyed teen. "I saw you on the Internet and you blew me away with your talent, with your beauty... this is the beginning of your journey and becoming the force that I know that you can be in the fashion world. This is not existing in the fashion world right now, and it is desperately, desperately needed.”

This wasn't the first dress McEntyre designed for a celeb, either. Earlier this summer, she designed a dress for Naturi Naughton, star of the hit Starz drama "Power."

Watch the full video of McEntyre's appearance on" FABLife" below: 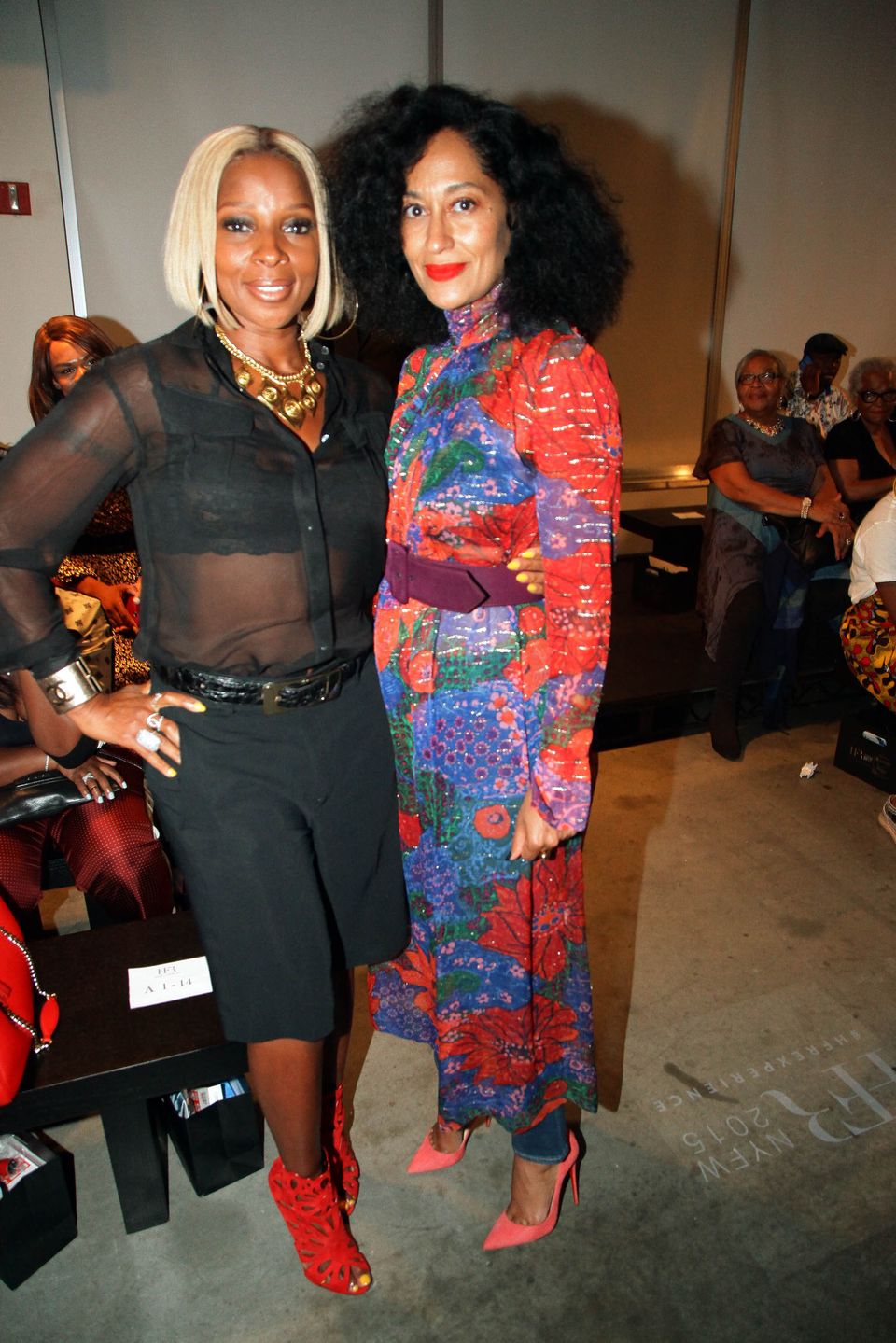