One of the world’s largest meat processing companies is taking a 5-percent ownership stake in a company that produces plant-based faux meat products.

Tyson Foods announced Monday that it’s investing in Beyond Meat, a privately held company best known for creating the “Beyond Burger,” a vegan burger that “bleeds” beet juice. The amount Tyson is investing has not been disclosed, The New York Times reports.

HAPPY #nationaldoublecheeseburgerday! Perfect time to throw it back to that one day when @smasherbrown ordered this Double #BeyondBurger at the Whole Foods Pearl St store in Boulder 😃 Click the link in our bio to see if these burgers are in a store near you! **more expansion news coming soon**

“This investment by Tyson Foods underscores the growing market for plant protein,” said Beyond Meat founder and CEO Ethan Brown in a Tyson press release. “I’m pleased to welcome Tyson as an investor and look forward to leveraging this support to broaden availability of plant protein choices to consumers.”

The announcement drove up shares in Tyson Foods on Tuesday, according to The Street.

Demand for plant-based meat alternatives is growing worldwide due to a variety of factors, including concerns about animal welfare, desires to eat healthier and increased awareness of industrial animal agriculture’s impacts on the environment and climate. (That said, research suggests that meat consumption is up in the U.S. compared to recent years, largely driven by a surplus of chicken driving poultry prices down.)

Tyson’s not the only food giant hoping to cash in on trends spurred by eco-conscious consumers. In May, processed meat leader Hormel Foods Corporation ― which makes Spam ― purchased Justin’s, an organic, vegetarian nut butter company based in Boulder, Colorado.

And the animal agriculture industry as a whole is feeling growing public pressure to respond to concerns about animal welfare and environmental impact.

As scientists warn that the overuse of antibiotics in farm animals is creating dangerous “superbugs” — and animal rights advocates say farmers give excess antibiotics to curtail the effects of deplorable living conditions — major poultry producers are increasingly offering antibiotic-free chicken.

And an industry group representing 95 percent of egg producers in the U.S. announced in June that it would phase out the gruesome practice of grinding up male chicks alive.

That said, many companies face accusations of “greenwashing” as they attempt to appease an animal-loving populace. For instance, more and more major companies are making the switch to “cage-free” eggs, including major restaurant chains like McDonald’s and Taco Bell. But critics point out that the label is no guarantee that the product is cruelty-free, since “cage-free” hens often still live in overcrowded sheds with no access to the outside. 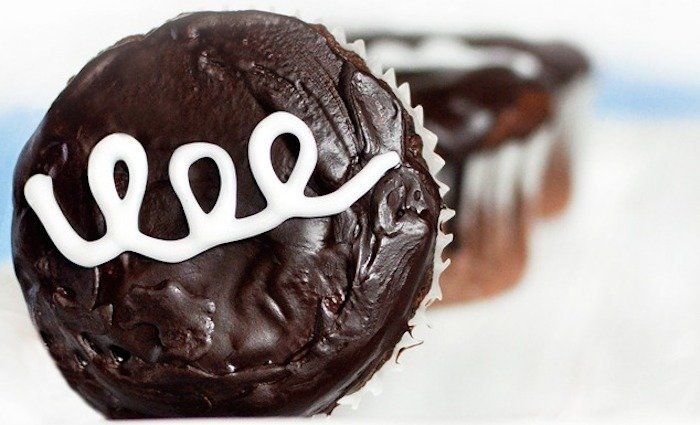