Now do you believe we're in a new tech bubble?

Uber, the value of which has quadrupled in less than a year, is now the most expensive member of the WSJ's "Billion Dollar Startup Club," made up of companies being financed by venture capital that are worth more than $1 billion. There are now more than 30 such companies, most of them in tech, including Airbnb ($10 billion), Dropbox ($10 billion) and Pinterest ($5 billion).

Would you like some dubious comparisons to help you put these outlandish numbers in perspective? Of course you would.

Uber is the second most-valuable startup in history, after Facebook, according to the WSJ.

Uber is now worth more than all the personal real estate in the crowded Washington, D.C., suburb of Falls Church, Virginia, according to the real-estate research firm Redfin.

Uber is now worth more than two times the net worth of billionaire/real-life-Iron-Man Elon Musk (as measured by Forbes).

Anyway, you get the idea: It's worth a lot of money. Whatever money is.

We have warned you repeatedly of a tech bubble in the past couple of years, and we continue to be correct.

The good news is that this tech bubble is probably not anything you should worry about just yet, unless you live in the parts of California that these absurd mountains of cash have rendered uninhabitable. You, normal investor, are probably not really at risk of getting too badly burned when all this goes kablooey the way you were in the dot-com bubble. The tech-heavy Nasdaq index is still far away from the record it set back then.

Then again, it's early yet. 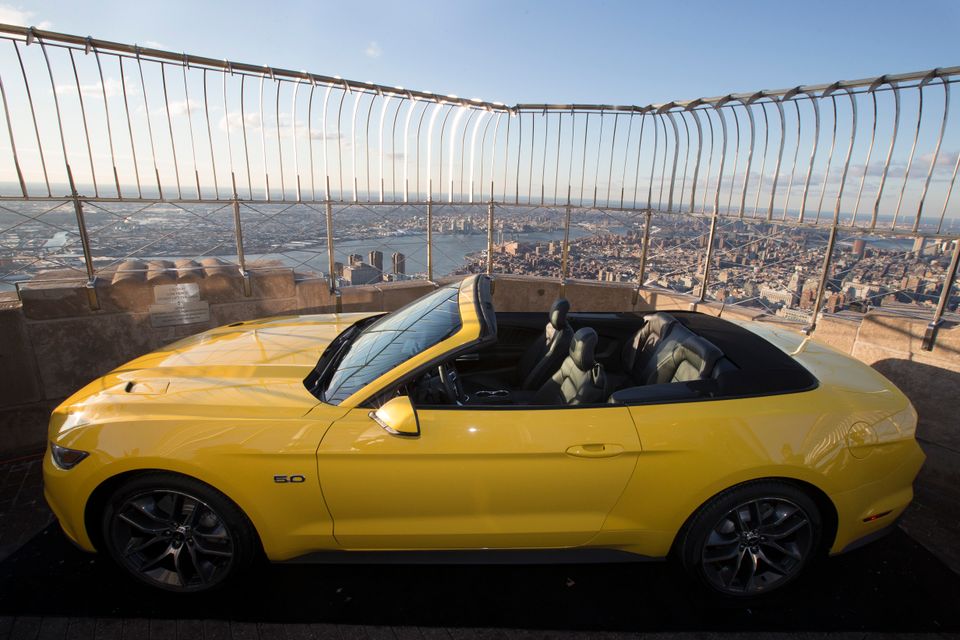