The UCLA basketball team came to China as hoops ambassadors ― but now some of the players may have been swept up in an international incident.

Chinese authorities arrested three UCLA team members, including celebrated freshman LiAngelo Ball, on charges of shoplifting on Tuesday in Hangzhou, according to ESPN. They were released on bail Wednesday, the sports network said, citing an unnamed source.

Freshmen Cody Riley and Jalen Hill also were reportedly charged in the incident at a Louis Vuitton store next to the team hotel.

The arrests came as President Donald Trump was set to arrive in China on Wednesday.

“We are aware of a situation involving UCLA student-athletes in Hangzhou, China,” the UCLA Athletics department said in a statement published by USA Today. “The university is cooperating fully with local authorities on this matter, and we have no further comment at this time.”

Pac-12 Commissioner Larry Scott issued a more pointed statement to the newspaper: “We are very disappointed by any situation that detracts from the positive student-athlete educational and cultural experience that this week is about. Whether in the United States or abroad, we expect our student-athletes to uphold the highest standards. We will continue to closely monitor the situation.”

UCLA is scheduled to play Georgia Tech in Shanghai on Saturday local time.

Ball, one of the Bruins’ star recruits, isn’t just well known for what he’s done on the court. His older brother, Lonzo, was a first-round draft choice who plays for the Los Angeles Lakers, and his father, LaVar Ball, is the extremely outspoken and controversial founder of Big Baller Brand.

“It ain’t that big a deal,” the father was quoted as saying of the arrest.

LaVar Ball statement on the LiAngelo Ball shoplifting allegations: "It is a very unfortunate situation that the Ball Family, and UCLA has to deal with at this particular time. We will comment shortly."

According to the Atlanta Journal Constitution, three Georgia Tech players were also questioned about shoplifting, but were cleared. 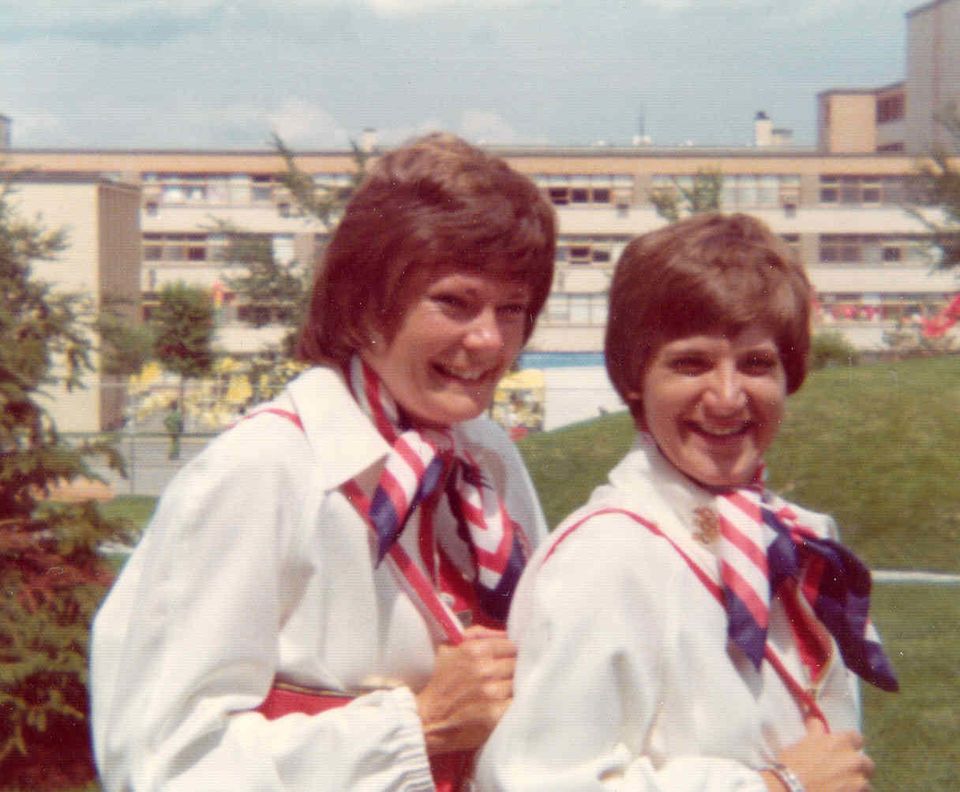