One of the county's most prestigious hospitals, Ronald Reagan UCLA Medical Center, received a failing grade in a national report card by the Leapfrog Group, a nonprofit focused on health care.

"Frankly, all these various report cards are doing is serving to cause confusion among consumers," she added.

Still, the nonprofit stands by its report, saying it used 26 different measures of quality, including death from treatable post-surgery complications, foreign objects retained after surgery, and wounds split open after surgery. UCLA Medical Center's score for each measure can be seen here.

In response, UCLA released the following statement: “While we appreciate Leapfrog’s efforts to provide important hospital safety information to the public, the problem with nearly all of the hospital report cards promoted by various organizations is that there is no consistency.”

Case in point: the UCLA Medical Center was named the best hospital in California and Los Angeles and the fifth-best hospital in the nation by U.S. News & World Report in July (see slideshow below).

Leapfrog gave an F to one other hospital in the LA area, Western Medical Center Anaheim. It gave a C to two other prestigious LA hospitals: Cedars Sinai Medical Center and the LA County University of Southern California.

Click here to put in your zip code, and look up Leapfrog's rating of hospitals in your area. 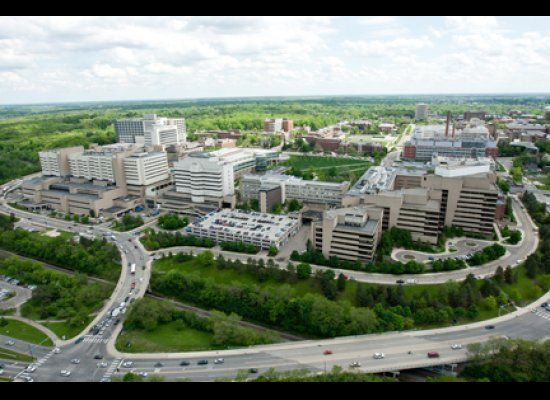