UCLA is set to become the first tobacco-free campus in the University of California system. It's part of a UC-wide initiative to go completely tobacco-free by 2014, in compliance with UC president Mark Yudoff's request.

UCLA's ban begins April 22 2013, or Earth Day, and it applies to cigarettes, cigars, chewing tobacco and e-cigarettes on all UC-leased or owned facilities.

In a letter dated Jan. 9, Yudoff explained that enforcement should be "primarily educational," and emphasize ways to quit the habit.

Indeed, students' health is the number one reason for the ban, explained Linda Sarna, a professor at the UCLA School of Nursing. In an interview with NBC LA, Sarna said, "We know the combination of both using some medication and social support is the gold standard" for kicking the nicotine habit.

The university, which has about 40,000 students, joins 800 other campuses nationwide that have banned tobacco products. It also has some at nearby USC wondering if their school will adopt a similar ban.

In July, Santa Monica's city council approved an ordinance that bans smoking in all apartments and condominiums. Pasadena also has a similar law, which is slated to go into effect by 2013. 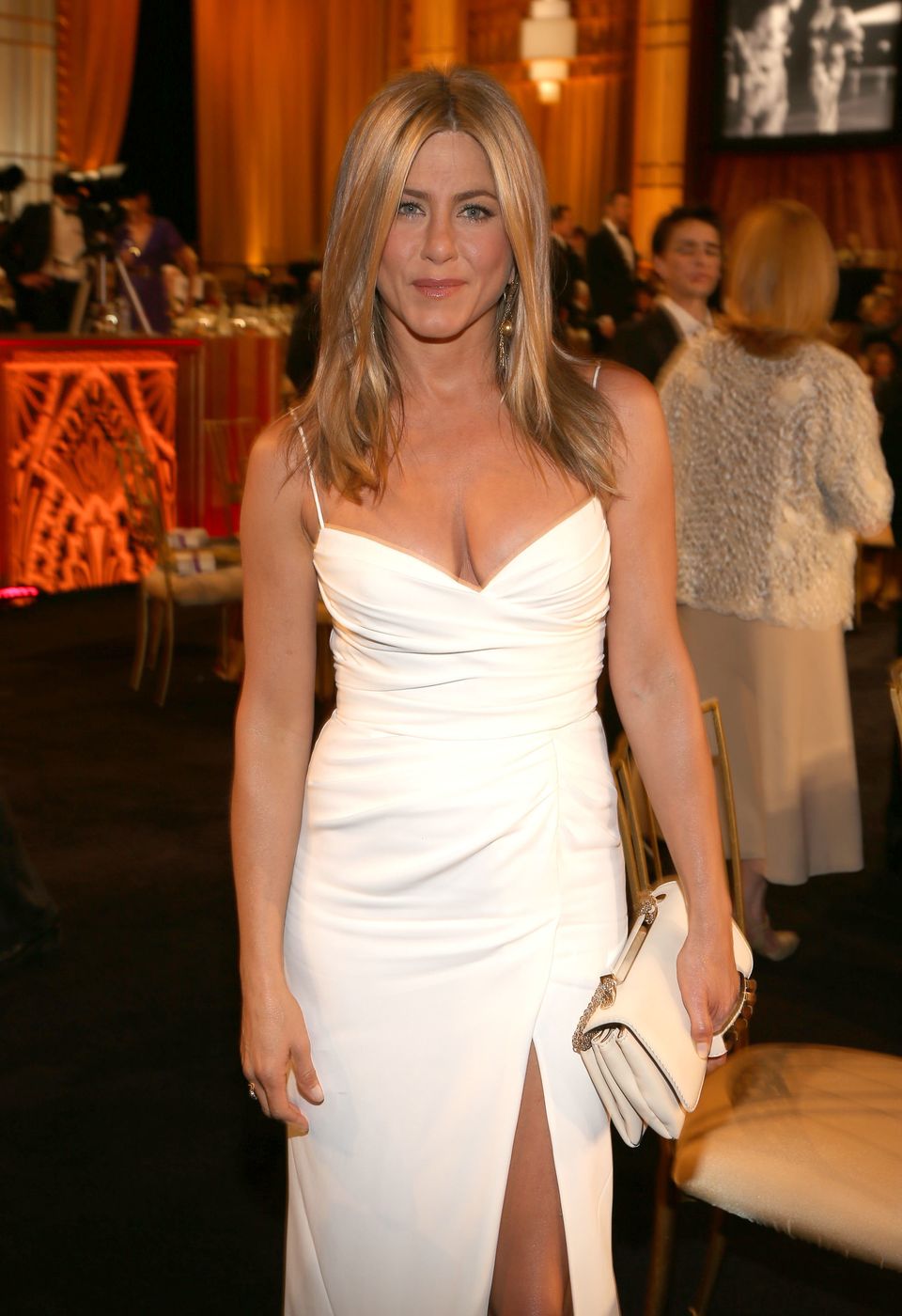 1 / 9
Jennifer Aniston
The <a href="https://www.huffpost.com/entry/jennifer-aniston-engaged-justin-theroux_n_1771083">recently engaged star</a> is <a href="http://www.elle.com/pop-culture/cover-shoots/women-in-hollywood-2011-605864#slide-1">no stranger to pregnancy rumors</a>. <a href="http://www.gq.com/entertainment/movies-and-tv/201203/jennifer-aniston-paul-rudd-gq-march-2012-cover-story">But she told GQ earlier this year</a> that one persistent baby rumor might have come after she kicked the cigarette habit. "Well, I recently quit smoking, and you do put on some extra pounds," she told the magazine. "It makes a difference, especially if you're not 20."
Getty Images