When Drew Ryan spotted an unidentified brightly lit object hovering over Australia's Empire Bay on July 2, he quickly captured it on video as it changed shape and colors.

By a happy coincidence to all UFO lovers, Ryan's sighting occurred on what many people celebrate as World UFO Day.

Watch the original footage of the Australia UFO

"I have seen many unexplained things in the Central Coast skies, but most recently...I observed and photographed a large luminous ball-shaped object over Empire Bay," Ryan told the Daily Telegraph newspaper.

"The ball changed color several times until it went orange, and then it moved slowly across the sky to hover over [the coastal town of] Woy Woy for some time," Ryan said.

Lately, an upsurge in UFO reports has many people looking skyward with cameras on standby. The problem is that the skies are filling up with more objects than there used to be -- namely, drones. The public is seeing an increase in civilian and military drone activity, resulting in more UFO reports. 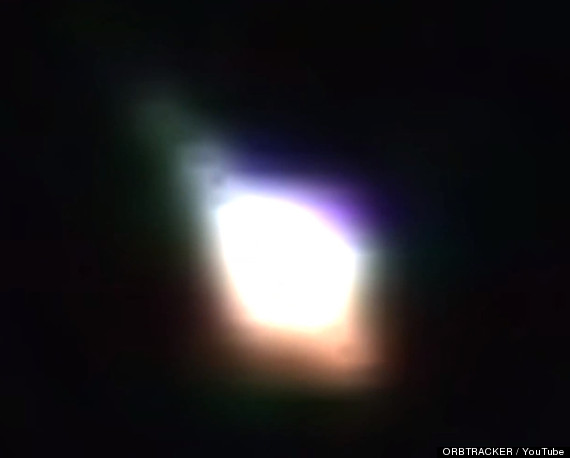 Whether it's drones or the very popular Chinese lanterns that are being misidentified as UFOs, Ryan believes unexplained aerial objects are, literally, on the rise.

He claims this was his fifth time seeing the object he videotaped, and while no official explanation has surfaced to turn this into an Identified Flying Object, the amateur photographer hopes serious investigation will continue about UFOs.

"There is no doubt in my mind there are things flying in the skies which cannot be explained," Ryan said. "And sightings are definitely growing in frequency. I would like to see a real investigation of these phenomena take place.

"As an ex-military man, I have never seen anything like them."